'Korameenu' is back. Last week, the motion poster of the raw and rustic film set in the backdrop of Jalaripeta was released. Starring Anand Ravi, Harish Uthaman and Shatru in key roles, the film's teaser is out today. Star director Gopichand Malineni, who is doing Nandamuri Balakrishna's crazy project 'Veera Simha Reddy' currently, released the teaser.

The teaser begins with a newsreader reporting that a cop named Meesala Raju, who reported to duty in Jalaripeta, was humiliated by someone who shaved off his masculine mustache.

In the next phase of the teaser, a character says that the real power lies with fear and not money. There are shots of a woman blasting a negative character, a village custom being depicted, etc.

The hero of the film, Anand Ravi, makes an entry. He says that the coastal town is divided between the wealthy and the poor. Shots from action sequences are played through the course of the teaser, which ends with a light-veined moment where a comedian mockingly looks at Meesala Raju's mustache-less face.

Director Sripathy Karri has filled the film with night-time scenes, an intense feel and more. The film is a roller-coaster ride built on ego clashes. A fun-loving driver, an arrogant rich man who is his master, and a powerful cop in Vizag are the three most important characters in the story. 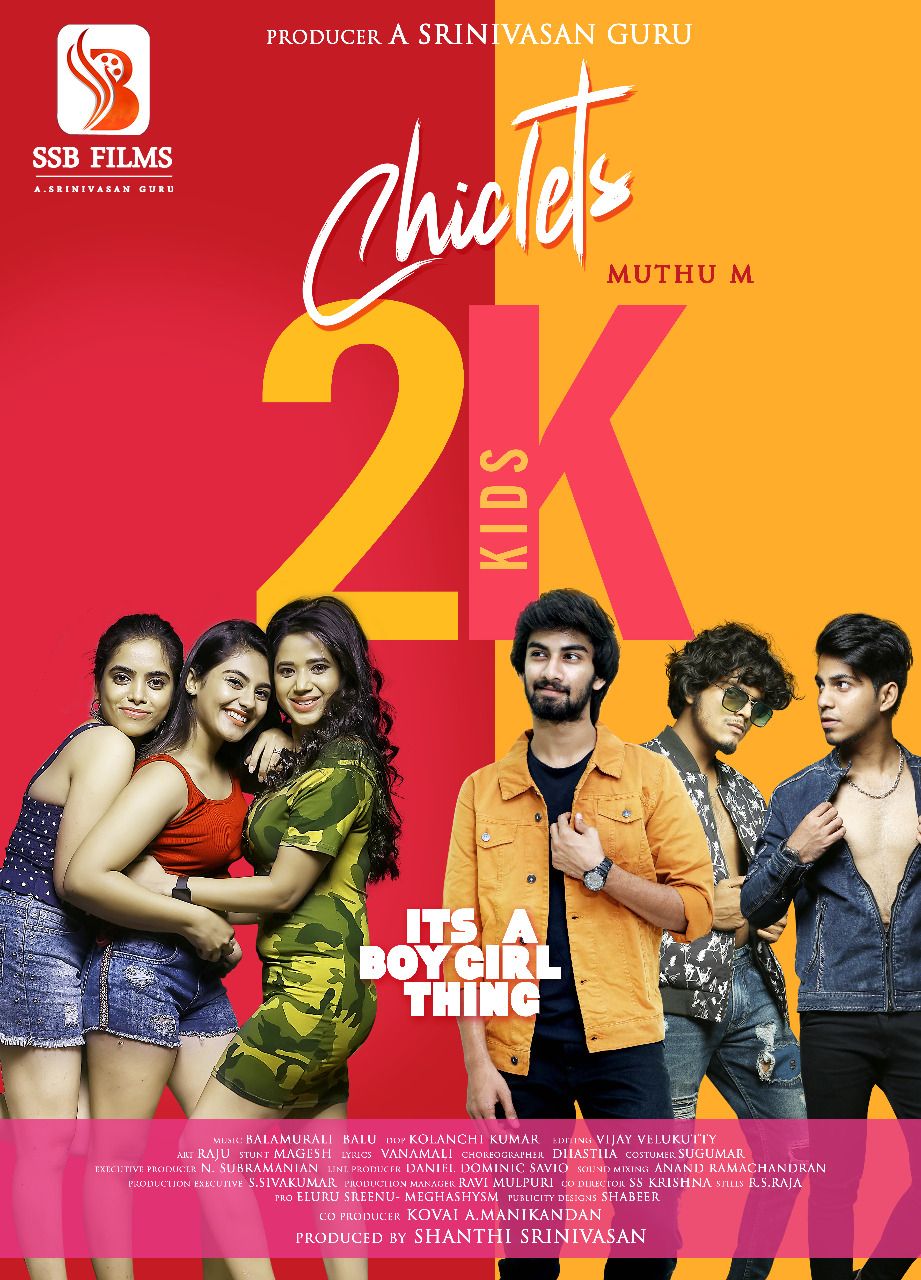