Tamil superstar Arya who also enjoys a good following in Tollywood worked in films like Nenu Ambani, Vaadu Veedu, Raja Rani, etc. Arya, is one of the busiest stars in the Tamil film industry. At the same time, he is also known for enjoying his life. In 2019, Arya married actress Sayesha Saigal. Today is Arya's birthday. The handsome star with his lite eyes has mesmerized everyone with his talent. We wish he keeps celebrating more birthdays and keeps entertaining us.On work front, Arya is coming together with his Vaadu Veedu co-star Vishal Reddy. The film has been titled ‘Enemy’. This is the 30th film of the hero Vishal, while Arya is the 32nd film. Vinod Kumar is producing the film under the banner of Mini Studios directed by Anand Shankar. The movie was recently started with a pooja in Hyderabad's Ramoji Film City. 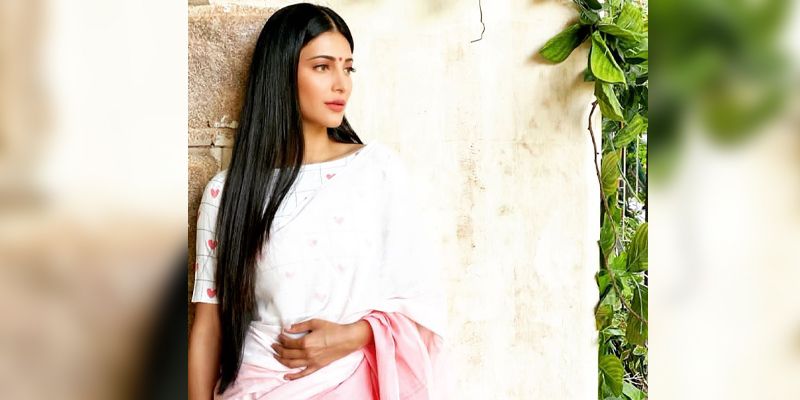 Shruti looks divine in a saree 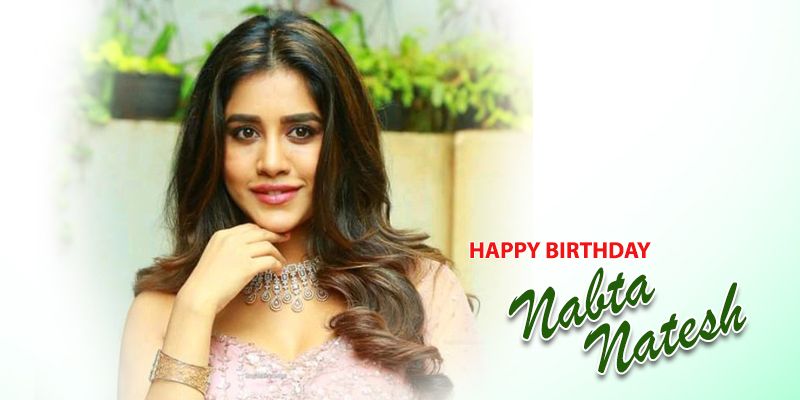