Kishore Thirumala, who made a name for himself as a director with the film Nenu Shailaja, is now directing the film Red under  the banner of Sravanti Movies, a leading film production company, under the production of Sravanti Kishore. The film, starring energetic star Ram, will be released on January 14 as a Sankranthi gift. Speaking on the film, director Kishore Thirumala said, "Red will entertain all types of audience this Sankranthi". Everyone knows that Red Telugu is a remake of the Tamil movie Tadam starring Arun Vijay. Nivetha and Malavika are playing the heroines in this movie. The Dinchak song, which was released on December 31, is trending on YouTube. Mani Sharma is composing the music for the movie. 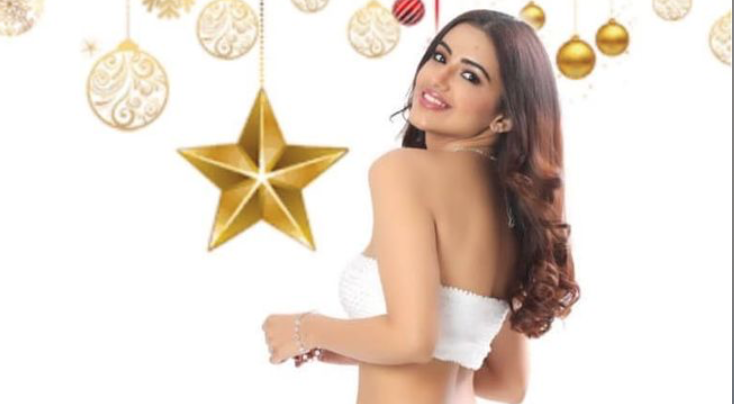