Kinnerasani is a mystery thriller directed by Ramana Teja starring Kalyan Dev as the hero. Ann Seattle starred as the Heroine. The film, starring several prominent actors, was released on Zee5 on June 10. The trailer of this movie has raised a lot of good expectations and created a lot of interest among everyone. But the release of this movie in OTT, which was supposed to be released in theaters, disappointed everyone. And to know how this movie is, you have to go into this review.

Kinnerasanmi narrates that Jayadev(Ravindra Vijay) wrote a book called Kinnerasani, but somehow Veda(Ann Sheetal)finds a book that holds the key to her past, present, and future. Meanwhile, lawyer Venkat(Kalyan Dev) wants to avenge his lover’s death. Venkat helps Veda to protect them both from an uncertain future.

Kalyan Dev as Venkat is just ok as he has good screen presence but he failed to impress you, there are a lot of scenes demands to perform but he didn’t show anything, he needs to improve a lot in acting, Ann Sheetal as Veda did well as she has got good screen space and she emotes well in any scenes and the show stealer Ravindra Vijay as Jayadev, he is just brilliant almost he carried the movie on his shoulder as director Ramana Teja has designed a brilliant character for him, he two shades of characters one is present and another one is a flashback and the rest of the cast did their part well.The story and screenplay for this movie are also very well done. Sai Teja Desharaju is the writer of this film and his dialogues are impressive. Although the story is very simple, he showed his talent in screenplay. Technically Kinnerasani is not up to the mark as  Dinesh K Babu’s cinematography could have been better but what saved the movie is Mahati Swara Sagar’s background score, literally, he elevates and he created interest to watch the entire film and the rest of the technical department did well. 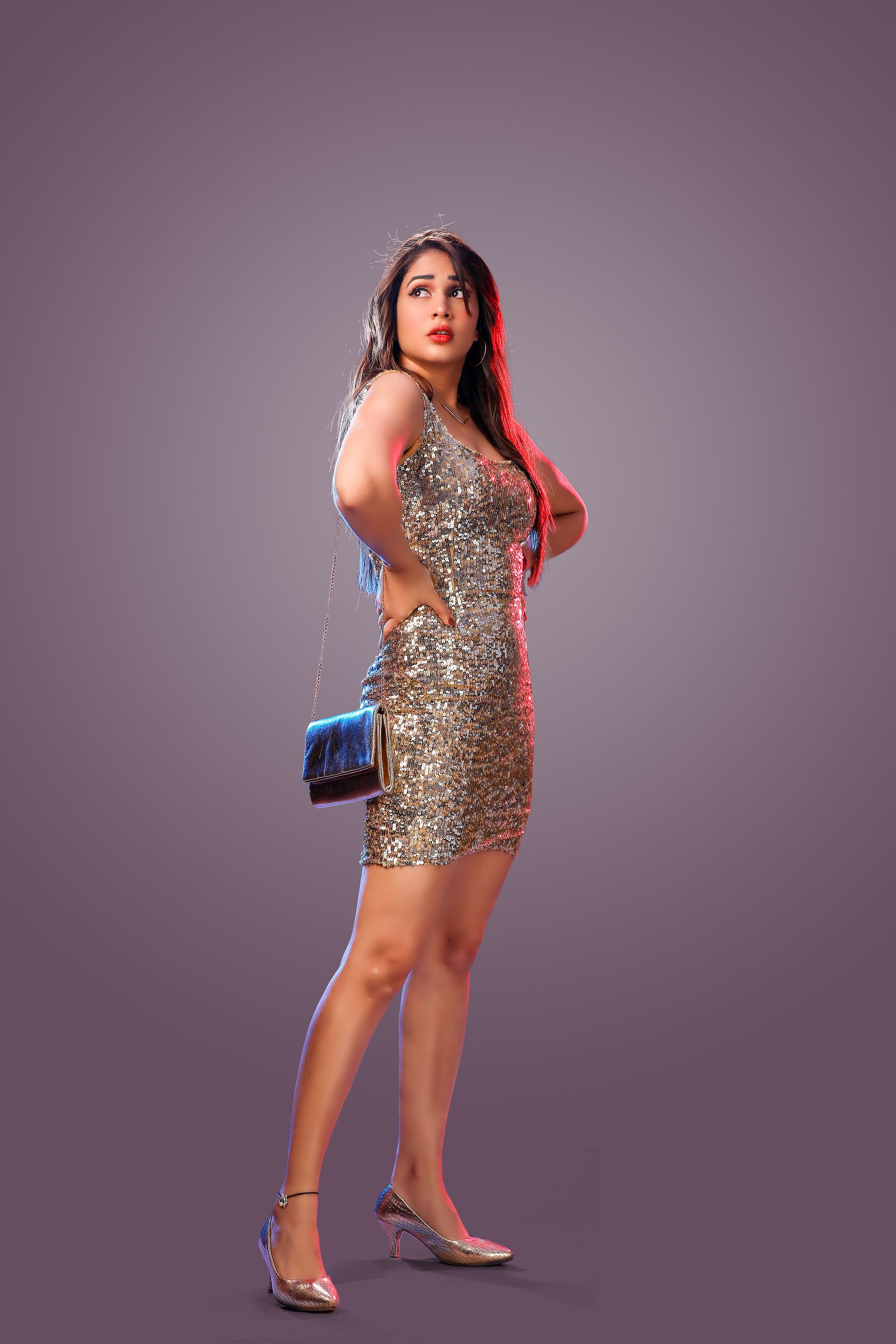