The team has given an information about next big event. The film’s pre-release event will be held in a grand manner on September 25th. STBC Ground in Kurnool is the venue for the function. The entire team will be attending the grand gala.

Nagarjuna and Sonal Chauhan will appear as Interpol officers in the movie being produced by Suniel Narang, in association with Puskur Ram Mohan Rao, and Sharrath Marar under Sree Venkateshwara Cinemas LLP and Northstar Entertainment Banners, with blessings of Narayan Das Narang.

Bharath and Saurab duo scored songs of the movie. Mukesh G and Brahma Kadali are the cinematographer and art director respectively. Dinesh Subbarayan and Kaecha choreographed the stunts.

Gul Panag and Anikha Surendran will appear as Nagarjuna’s sister and niece respectively. The Ghost will be hitting the cinemas on October 5th (Dasara release). 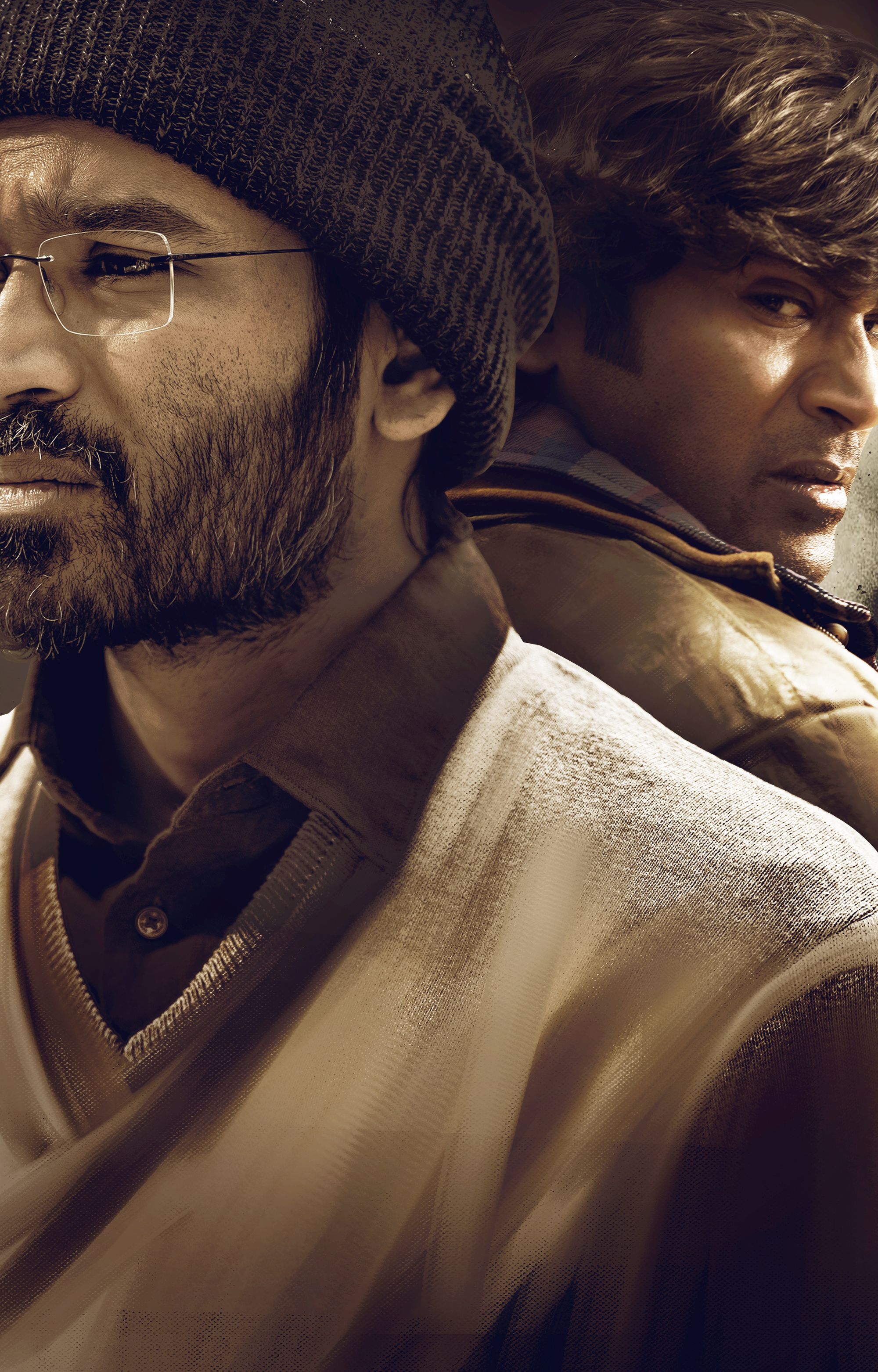 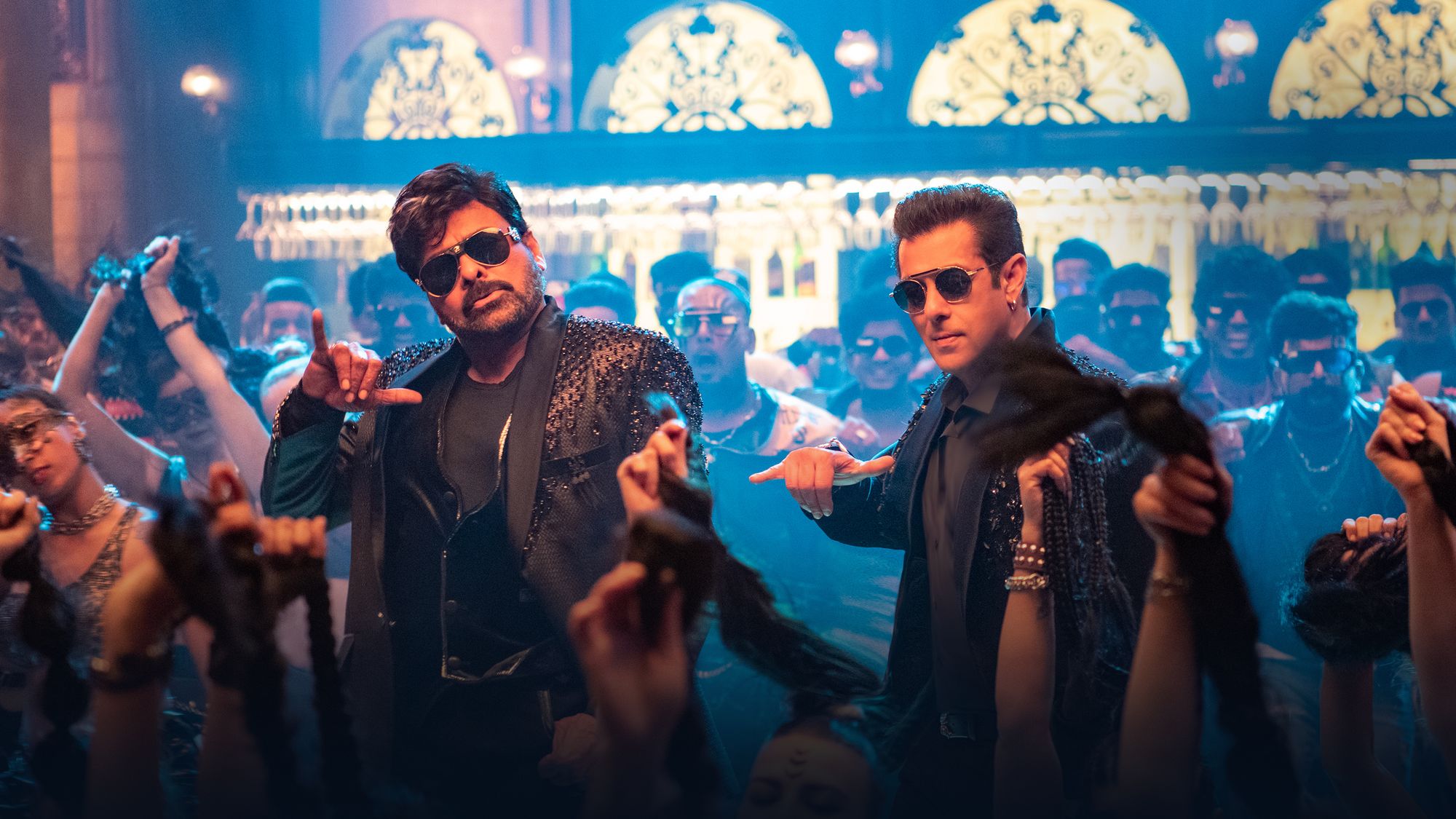