The songlines of one of the songs in the mass movie "Mass… Ma.. Ma..Mass Hey Malla, Anna Nadichoste Mas "there is no wonder that we in our childhood days have sung this song many times. Not only in the career of Devi Sri Prasad but also in the career of Nagarjuna it has been a remarkable hit. On December 23rd of 2004 the movie got released and today it has been 16 years since it got released. A person named Ganesh who was new to Vizag rents a room there, lives with people there, and people like his company but a don named Satya troubles the people over there so, Ganesh helps people by eliminating that don. who is Ganesh? what is his flashback story? and how the fight had begun between him and Satya? this was the story of movie mass. the movie was directed by Raghava Lawrence and produced by own production of Akkineni Nagarjuna named Annapurna Studios in which actors Jyothika and Charmy Kaur acted along with Akkineni Nagarjuna. 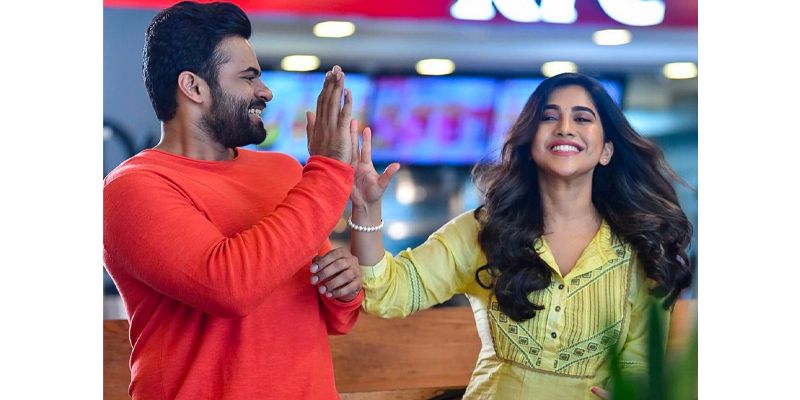 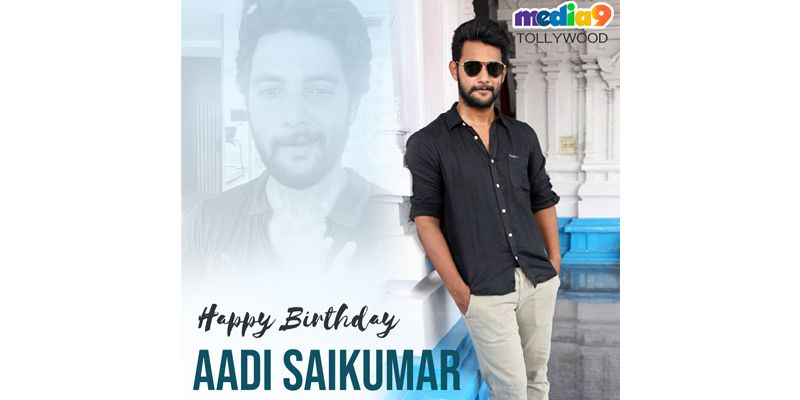