Unstoppable is a forthcoming hilarious entertainer directed by Diamond Ratnababu, who has made his mark as a writer with major comedy films like Pilla Nuvvuleni Jeevitham, Eedo Rakam Aado Rakam. 'Unlimited Fun' is the tagline of the movie starring Bigg Boss 5 title winner VJ Sunny and popular comedian Saptagiri in the lead roles. Nakshatra and Aksa Khan are the heroines in the movie produced by Rajith Rao under A2B India Production banner. This film, which was shot majorly in Hyderabad, Nizamabad, and Goa, has completed the shooting and is in the post-production phase. The film’s motion poster released by ace producer Dil Raju received a good response. Today, King Nagarjuna who is also the host of Bigg Boss show has launched the teaser of the movie and also wished the team all the luck.

The teaser begins with 30 years Prithvi’s voiceover- “Twist lake T-shirt lu vesinatlunde iddaru iddaru ilakhathamafia la gurinchi meeku chebuthanu.” Sunny and Saptagiri are introduced in style as best friends who are fraudsters. The presence of well-known comedians Bithiri Sathi, Shakalaka Shankar, Raghubabu makes this a fun ride all through. The dialogues are witty and the screenplay is racy. Diamond Ratnababu is coming up with his mark entertainer and he wins brownie points for his work as a writer and director. Bheems Ceciroleo’s background score is another big asset.

Sheikh Rafi, Bittu and Ramu Vurugonda are the co-producers of this film. Venu Muralidhar handled the cinematography, while Uddhav is the editor.

While the film is in post-production, the film unit is happy with the offers from many OTT companies and positive talk in the industry. The music rights of the film have already been bagged by a leading company. The release date of the movie will be announced soon. 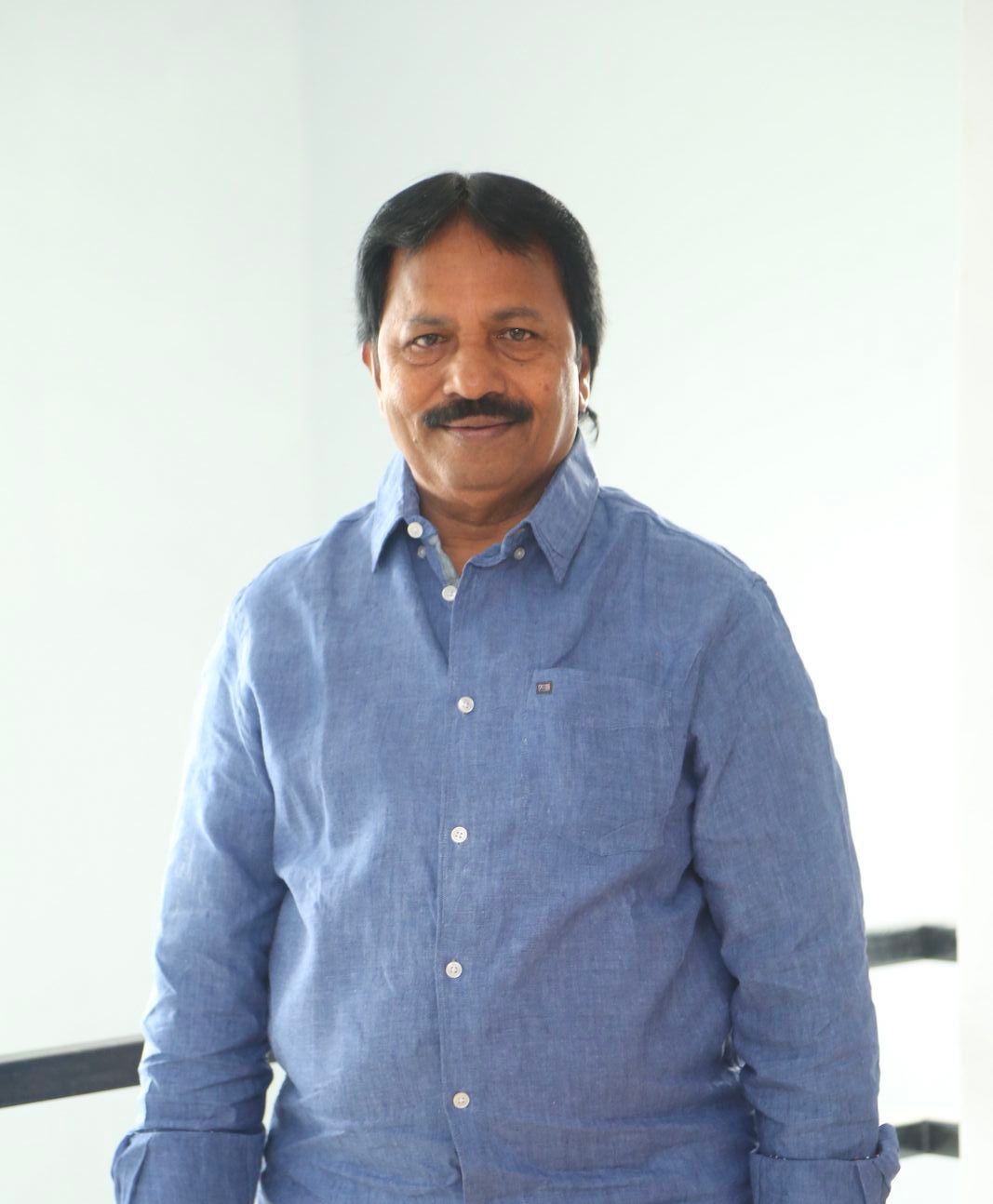 The re-release of Kushi gives fans another opportunity to celebrate the iconic film again: Producer AM Rathnam!! 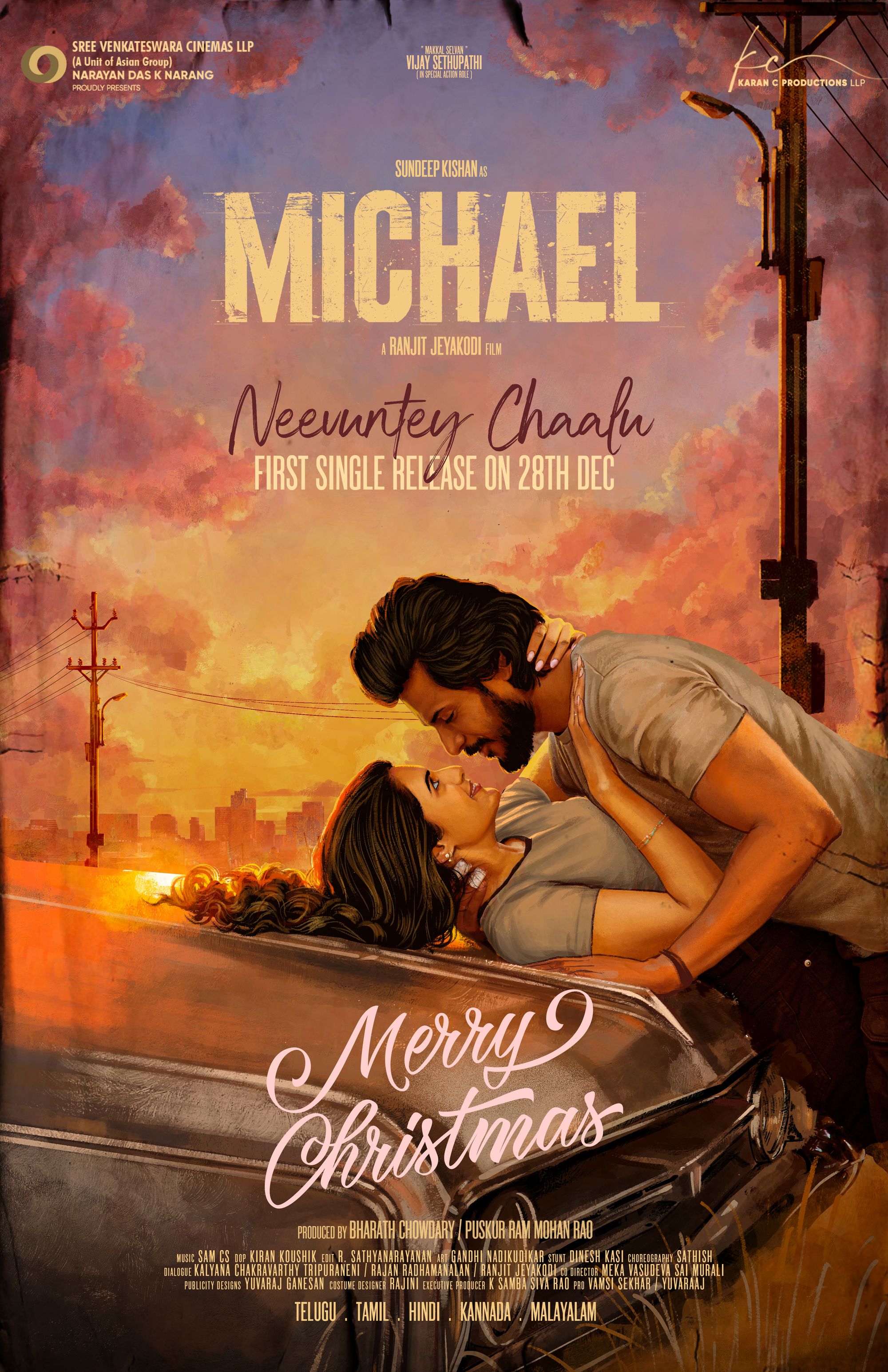