Pan India Movie Brahmastra is released in Hindi, Telugu, Kannada, Malayalam and Kannada languages. King Nagarjuna is starring in this most awaited movie produced by Bollywood director Ayan Mukherjee. However, the Brahmastra team has officially announced the end of the latest shooting of King Nagarjuna. The same thing was posted by King Nagarjuna through his official Twitter account. Nag tweeted that he was very happy to be starring in the biggest budget film in India like Brahmastra and that he, like an ordinary viewer, was looking forward to the release of this film. The film stars Nagarjuna along with Bollywood dream boy Ranbir Kapoor and Dream Girl Ali Bhoot. The film is currently shooting in Bombay. More details will be officially released soon. 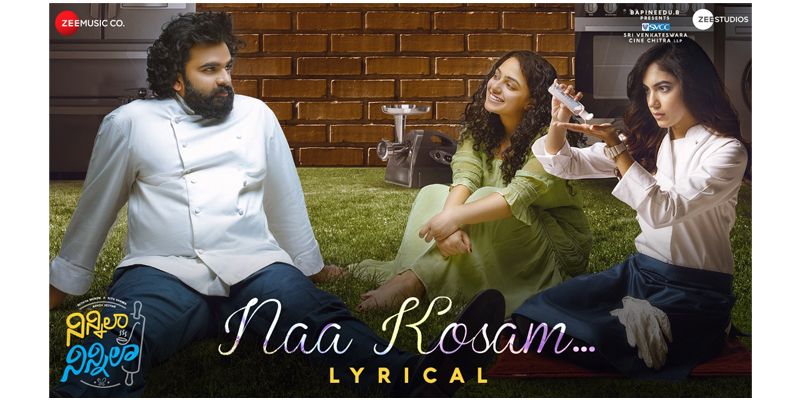 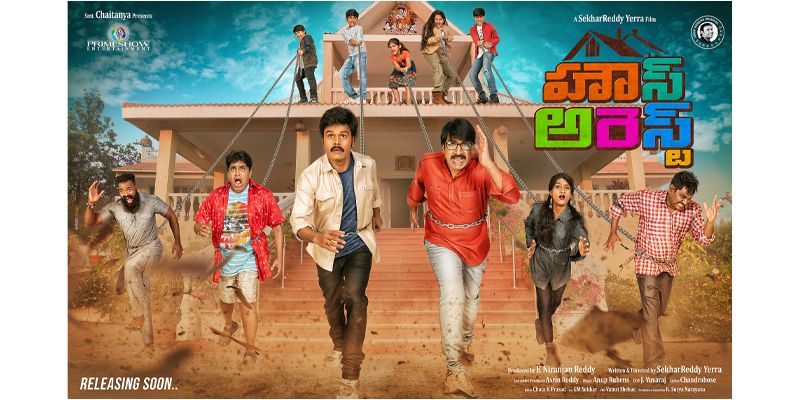