Immensely talented and stunningly gorgeous actress Kiara Advani has made audience go gaga with her acting skills in the movies like Kabir Singh, Bharat Ane Nenu and Good News. Now the sensational actress is going to be seen alongside Akshay Kumar in the film Laxmii. The actress  took to Instagram to reveal that she  walked the red carpet for the premiere of Laxmii. She also expressed that walking on the red carpet gave her a lot of joy and butterflies in the stomach and  she was full of gratitude to everyone.For the event, Akshay Kumar opted to  wear all black and he  looked dapper in the  black suit. Kiara looked ravishing in a black and white polka dot saree which she  paired with a strikingly colourful beaded blouse and a belt. The entire team of the film was present at the premier. Recently, the film had a name change from Laxmmi Bomb to Laxmii after several protests 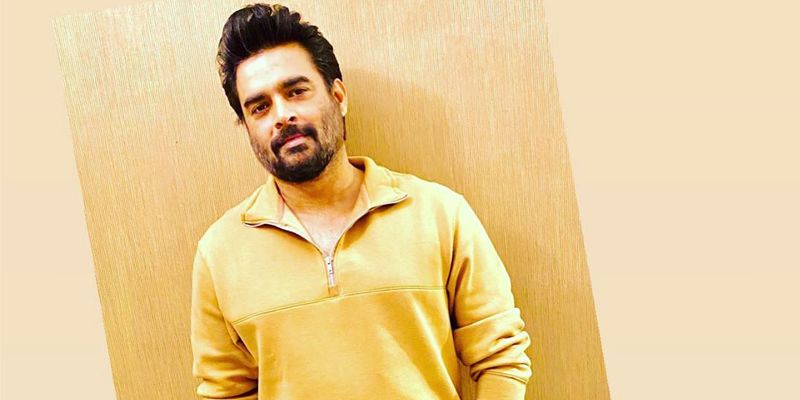 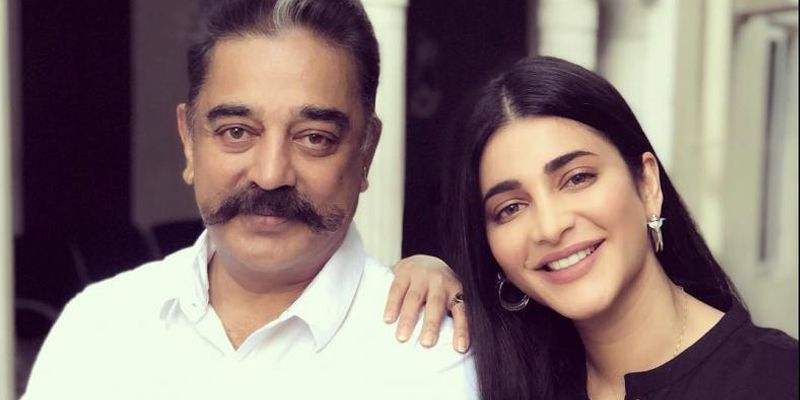