Mass Raja Raviteja Who Got Industry hit with Krack Movie is now doing Khiladi with Director Ravivarma. The Shooting Started Today itself and Clears all roomers about the film.

Recently Raviteja Did his new Movie Ramarao On Duty Movie pooja ceremony and went to shoot. There are reports in the media that Ravi Teja is upset with the Khiladi film unit over the delays in the shoot. But, there seems to be no truth in the same. The makers have given clarity on the resumption of Khiladi next week.

Khiladi Touted to be an action thriller, Koneru Satyanarayana Havish in Association with Pen Studios is bankrolling this project. 'Ramarao On Duty' Filming under the direction of Sharath Mandwa. 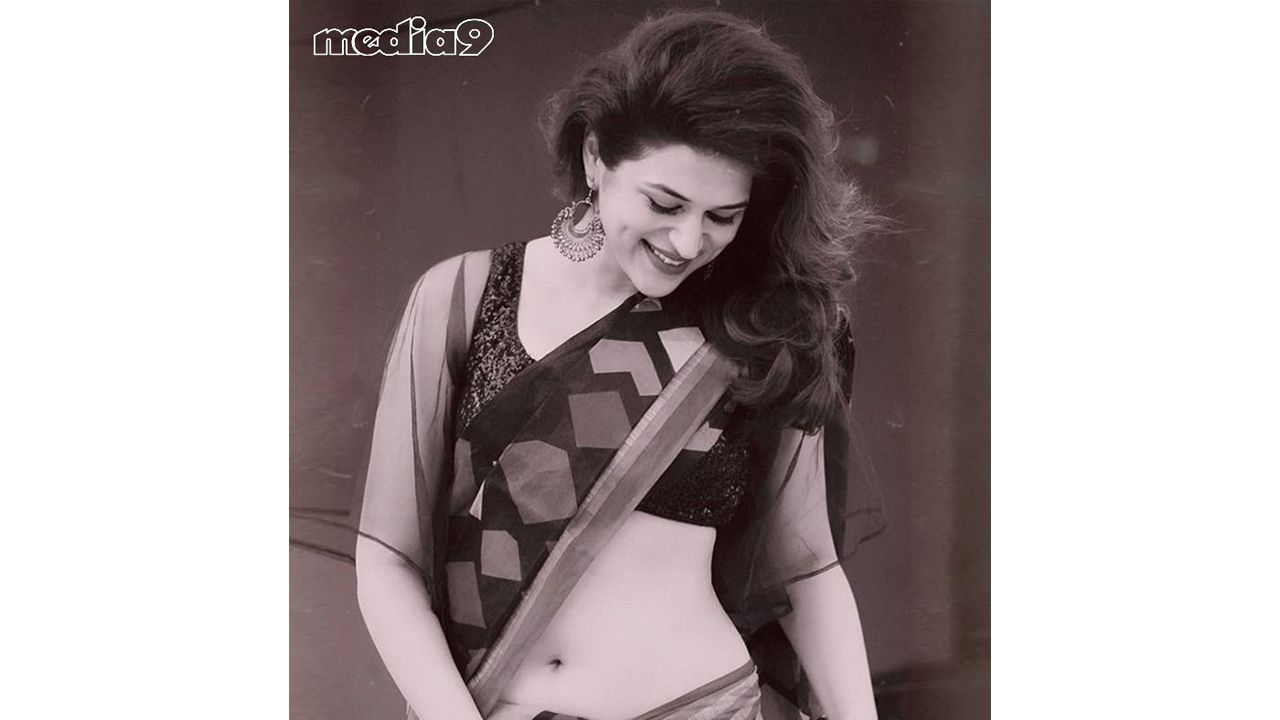 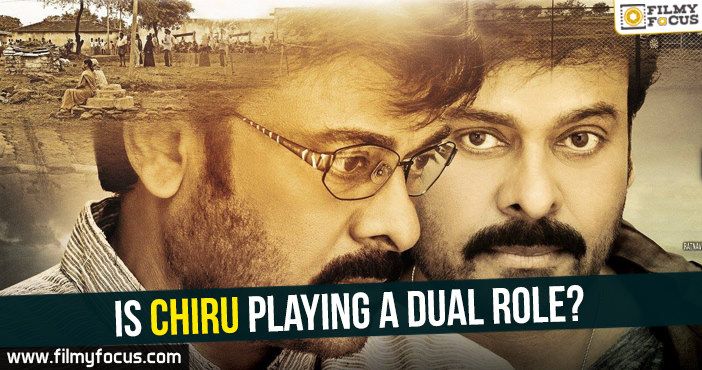