There is always special interest among movie buffs for films with novel subjects and new generation audience are showing interest to watch different genre entertainers. The upcoming film ‘Kerosene’ is a first of its kind film coming up with the tagline O Kathora Nijam (A Burnt Truth).

Interim, the makers announced release date of ‘Kerosene’. The movie will have grand release on June 17th. The announcement poster looks interesting with intense faces of the lead cast. The team is promoting the movie aggressively and the promotional material too got wonderful response. Both the first look and motion poster received well by the cine goers. They are planning huge promotional campaign in coming days.

The producers are quite confident about the movie and they are hoping to score a commercial hit. “This movie will appeal to all section of audience. We are truly contented with the way the movie shaped up. ‘Kerosene’ will be releasing on June 17th. We are planning huge promotions soon,” said they. 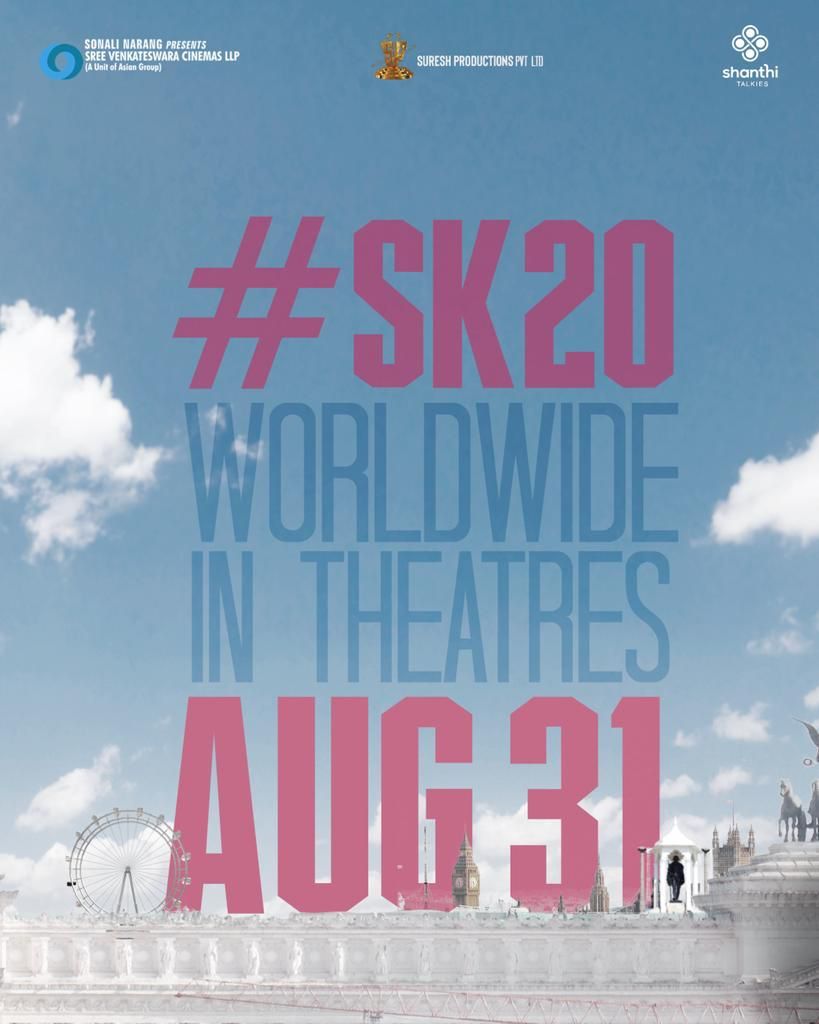 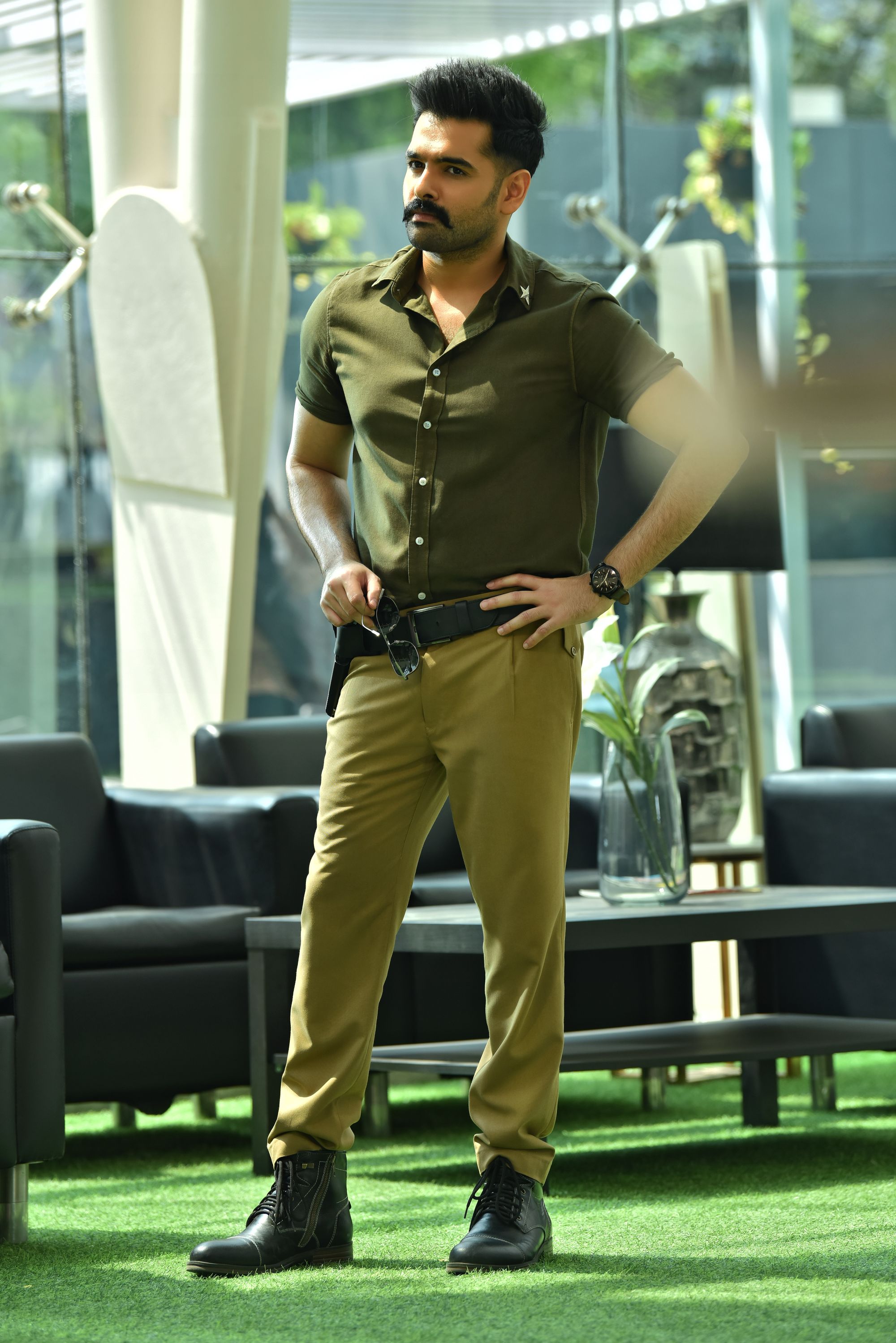