Needless to say, actress Keerthi Suresh’s range in the industry grew ten-folds with the film Mahanati. Before Mahanati, she was seen on films like Nenu Shailaja, Nenu local and Agnatavasi. But after Mahanati, she started acting more in female oriented films like Penguin, Miss India and Good Luck Sakhi. Two of the three films have been released and failed. Good Luck Sakhi shooting is also ready for release. The film will also be released on OTT. Next up, Keerthi will be seen in the commercial drama Rang De opposite Nithin. The shooting of the film is currently in the final stages. After completing a schedule in Hyderabad, Rang De is now being shot in Dubai. Nitin and Keerthi Suresh are having a lot of fun on the sets of the film. A latest video shared by Keerti is the proof. 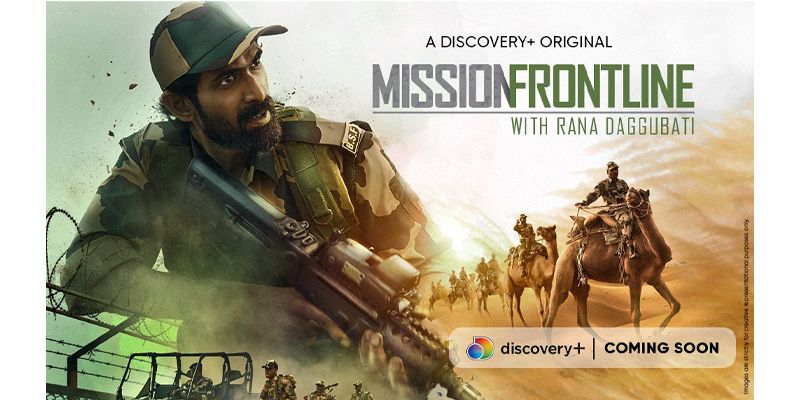 Rana is going to appear as Army officer 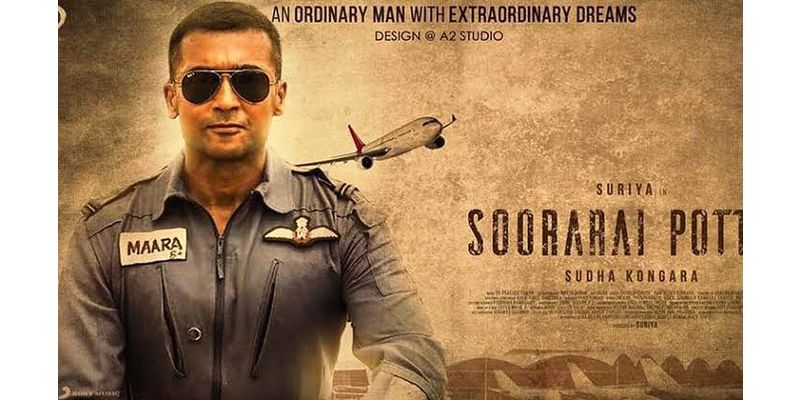