We all know how big a success the Tollywood film Mahanati was. Directed by Naga Ashwin, the film was the biopic of Mahanati Savitri and Keerthi Suresh played the role of Savitri. She has received a national award for her great performance in the film.Media9 has already informed you that it was the Mahanati’s birth anniversary on December 6. On the special day, Keerthi Suresh remembered the legendary actress and posted a photograph of Savitri on her social media account. She also thanked the late actress for her contribution to Telugu cinema. Keerthi Suresh is currently busy shooting for the film Rang De. It is being directed by Venky Atluri and Nitin is the hero. The film is being shot by famous cinematographer P C Sriram.  After this film, Keerthi Suresh and superstar Mahesh Babu will come together for Sarkaru Vari Paata. 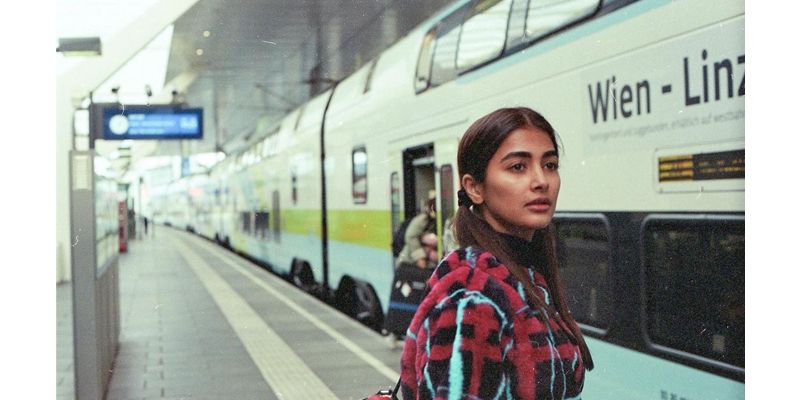 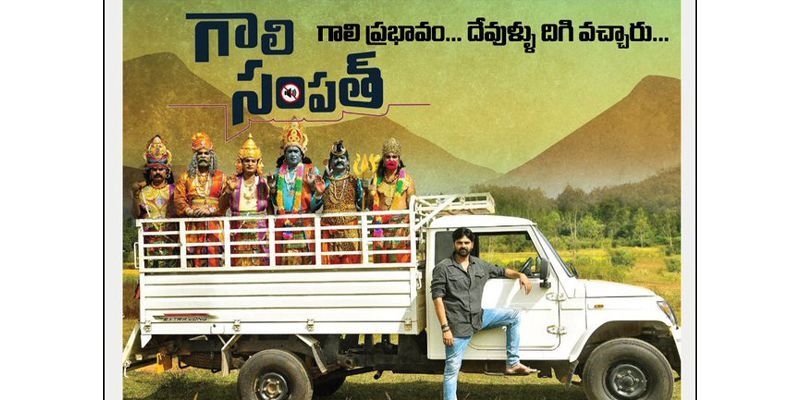