Keerthi Suresh, who made her Tollywood debut as an innocent girl in the film Nenu Shailaja, and impressed everyone with her antiques. Now, Keerthi is busy doing a series of big movies opposite big heroes. At the same time, Keerthi Suresh is also very active on social media and keeps updating fans with regular posts. Recently, Keerthi Suresh participated in her friend's wedding festivities. Keerthi wore a beautiful white lehenga for the wedding. She shared these photos through her Instagram account. Keerthi looks elegant in these photos. On work front, Keerthi is currently acting in Rang De with Nitin. Venky Atluri is directing the film. A song in the film, which is composing music by Devi Sri Prasad, has already been released and has received good response. She will also be seen in superstar Mahesh Babu’s ‘Sarkaru Vari Paata’. The shooting of the film will start soon. Parushuram, who has made a good name with Geetha Govindam, is directing the film. 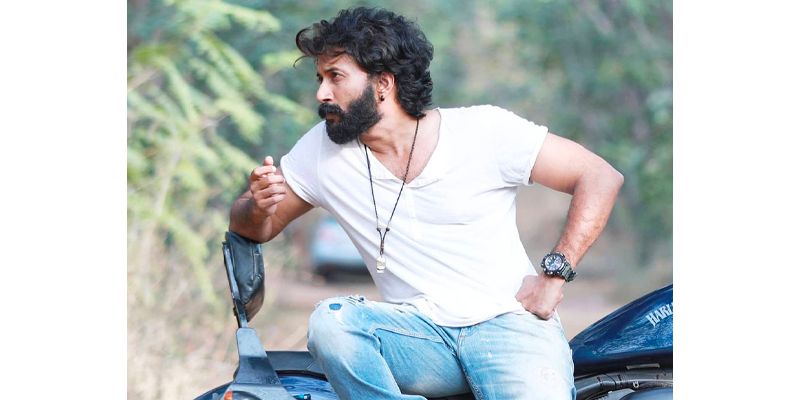 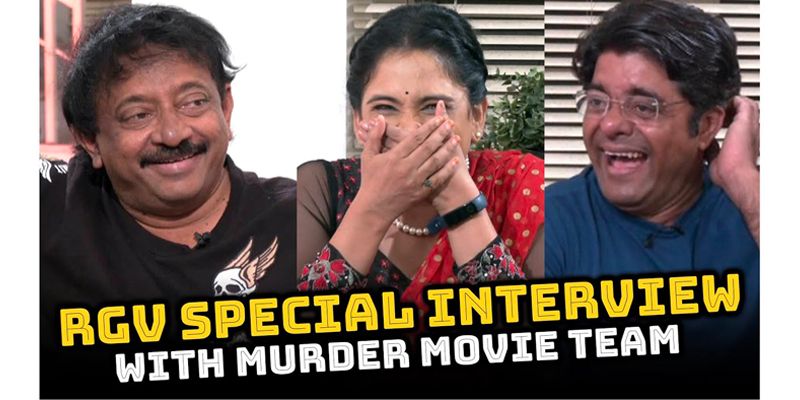