Kannada Powerstar Late. Puneeth Rajkumar's powerful performances and electrifying dance moves have made an impact not only in Kannada but also in the Indian film industry. "Yuva Ratna," his previous film, was released in both Kannada and Telugu. The Telugu audience also well liked the film.

One of his career's biggest blockbusters is now getting ready to release in Telugu. Chakravyuha, a Kannada film, is one of the year's biggest releases in Sandalwood. With massive collections, Puneeth Rajkumar's film has created a sensation.

On Dussehra eve, the makers released a powerful teaser for the film Civil Engineer. The teaser featured all of the commercial elements, but the arresting background score by sensational music director SS Thaman wowed everyone.

Puneeth Rajkumar's "Chakravyuha", the kannada remake of the Kollywood film "Ivan Veramathiri". Rachita Ram features as female in the movie.Tamil actor Arun Vijay will be seen playing a baddie in the movie. The music is composed by S Thaman. The movie directed by Tamil director M Saravanan and produced by Lohith. 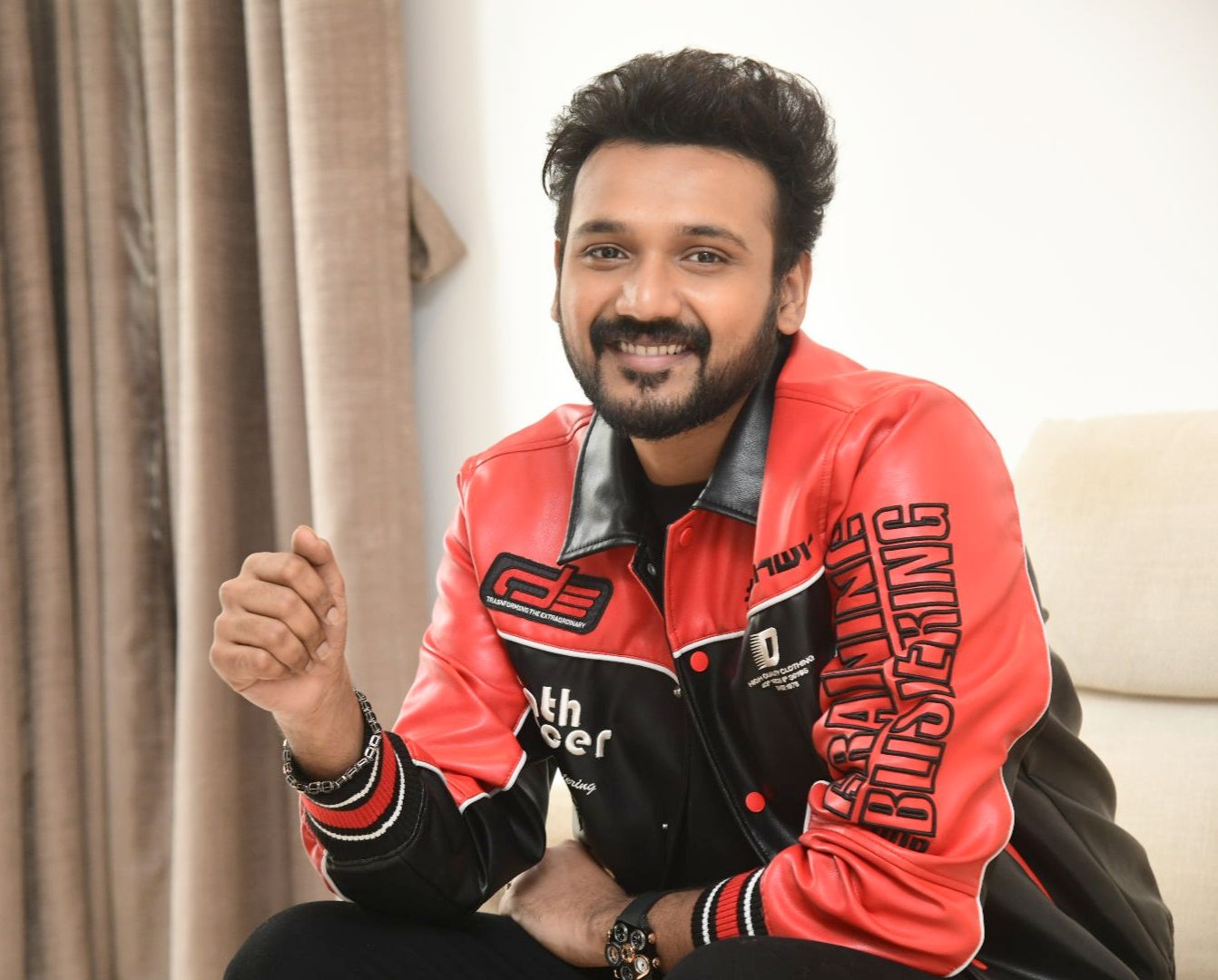 Content is the king and Swathimuthyam's unique concept is its USP: Hero Ganesh!!