Launched just for the Telugu audience, Aha OTT has been very consistent in bringing new content. The content is successful in impressing the audience. Recently, there has been a good response to Sam Jam, which is being hosted by Tollywood’s beauty Samantha. The content of movies, web series and web films is also good. The soon-to-be-released Mail teaser impressed at the first glance itself. Aha will soon launch a web series titled Kambalapalli Kathalu and the first chapter in the series is titled ‘Mail’. The film has been shot in the backdrop of a village environment during 2005, when people were still new with computers and the concept of mail. This chapter will surely take people down the memory lane and bring Nostalgic Moments as every youth will cross this phase. Back then learning about computers and creating a mail ID was a big deal. It makes sense to see the teaser showing them so beautifully and funnily in this Mail. Priyadarshi played the lead role. Produced by Swapna Cinemas, the web series is directed by Uday Gurrala. 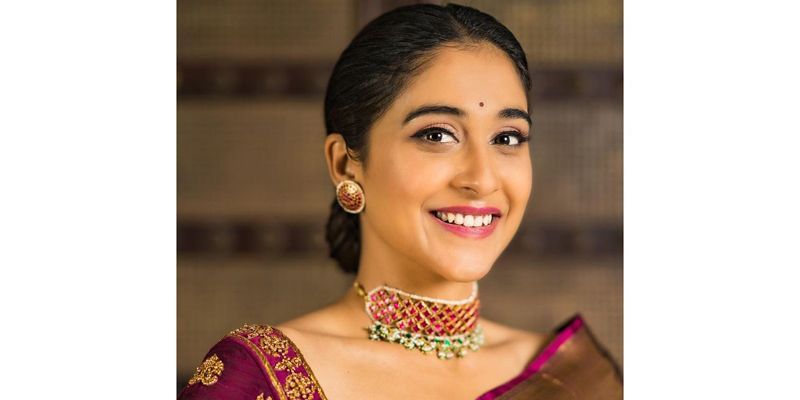 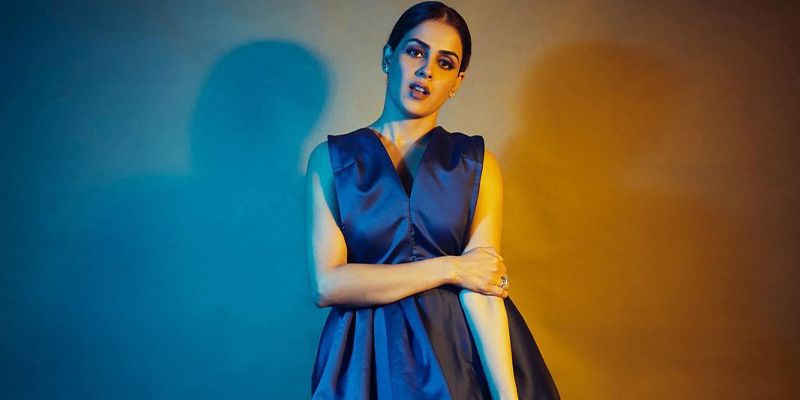 If I look at you, you look at me: Genelia