A poster shared by the director sees Kamal sitting on a mud bike, while Lokesh, cinematographer Girish Gangadharan, and the stunt master duo Anbariv stand next to him. 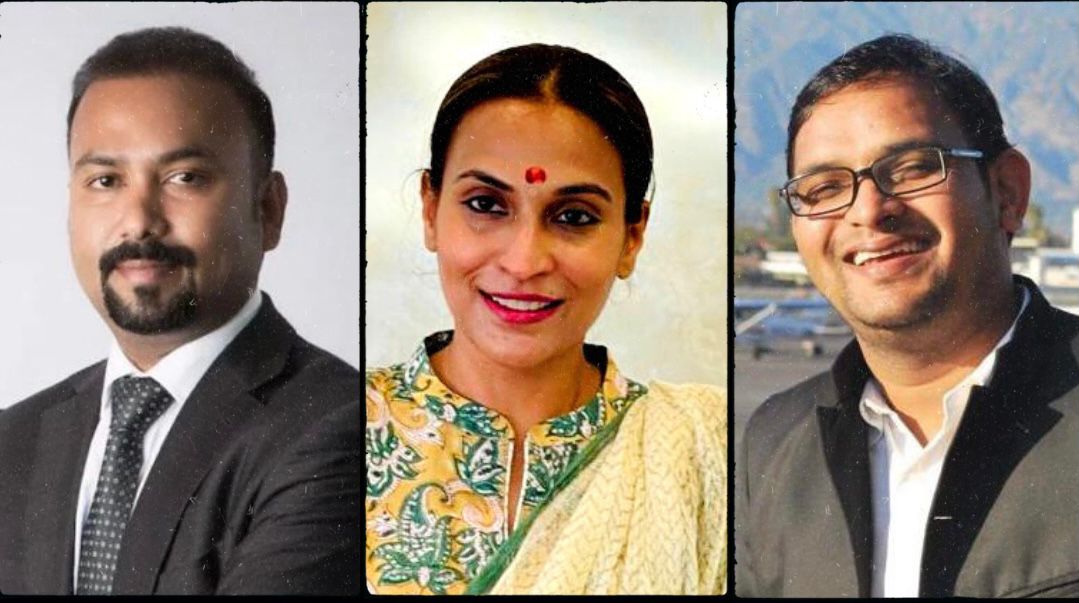 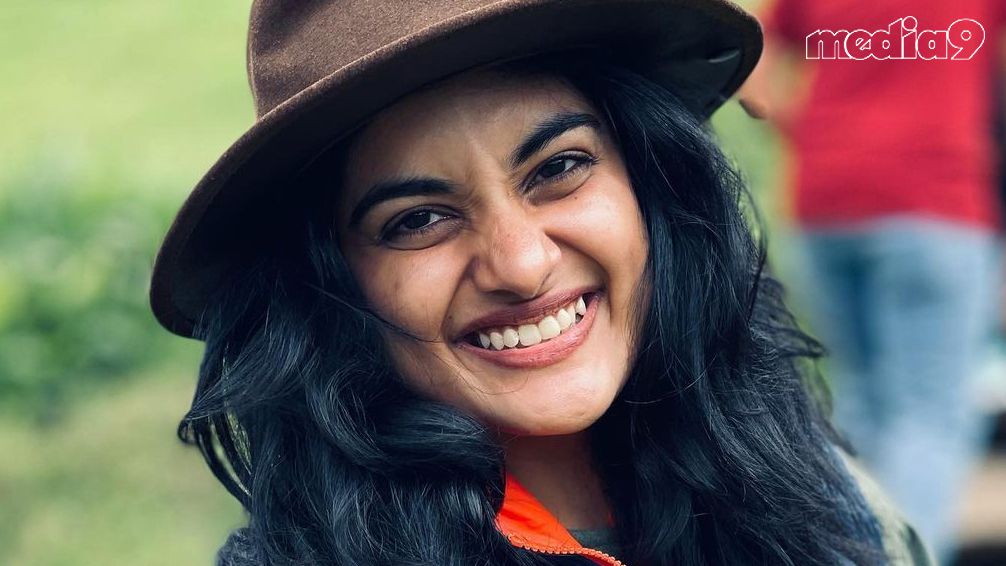