The Song Mathuga Mathuga is a mass and groovy number scored by Anirudh Ravichander. The beat is quite thumping and will evoke an energetic atmosphere in theatres when you watch the song visually. Kamal Haasan shows his grace with his dance moves in the song, particularly masses will love the shirt over head step.

Other speciality is that, Kamal Haasan has also lent vocals for the song which will be a mass delight. Lyrics for this mass number are by Chandrabose.

Vijay Sethupathi plays the main villain, while Faahadh Faasil will be seen in a power-packed role in the movie where Suriya will appear in a guest role. Besides playing the lead role, Kamal Haasan is also producing this movie in association with R Mahendran under Raaj Kamal Films International banner.

Nithiin's Sreshth Movies will be releasing the film in Telugu states. Vikram is all set for grand release worldwide on June 3rd. 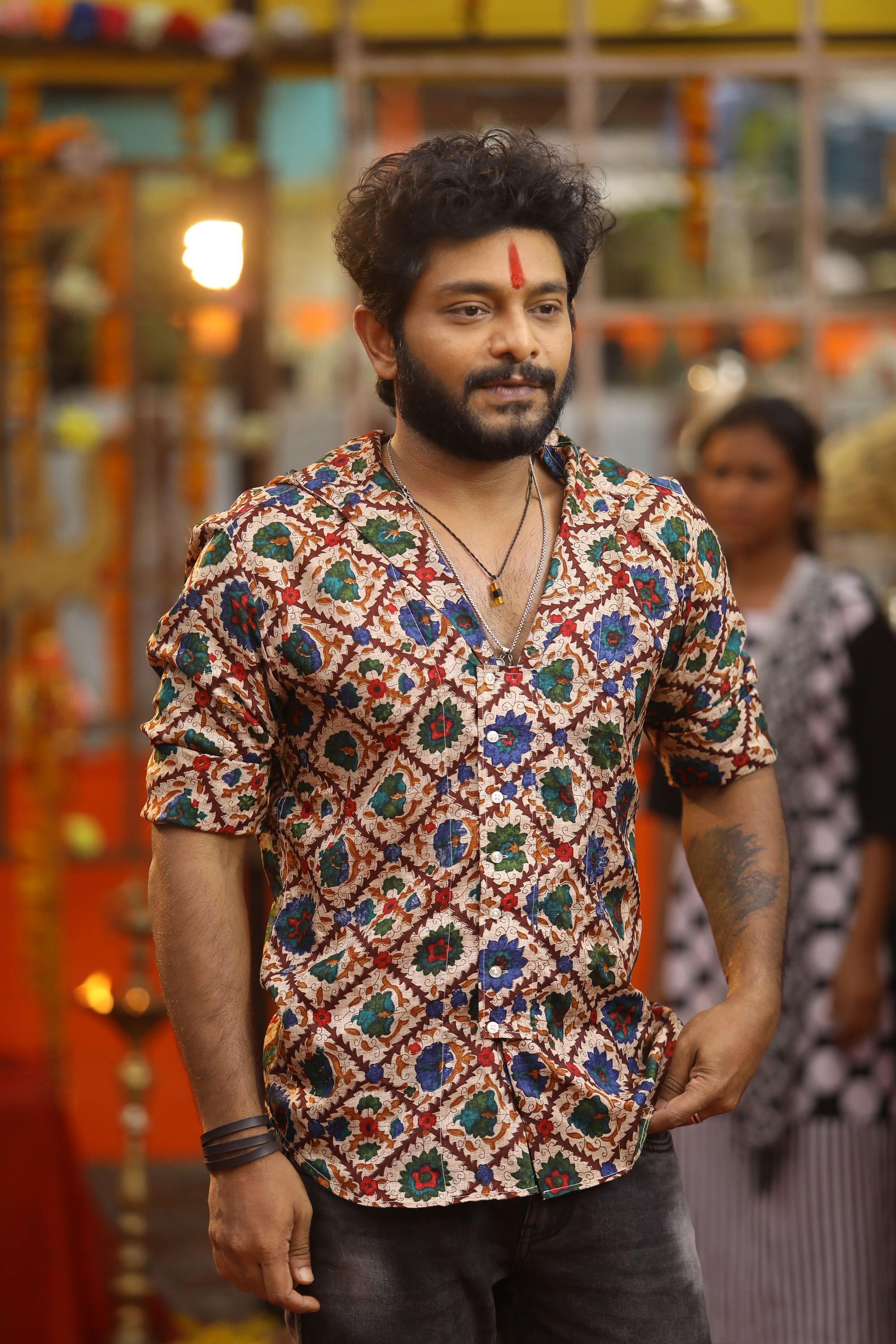