Universal hero Kamal Haasan and successful director Lokesh Kanagaraj’s highly anticipated action thriller Vikram has raised expectations with its intriguing promotional material. The makers made everyone to wait eagerly for the release date announcement by coming up with some action packed and brand-new posters.

They have also unveiled a making glimpse that shows the trio- Kamaal Haasan, Vijay Sethupathi and Fahadh Faasil in powerful characters. Anirudh Ravichander gives a thrill feel with his BGM for the video.

Vijay Sethupathi plays the main villain, while Faahadh Faasil will be seen in a power-packed role in the movie. Besides playing the lead role, Kamal Haasan is also producing this movie in association with R Mahendran under Raaj Kamal Films International banner. 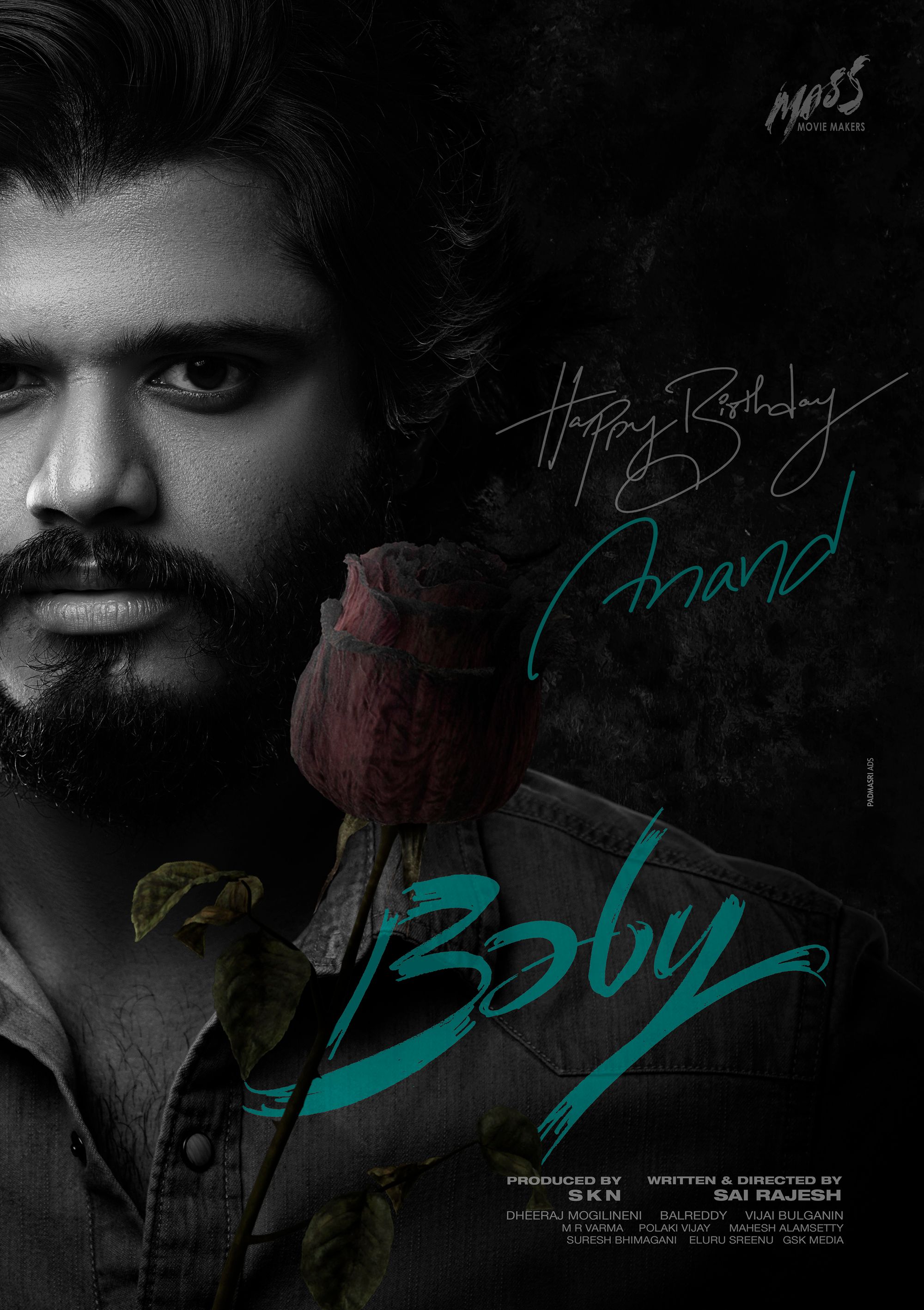 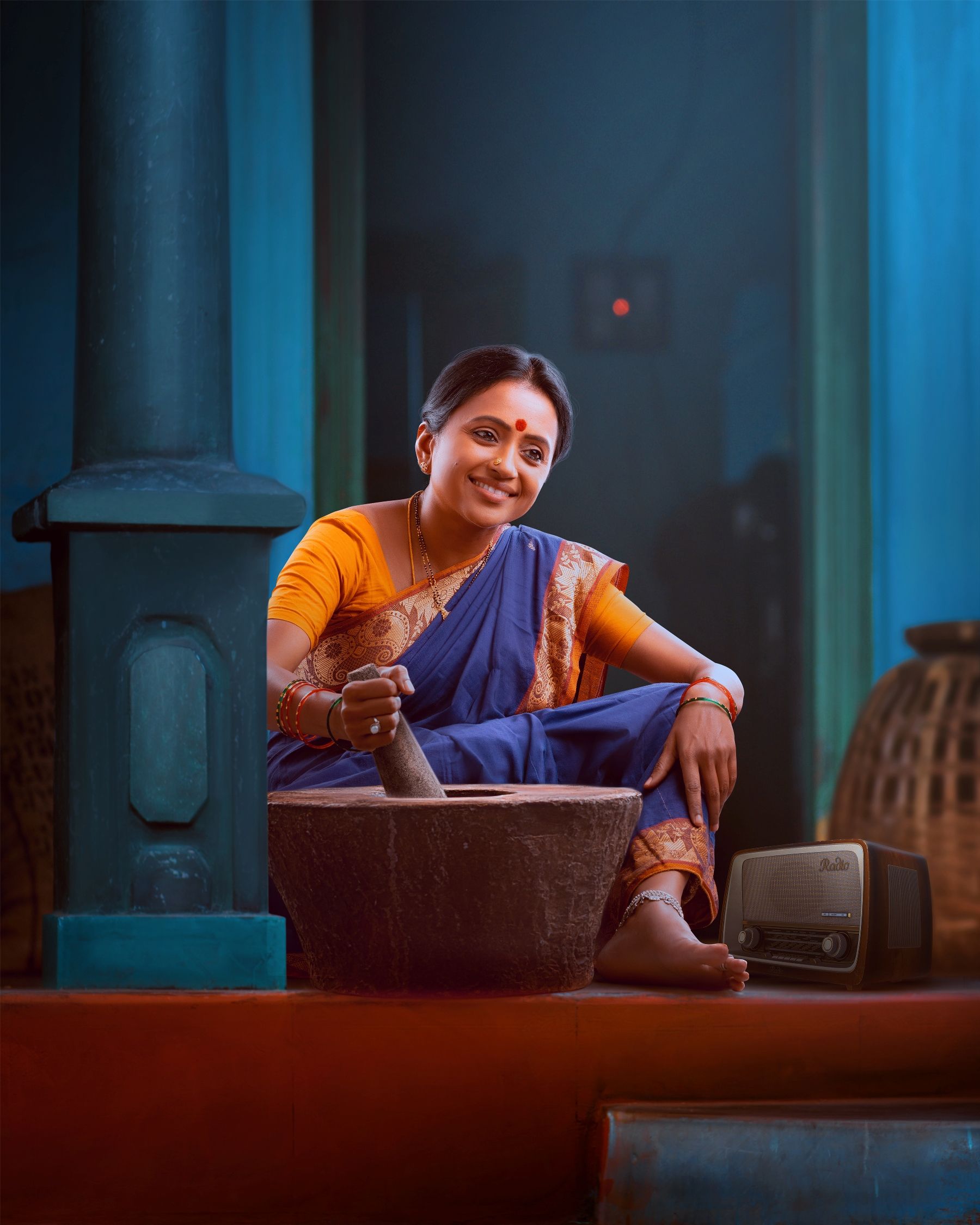