After the 2018 release of Vishwaroopam 2, Kamal Haasan took a small gap from the silver screen and focused on the television. He  is now  closer to the television fans with the Tamil Big Boss show. The show successfully completed three seasons and the 4th season of Big Boss is being telecast currently.
Amrita Ram, who designs Kamal Haasan's outfits  in the show  posted a photo of Kamal Haasan's style through her Instagram account recently . In this photo, he is all suited up in an elegant suit made of organic cotton. She said that she is very happy to have made the special outfit that speaks (about Kamal’s persona). she was very happy to make the talking outfit.Kamal Haasan is currently acting in a film titled ‘Vikram’. The film is directed by Director Lokesh Kangaraju, who made a super hit film like Khaidi. The concept teaser of the film was released on the occasion of Kamal Haasan's birthday. This teaser has received a tremendous response. The film has music composed by Anirudh Ravichandran . 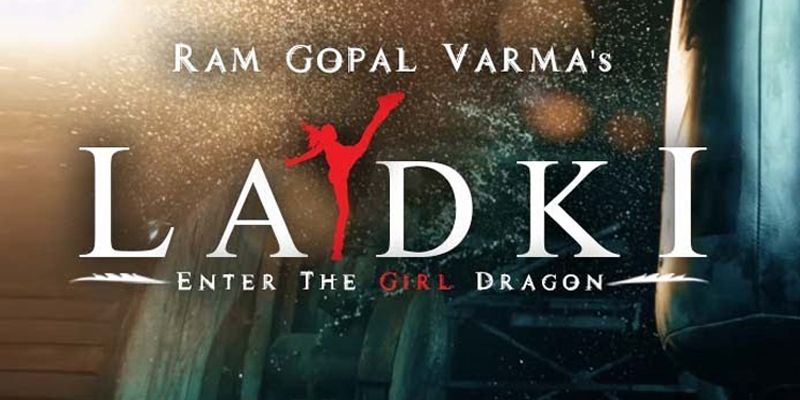 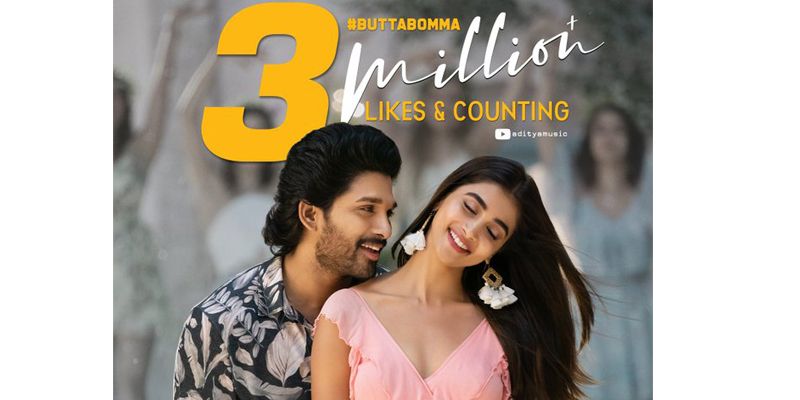