Young Hero Santosh Shoban is elated about the Sankranthi release of 'Kalyanam Kamaneeyam', especially because it is coming out at a time when Covid-19 restrictions are nil. The film is going to hit the screens on January 14.

Today, at a pre-release presser of the movie, the 'Ek Mini Katha' actor appreciated his co-star Priya Bhavani Shankar, who is making her Tollywood debut. He also backed debutant director Anil Kumar Aalla on the occasion. The hero said that he has learned as much from experienced filmmakers like Maruthi as he has from a newcomer like Anil Kumar.

Speaking further, the talented Soban said, "With the release of the movies of Chiranjeevi garu and Balakrishna garu, the Sankranthi festival has acquired a certain beauty at the box office. I am happy that my movie is also in the race alongside their movies. UV Creations has been supportive like family. I thank Vamsi anna, Vicky anna and Ajay anna today. I hold my directors in high esteem. Whatever positive is there about 'Kalyanam Kamaneeyam', it directly sprang from its director's creativity. Priya has aced the challenging working wife's role like a natural. I was not the first choice to play Shiva. But Priya was always the first and only one in the director's mind to play Shruti. Cinematographer Karthik Gattamaneni got a grip on the director's vision and delivered accordingly, so also music director Shravan Bharadwaj. Every song has been designed to advance the story. I also thank Editor Satya on this occasion."

Actor Devi Prasad began his speech by thanking the director and UV Creations. He added that the scenes in 'Kalyanam Kamaneeyam' are going to remind the viewer of incidents from their experiences. "Director Anil's treatment is slice of life. As for Santosh Soban and Priya, the pairing is lovely. I myself have come across some of the characters portrayed in this film in real life. This is the kind of film you would want to watch with your family this Sankranthi. The cinematography and the songs are so good. Anil is a sensible director," he added.

Priya Bhavani said that she is excited ahead of the release of her first Telugu movie. Thanking UV Creations and director Anil for the "wonderful opportunity", she described Soban as a nice co-star. She called the film's music beautiful, and suggested that her real-life persona is close to her character Shruti.

Comedian Saddam said that he played a very good role in the movie. He also added that the scenes are realistic. He made a mention of his association with Devi Prasad.

Director Anil said that his movie holds many life lessons. "If we genuinely write down a story, the Universe will conspire to materialize our dream. The story's journey started with my friend Veda Vyas and eventually reached the doorsteps of UV Creations. "After that, I didn't have to look back. The story, screenplay and characters are going to be loved by the audience," the director said. 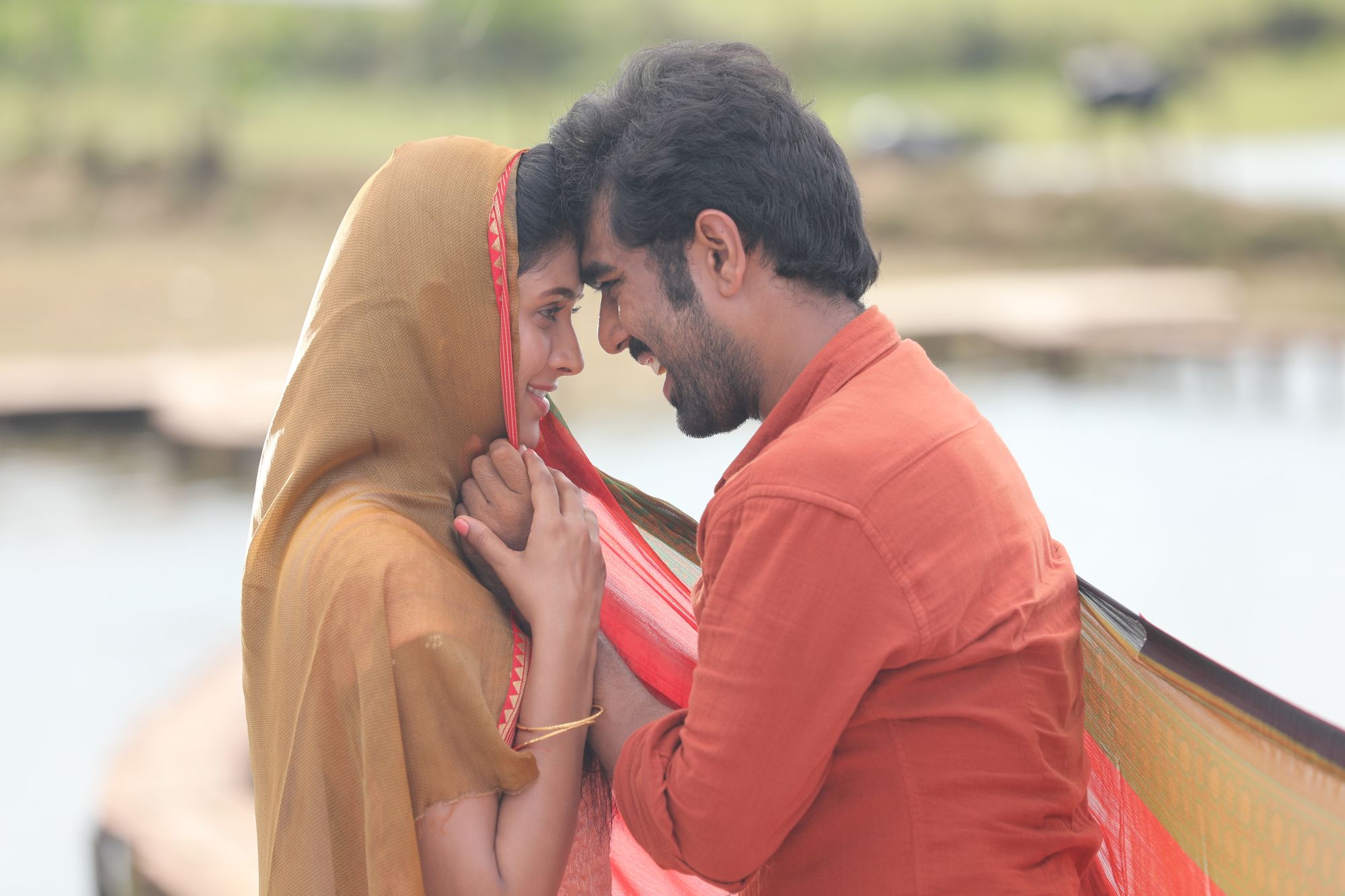 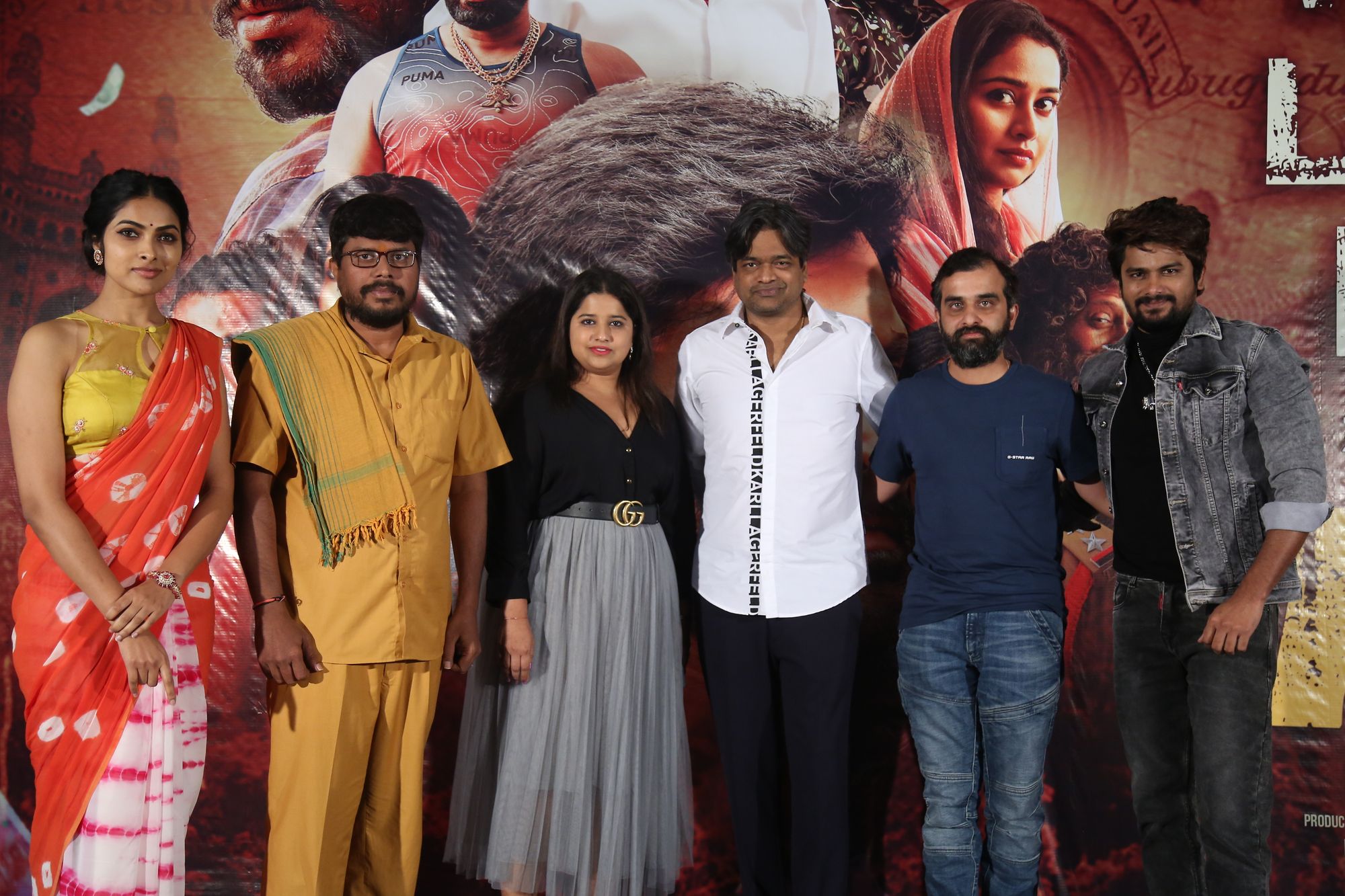