Kalaavathi song from superstar Mahesh Babu’s highly anticipated film Sarkaru Vaari Paata is the new emotion of love. The song which topped all the music charts within no time after its release is continuing to steal the hearts. The blockbuster song has surpassed 100 Million views with 1.7 Million likes thus far and it has now become the fastest first single to reach the milestone.

S Thaman has scored a refreshing track with wonderful orchestration, while Sid Sriram gave life to it with his expressive singing. Ananta Sriram’s catchy lyrics deserve special mention. Mahesh Babu spellbound one and all with his stylish looks and graceful moves, Keerthy Suresh looked gorgeous in the number.

The film’s second single Penny is also set to break several records. The song that featured Sitara Ghttamaneni also went viral. Thaman has scored wonderful tunes for the film and the success of the first two songs hikes interest on the next songs of the movie. 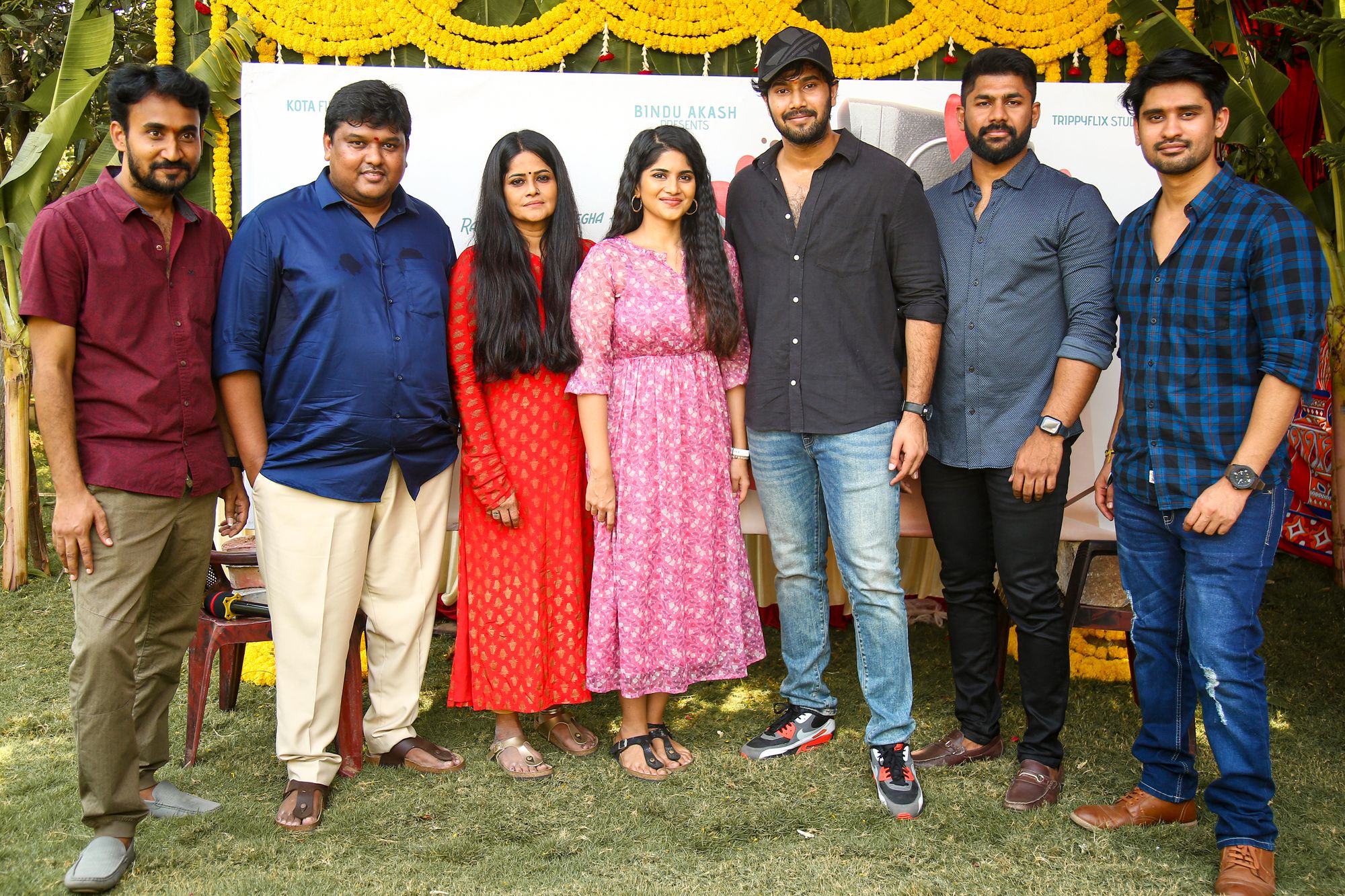