Kajal’s dream to act with Nagarjuna has got fulfilled as she will be seen in the latest movie of Nagarjuna being directed by Praveen Sattaru. The regular shooting of this film has started on February 22 and at present it’s taking place in Goa. Interstingly, Gul Panag the former beauty queen who was seen in popular web series like Family Man, Paatal Lok, and Pawan and Pooja is acting as sister of Nagarjuna in this yet to be titled film.

Kajal will be joining in the regular shoot of this film from March 31 in Hyderabad. Nagarjuna is acting as a private detective in this film which is produced by Narayan Das Narang, Sarath Marar and Puskuri Ram Mohan Rao.

Nagarjuna’s next release Wild Dog has evoked good response after the release of its trailer recently. Nagarjuna is seen as an NIA agent Vijay Varma who fights against terrorists in this film which is scheduled for release on April 2 in theaters worldwide. 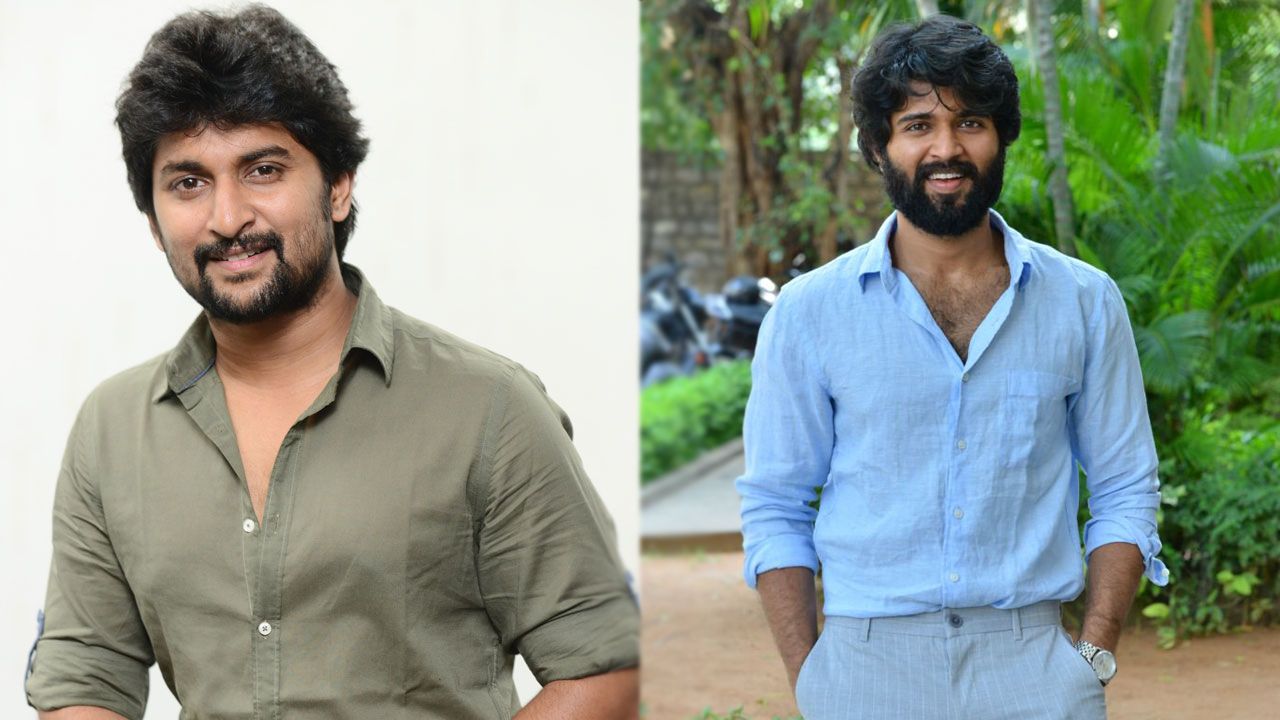 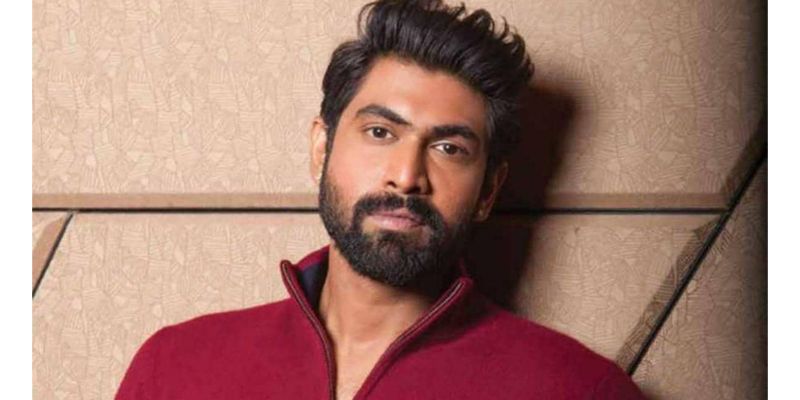 Rana’s next trilingual film from January 2022