Top South India actress Kajal Aggarwal recently married Mumbai-based businessman Gautam Kitchlu. A few days after the wedding, they also went to the Maldives for their honeymoon. Kajal has recently returned from the vacation and has immediately started working on her films commitments. She is playing the leading lady in Tollywood megastar Chiranjeevi’s upcoming film ‘Acharya’. Koratala Shiva is the director of the film. Kajal is also working in the film ‘Indian 2’. Kamal Haasan is acting as hero in the film and legendary filmmaker Shankar is directing it. Apart from these, Kajal will also act in a horror film directed by Tamil director DK. Meanwhile, Kajal shared an interesting photo on Instagram recently. With the name Kitched, she shared a Coming Soon video. Let’s wait and see what this surprise is going to be. 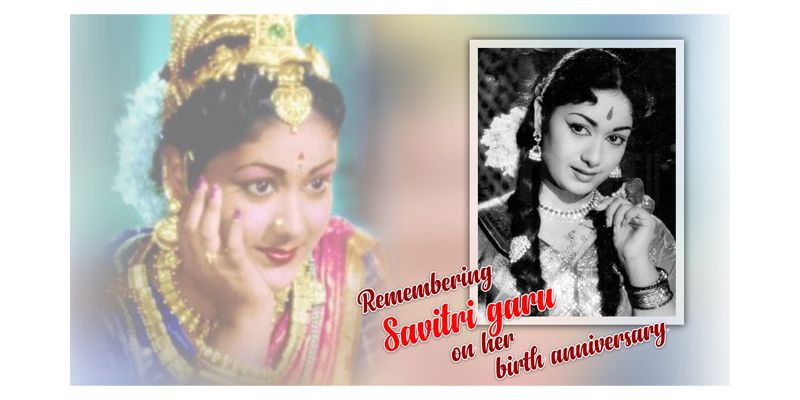 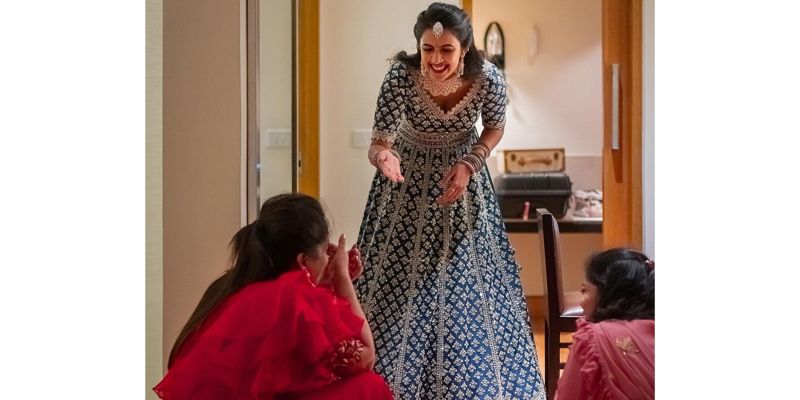 Niharika is all set for her big day