Actress Kajal Agarwal got married to Gautam Kichlu on October 30 in a lavish ceremony. The couple went for  their honeymoon , a week after the wedding. Now their honeymoon photos are going viral on social media. The couple rented a private resort in Maldives and enjoyed themselves there. Kajal shared some photos with her husband Gautam Kichlu at the resort. In one of the photos, she is wearing a red dress as she poses with her husband. From the photo, it can be seen that the couple is having a gala time. In another photo, the Tollywood actress is  sitting by the beach wearing a blue dress and  drinking tea. Kajal also posted a photo of their underwater bedroom and it went viral on social media. Kajal booked this room, particularly for their honeymoon. Kajal took photos while sitting in the underwater bedroom and looking at  different kinds of fishes. Kajal also posted her scuba diving photos with her husband Gautam on her Instagram account. Both the bride and groom enjoyed a cozy honeymoon in Maldives. In an interaction, Kajal revealed that she will continue acting in  films even after her marriage.  Her fans  are looking forward to her comeback to films after her wedding. 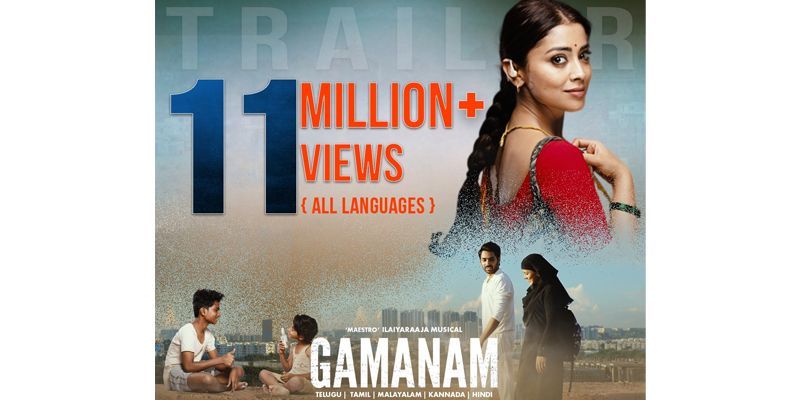