It is very rare for a film to fare well both with the audience and the critics. In the year 2019, this rarity happened in Tamil cinema 'Kaidhi'. Released on October 25, the film was a box office success and was critically acclaimed.

Dream Warrior Pictures, which has been successfully producing a unique films since their debut, were the producers for 'Kaidhi'. The film was directed by Lokesh Kanagaraj and starred Karthi in the lead role along with Narain, Arjun Das, Baby Monica and many more in the supporting roles.

In india, a film which features a star hero, cannot avoid songs or a leading lady. But Kaidhi neither had a heroine, nor any songs. Innovative things like these had made 'Kaidhi' a milestone in Actor Karthi's career. ‘Prisoner’ was hugely popular in all South Indian languages like Tamil, Telugu, Malayalam and Kannada. The film was also well received in Telugu, Malayalam and Kannada Languages.

Dream Warrior is happy and proud that their film 'Kaidhi', which has grossed over Rs 100 crore earlier, will be releasing big, in Russia. 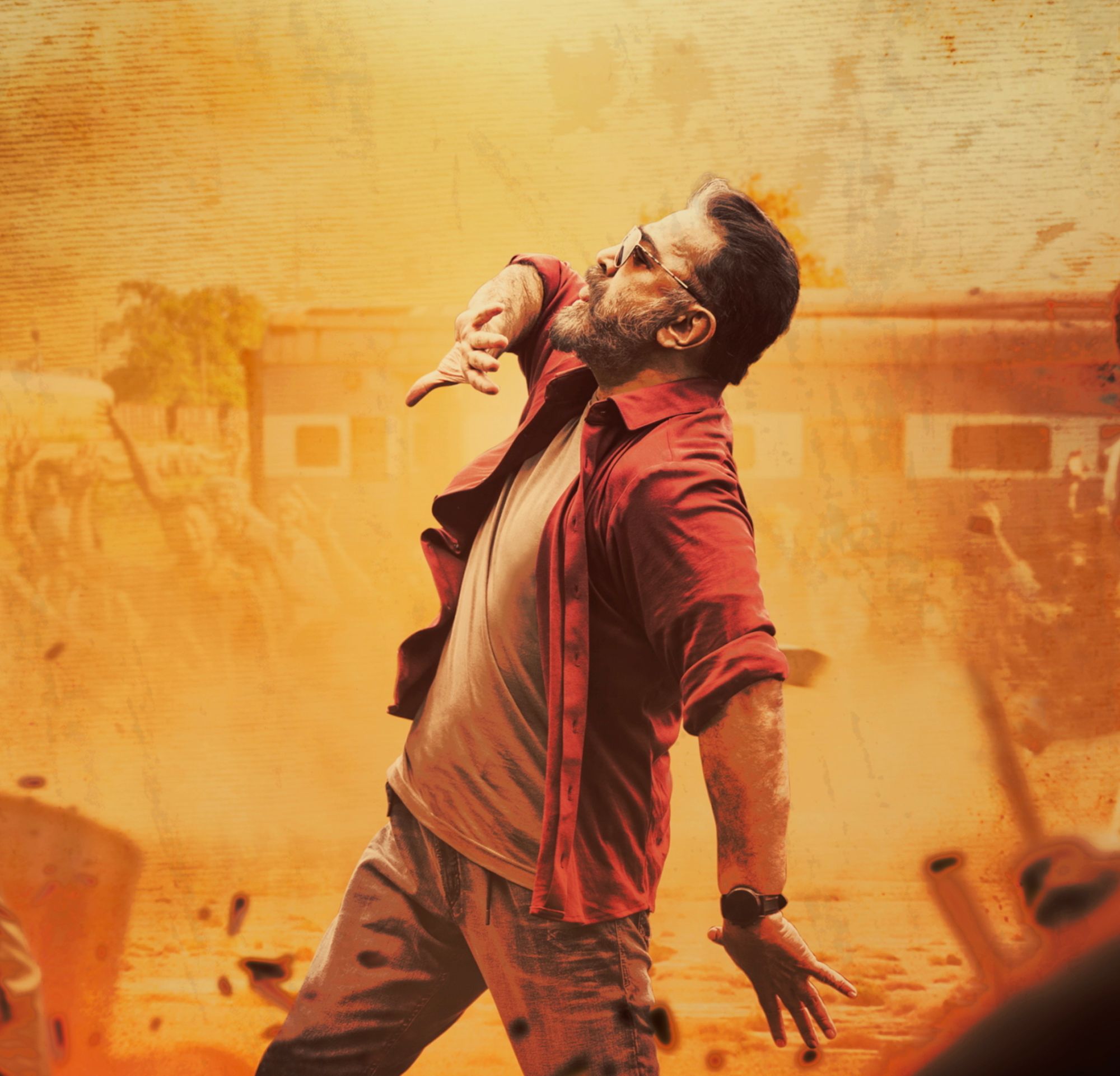