Kabir Duhan Singh is playing the super villain Electro -Man in India’s first Super Girl film Indrani. Director and Producer Stephen has mentioned that it took months to design and make the super villain costume for Kabir. Indrani team mentioned that when Kabir Singh did the photoshoot with the costume, he looked absolutely stunning and was looking nothing short of any Hollywood star.

Director mentioned that Kabir has been working hard for months to prepare for this role and he believes that Kabir’s performance as Electro Man and the stunts he will be doing in this film will be remembered in the history of Indian Cinema forever.

Indrani film shoot started on March 28th and is going at a fast pace. Makers are confident that they will be releasing the film as planned in 2022 itself. 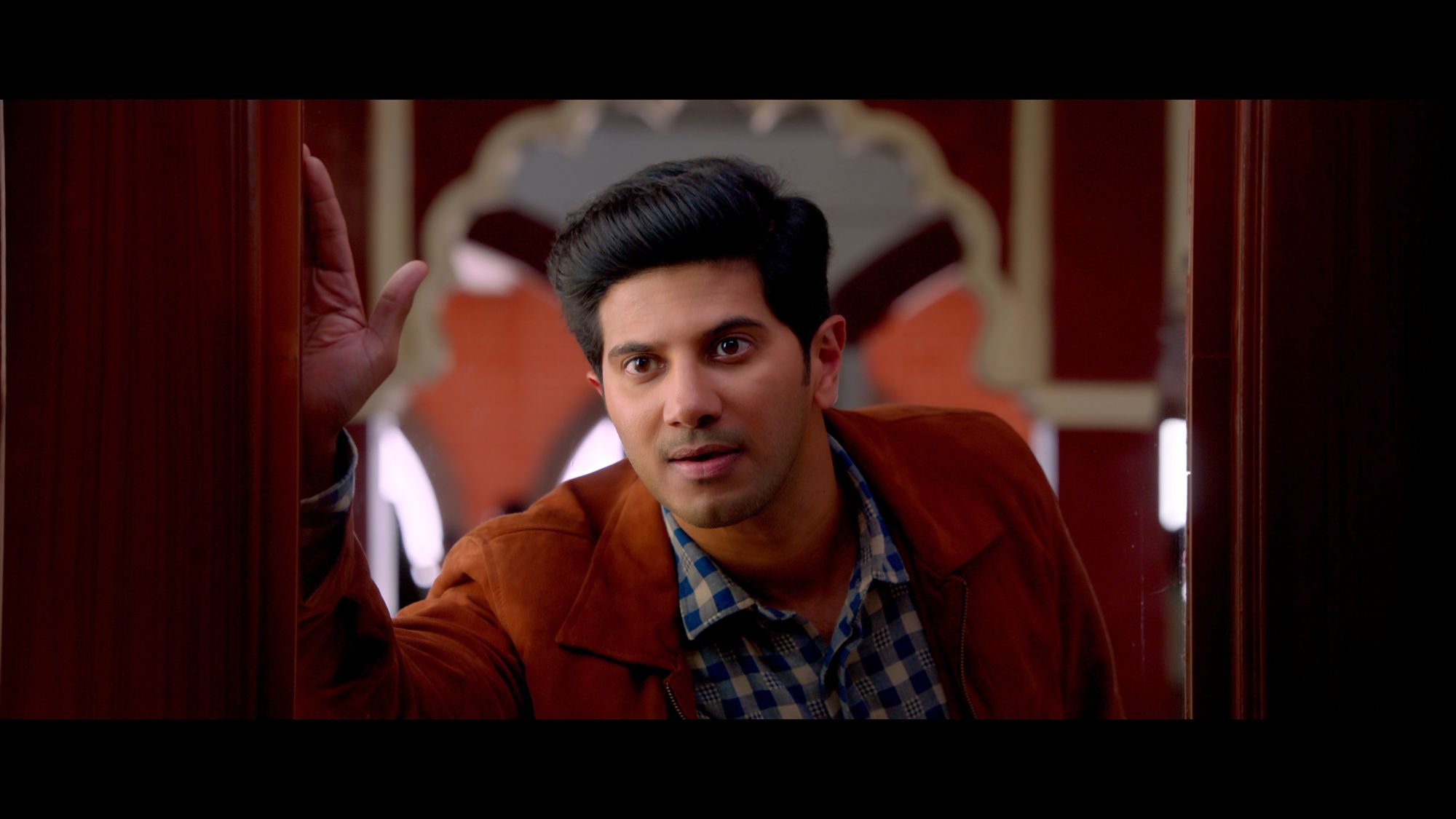 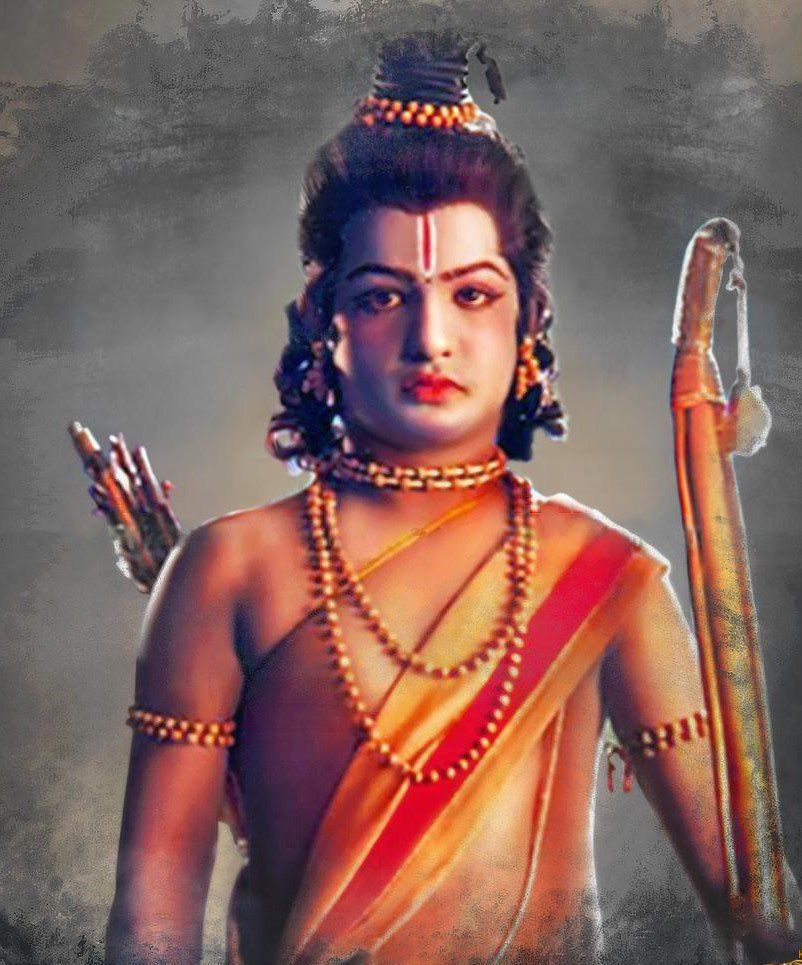