In 2018, Prashant Neel directed the film KGF, which has created a huge sensation. The film turned out to be a blockbuster and the audiences started having huge expectations from the sequel KGF-2. Matching the expectations, the film’s unit roped Bollywood star Sanjay Dutt as the villain 'Adhira'. Currently, the climax of KJF-2 is being shot. This is going to be a huge action sequence being shot by Tamil Fight Masters Anbu and Arivu Brothers. Prashant Neil tweeted a photo with the caption 'Climax It Is, Rocky vs Adhira'. After this, Prashant Neil is going to make the movie 'Salar' with Tollywood Rebel Star Prabhas. The first look of the film was recently released. Prashant Neil wants to complete the shooting of KGF-2 and start Prabhas’ film. The teaser of KJF-2 will be released on January 8 on the occasion of the hero Yash's birthday. 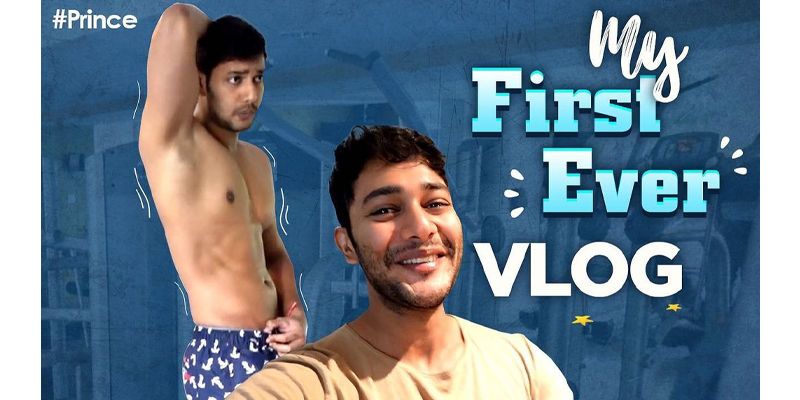 Prince posted about his makeover