According to the latest buzz, famous South Indian actress jyothika is being considered to essay a pivotal role along with Prabhas in the upcoming Pan Indian film saalar directed by KGF fame Prashanth Neel. Grapevine suggests that the filmmaker has recently approached jyothika in Chennai and narrated the whole script to her. While the 43-year-old jyothika has reportedly liked the story and her character, she is yet to be true, the film will mark the comeback of jyothika to Telugu film after the 2006 film Shock.

Meanwhile, from the past few months, there have been several speculations regarding the cast of Salaar. According to reports, KGF bombshell Srinidhi Shetty will be shaking her belly along with Prabhas for a special song . There were also rumours that the lead actor will be seen as an army officer in a few sequences. The maiden schedule of Salaar took place in the 1st week of February at the opencast mine.

In the leaked clips, the Pan Indian superstar can be spotted in a rugged avatar with a beard and it looks like he draped in a mechanic dress. Billed as one of the most immaculate action films to be made in Indian cinema, Salaar will feature the BaahuuBali actor in a dark, violent role and fit the bill, he has built some muscle and acquired a beefed-up look. Gorgeous Lady Shruti Hassan is essaying the leading female in the film and according to the reports, Kannada actor m
Madhu Guruswamy will be the antagonist. 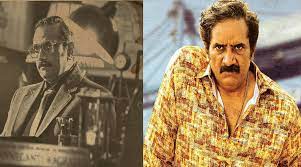 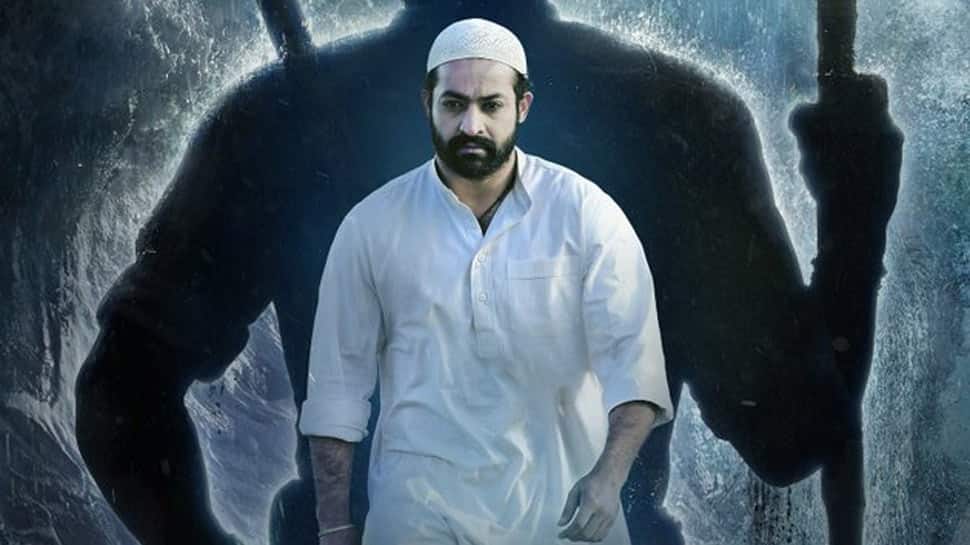