Aadi, who was introduced to the Telugu audience as the successor of famous actor and dubbing artist Saikumar, impressed the audience with his debut film 'Prema Kavali'. However, he is yet to score a career altering movie. He is currently busy shooting for a new film. Adi is making his debut in Tamil with this upcoming bilingual film titled 'Jungle'. Recently, The teaser of the film is released now and it begins with the caption 'Adi Swasistundi, Adi Dakkoni Untundi, Adi Vetadutundi' (‘It breath’s  ... it hides  ... it hunts’). The film will be released soon.
The film is being produced by Mahesh Govindaraj and Archana Chand under the banner of New Age Cinema and Aara Cinemas under the direction of Karthik and Vishesh. Vedika is playing the leading lady in the film. The team has recently released the first look is damn frightening with skeletons around. The first look received a good response on social media. The film’s Cinematography is done by Gautam George.
Jose Franklin is composing the music for the 'Jungle' movie and Shiva Nandeeshwaran is working as the editor. We should wait and see how successful Aadi will be in Tamil with this film. 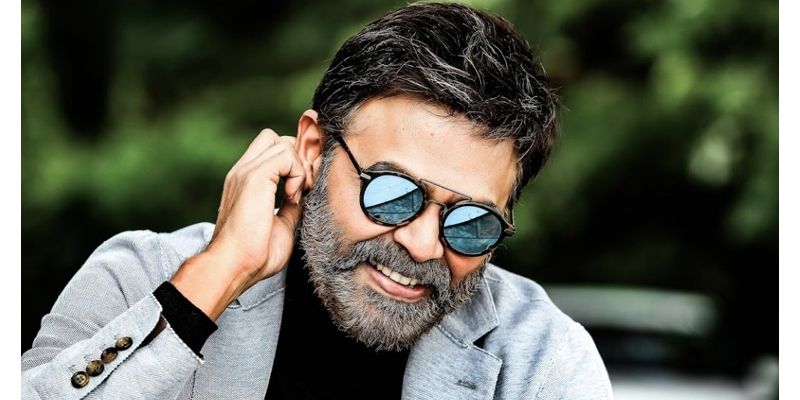 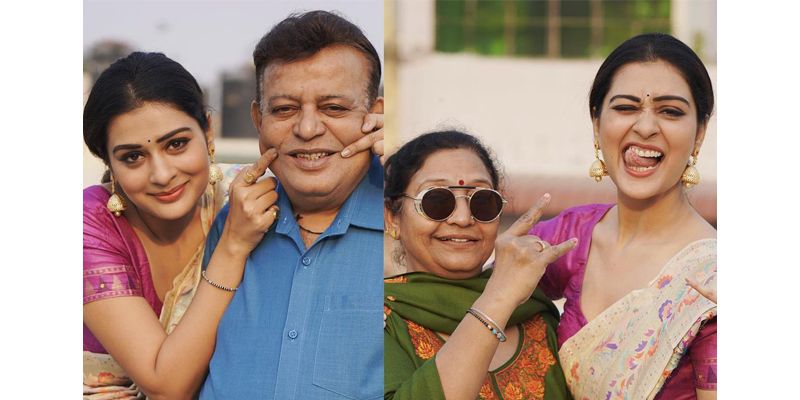