Jathi Ratnalu has become the biggest hit beating Sreekaram and Gali Sampath at the box office and still going strong even after one week. Jati Rathnalu featuring Naveen Polishetty, Priyadarshi, and Rahul Ramakrishna with new face Faria Abdullah as female lead has been getting rave reviews too and hailed as one of the best and decent comedy films in recent times.

Jathi Ratnalu while soaring ahead with impressive box-office collections, it has broke the record of the invincible Bahubali 2 which sounds quite strange but its true according to the trade circles.Jathi Ratnalu which collected a gross of Rs.46 Crores in first week has beaten the record of Bahubali 2 in Sudarshan theater at R.T.C Cross Roads, Hyderabad.

Bahubali has collected Rs.36 lakhs and Jati Ratnalu has crossed this collection figure and amassed Rs.38.63 lakhs standing third after Ala Vaikunthapurramloo, Rs. 40.83 and Sarileru Neekevvaru, Rs.40.76 lakhs. A small budget film beating the record of a magnum opus like Bahubali 2 is something extraordinary and its one more feather in the cap of Jathi Ratnalu. 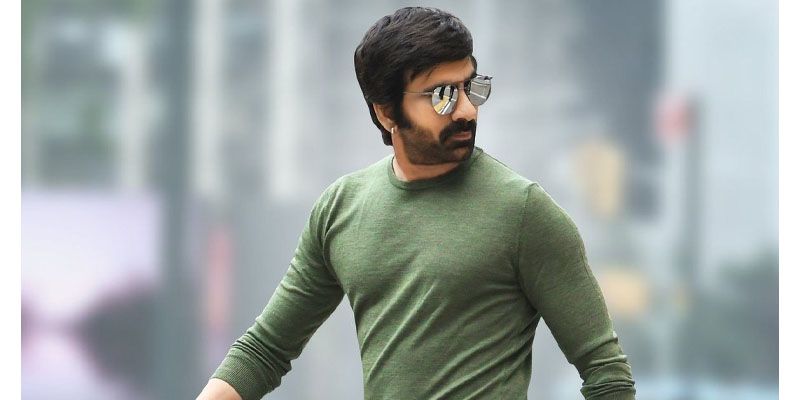 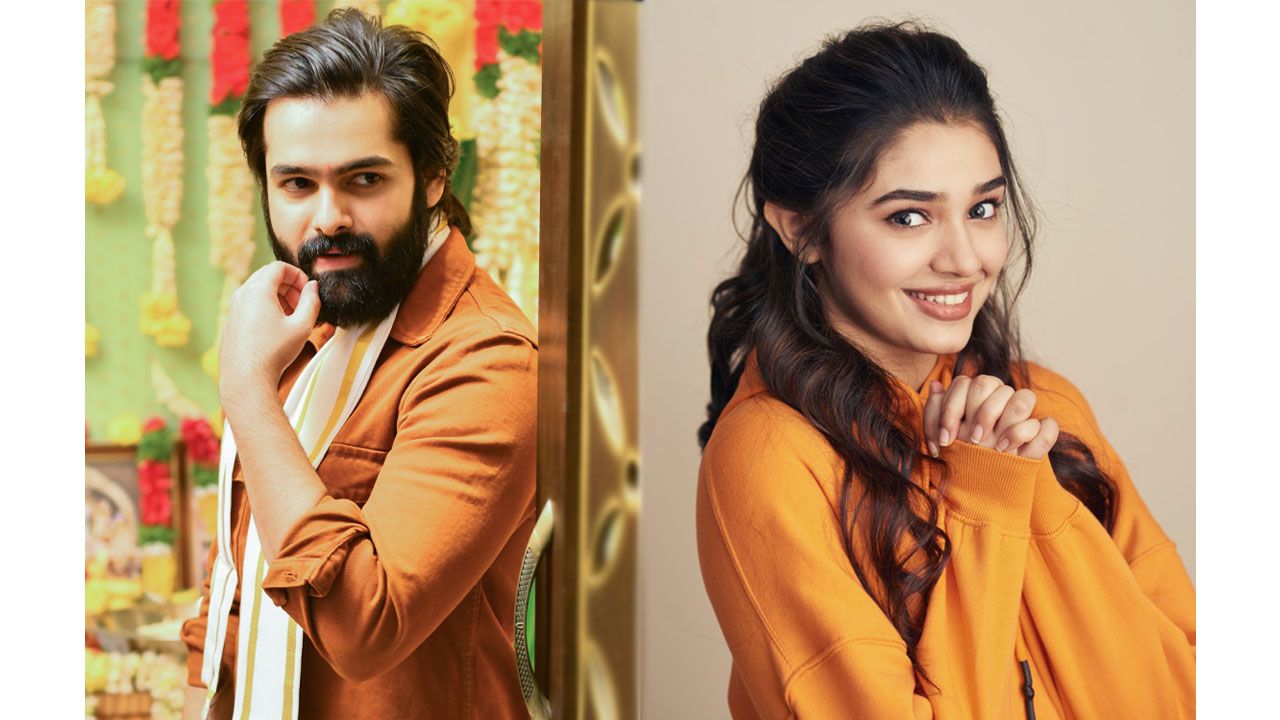 RAPO next with the mass director