Malayalam movies are in the trend across the country these days and they are known for their new and realistic stories. Now, a Malayalam film 'Jallikattu' is going to the Oscars nominations. The film is directed by Lijo Jose Pelisseri. Anthony Varghese, Chemban Vinod Jose and Shanthi Balachandran are in the lead roles. The film is receiving many applauds since its release on October 4, 2019. The film received critical acclaim at the Toronto International Film Festival and the Busan International Film Festival. Director Lijo received the Best Director trophy for the film at the 50th International Film Festival of India. The film is a hot topic of discussion all over the country after it got nominated for the Oscars. Everyone thinks that sending this film to the Oscars is a great decision. The film story is about 'Jallikattu' and how the locals catch the fleeing buffalo. The film was dubbed into Telugu and is available on Aha OTT. The country wants the film to win the highly acclaimed Oscar Awards. The Malayalam version of the movie will be streamed on Amazon Prime Video. 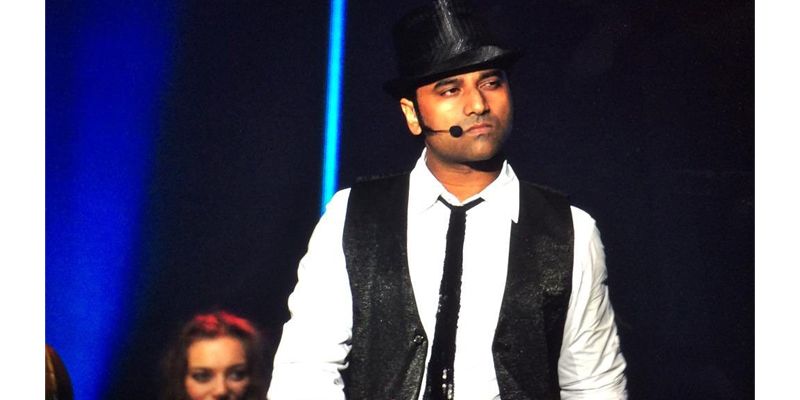 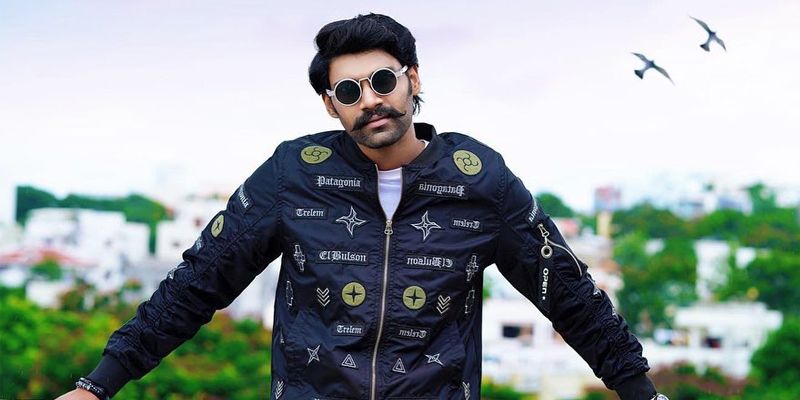