Hero Nithiin’s romantic drama film Ishq co-starring Nithya Menen completes a decade after its theatrical release. The film was released exactly 10 years ago on this date. Vikram K Kumar directed the movie, while Sudhakar Reddy and Vikram Goud produced it on Shresht Movies banner. While Anup Rubens scored music, PC Sreeram took care of cinematography and A Sreekar Prasad was the editor.

Anup Rubens said that they had great time working for the film. “Ishq is a special film for everyone associated with it. “I thank all the music lovers for making this film such a big hit,” stated he.

Director Vikram K Kumar said, “I couldn’t believe that Ishq completed 10 years. The film is remembered primarily for three things- the chemistry between Nithiin-Nithya Menen was phenomenal, the film looked so young and fresh thanks to PC sir’s visuals. And the third being Anup’s music. Ishq was a turning point in my career. I got re-entry in Telugu and I later did few films in Telugu. I thank Nithiin and Sudhakar Reddy for their trust in me.”

Nithya Menen said, “Ishq is my second Telugu film and is a very special one for all of us. Many still ask me to sing Priya Priya song. I still remember singing the song and getting my first payment for my song from Anup. It’s my first time with PC sir. It’s also my first movie with Nithiin and Vikram. Many appreciated the pairing of Nithiin and me. Vikram made such a cute film for all of us to watch. We all are in different placed right now, not able to celebrate. But hopefully we’ll be able to meet and celebrate this.”

Nithiin said, “Feb 24th is a very special date in my career. Ishq movie released on same date 10 years back. It’s very memorable film and it’s almost like rebirth for me as an actor. I thank my director Vikram K Kumar from bottom of my heart for this opportunity.

Ishq became such big hit because of four reasons. Vikram Kumar’s story and direction is the primary reason. The second is PC Sreeram’s magical frames and wonderful visuals. Anup and Aravind-Shankar’s wonderful music is the third reason, while my chemistry with Nithya Menen is fourth reason. I wish to work again with this dream team.” 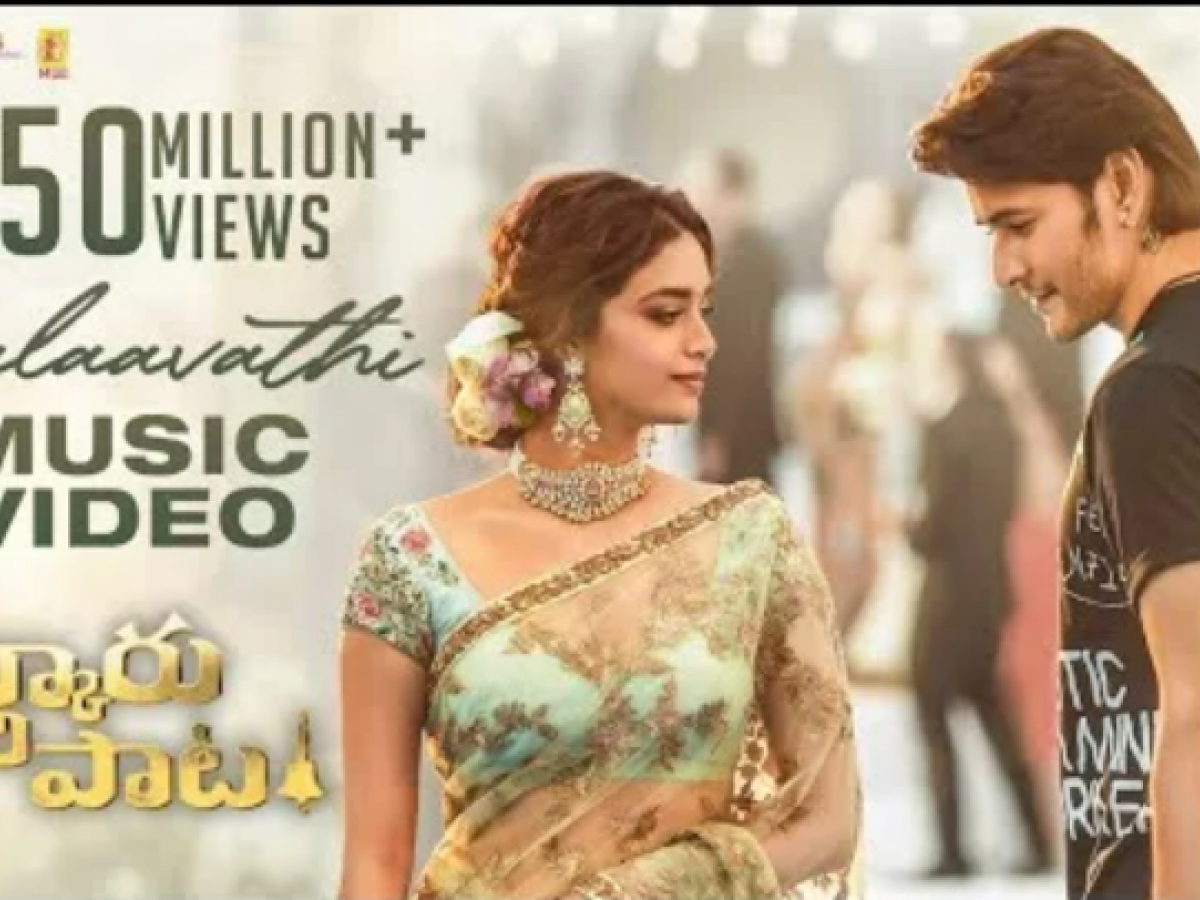 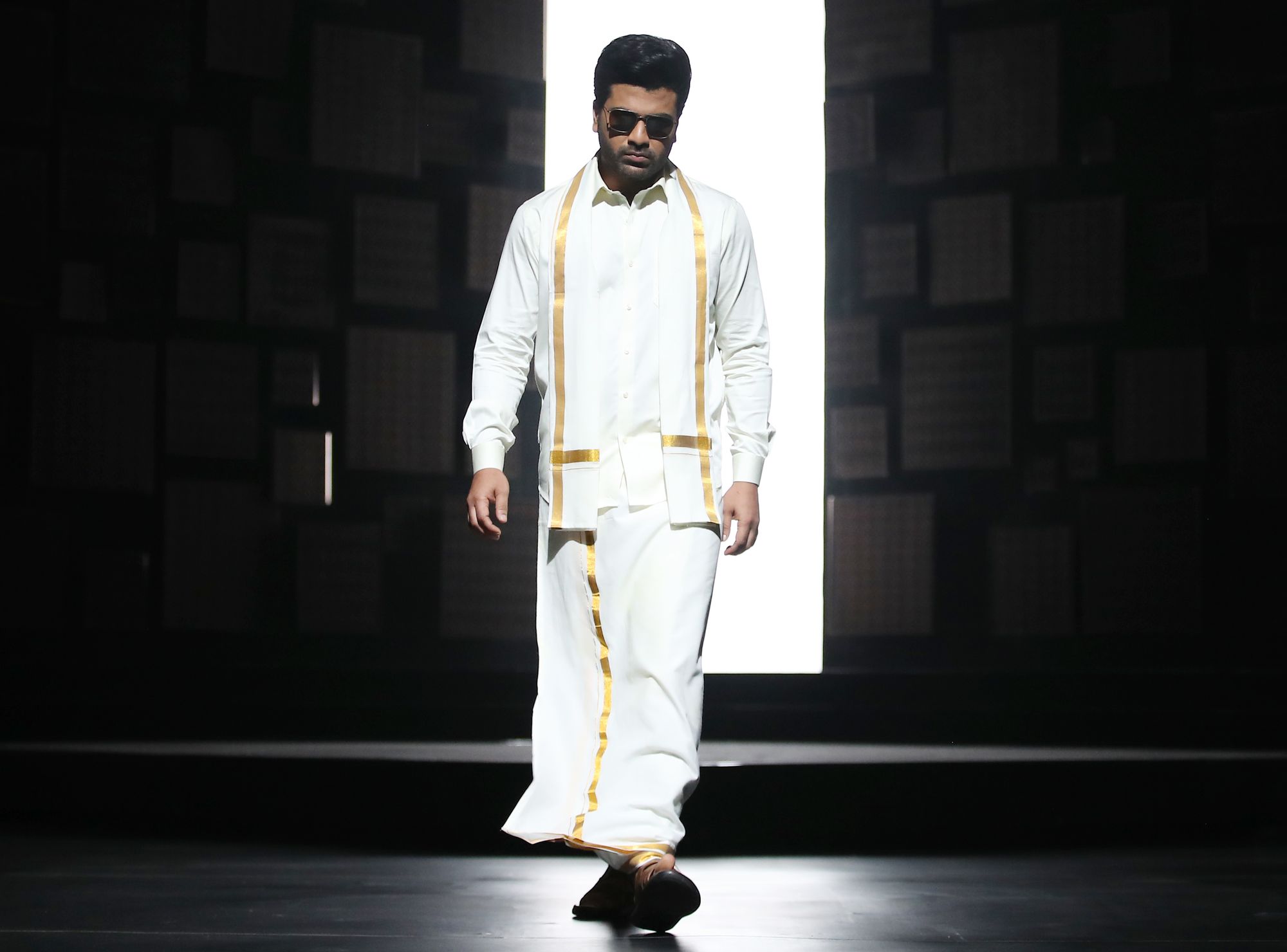