There are very few Telugu girls who are heroines in Tollywood. Only a handful of Telugu girls have been able to succeed in Telugu cinema. One such actress is Isha Rebba. Isha is both beauty and talent, and earned a very good name for herself. Isha worked in films like Awe!, Ammi Tumi, Bandipotu, etc. Homely looks like a traditional character and looks hot and acting in different roles, only Isha can do it all. Apart from playing the leading lady, Isha also played character roles. She acted in NTR and Trivikram film Aravinda Sametha. Now, she will reprise the bold role played by Kiara Advani in Lust Stories. Isha Rebba, who is active on social media, is creating a sensation with her latest hot photos on social media. Isha Rebba has posted her hot and stylish photos on her Instagram. Isha looks stunning in a black dress and loose hair. These photos have now become viral on social media. 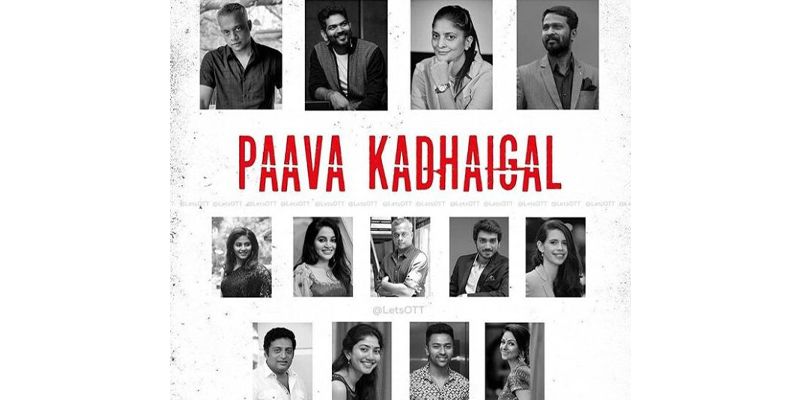 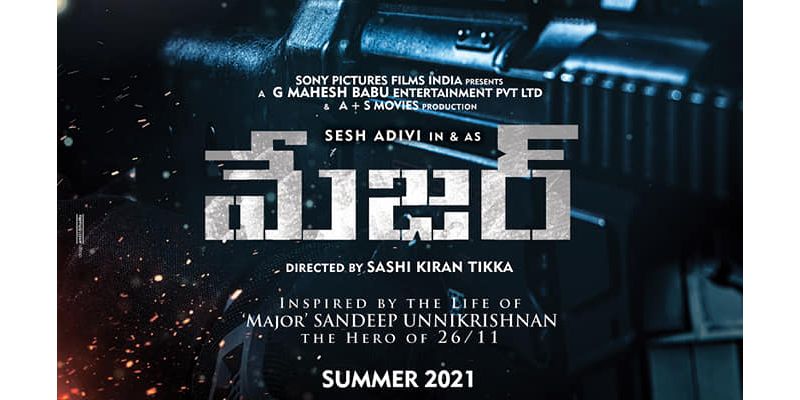 Adivi Sesh all set for Major