Megastar Chiranjeevi is Presently Ready to Say hi to Acharya soon. Then This senior hero Doing series of remake films. Chiru 153 film, which is said to be the remake of Mohan laal Lucifer which is made in Malayalam. it will be directed by Mohan raja.

It is known that Chiranjeevi will team up with director KS Ravindra alias Bobby for his 154th film. Now the reports are coming that once again Chiraanjeevi has decided to play the dual role in his upcoming film, which will be helmed by Bobby.

Chiranjeevi will be playing a father-son duo in the film. It is known that in Khaidi No 150, he played the dual role and now once again he is set to repeat the same feat. 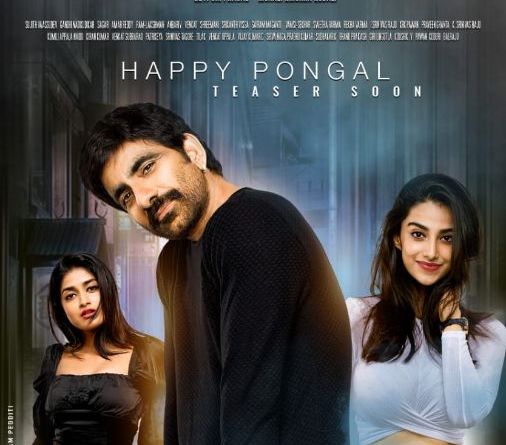 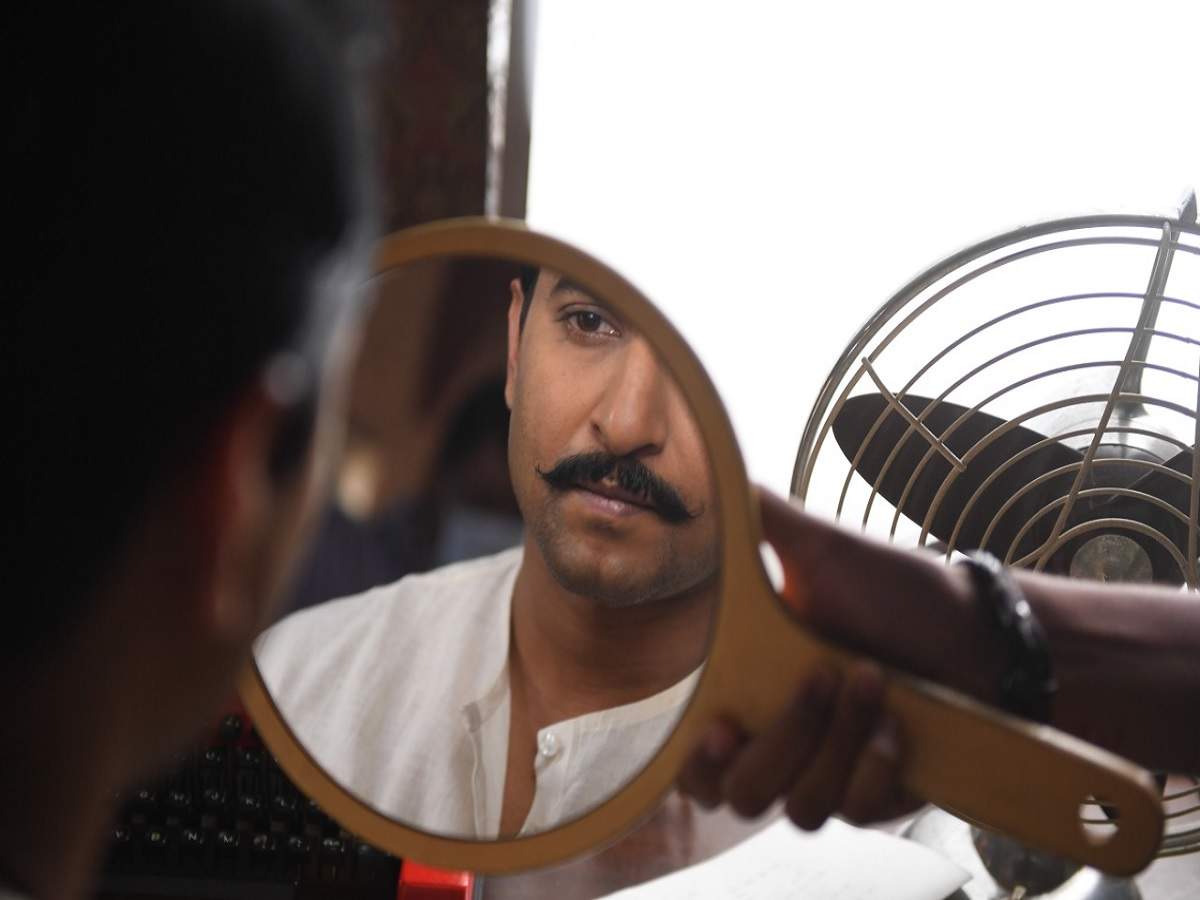