Venky Kudumula is one of the most talented directors in Tollywood. He has helmed two movies so far, Chalo which was released in 2018, and Bheeshma in 2019, both were super hits at the box office. Bheeshma starring Nithiin and Rashmika Mandanna is the story of a wise-cracking meme creator Prasad who gets the chance to prove himself to the girl he loves when he is suddenly appointed to be the CEO of her workplace.

Nithiin’s rocking chemistry with Rashmika Mandanna in the film remains etched in the songs and romantic scenes. Now according to the latest buzz in the film industry, Venky Kudumula is going to team up with Nandamuri Balakrishna for a project.

Recently during the media interaction, Balakrishna revealed that currently, he has a number of projects in his kitty.  He is going to work with commercial entertainers specialists such as Anil Ravipudi, Gopichand Malineni, Sriwass, and Puri Jagannadh. It is also being heard that Balakrishna has also given his green signal to the young director Venky Kudumula. 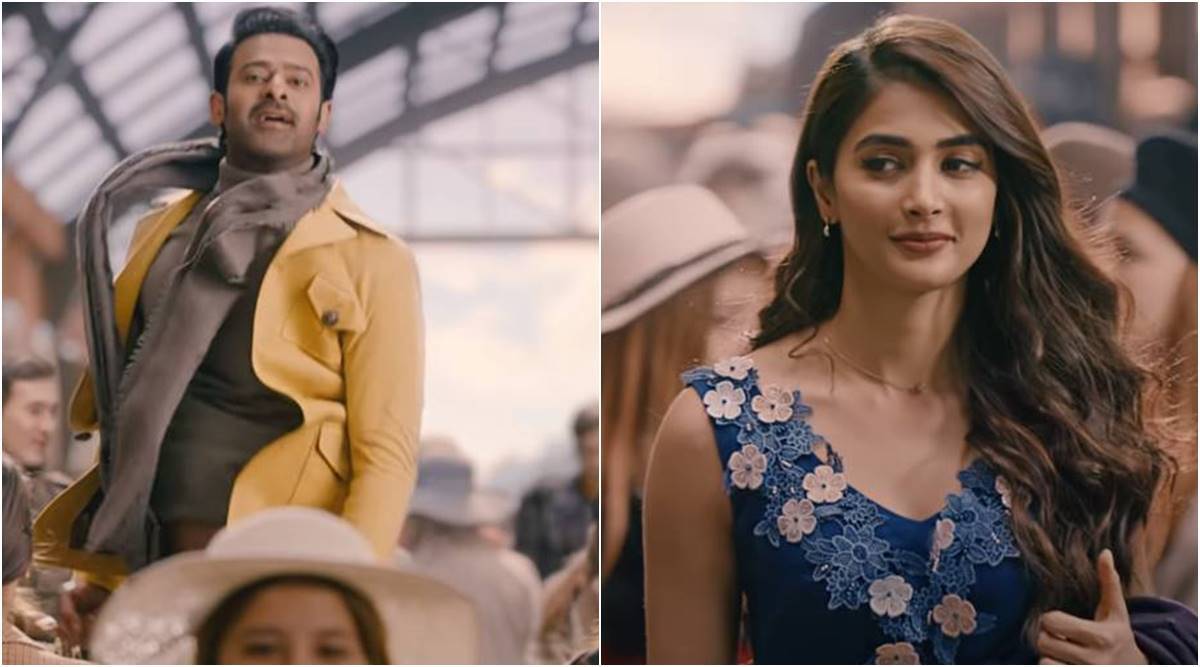