Hero Nithiin’s most awaited political action entertainer Macherla Niyojakavargam will arrive in theatres in less than a month and the team is leaving no stone unturned to keep the expectations up on the movie releasing on August 12th.

The makers today introduced the main antagonist of the movie. The most sought after Samuthirakani has played the role of Rajappa who is unanimous MLA of Macherla Niyojakavargam. In fact, there’s no opposition for him in the constituency.

Samuthirakani looks old in the poster where he is seen giving serious expression, as he signs on papers. The Tilak on his forehead and the malas on his neck shows his devotion, wherein his dressing shows his traditionalism. It will be interesting to see the fight between the IAS officer played by Nithiin and the MLA.

Macherla Niyojakavargam is carrying humongous buzz, thanks to the massive promotions and appealing promotional stuff. The recently released Ra Ra Reddy song is still trending top on YouTube and it has become one of the biggest chartbusters in recent times. Nithiin and Anjali’s mass dances are being appreciated by all.

Sudhakar Reddy and Nikitha Reddy are producing the movie on Sreshth Movies banner, while Rajkumar Akella presents it. MS Raja Shekhar Reddy is making his directorial debut with the movie. 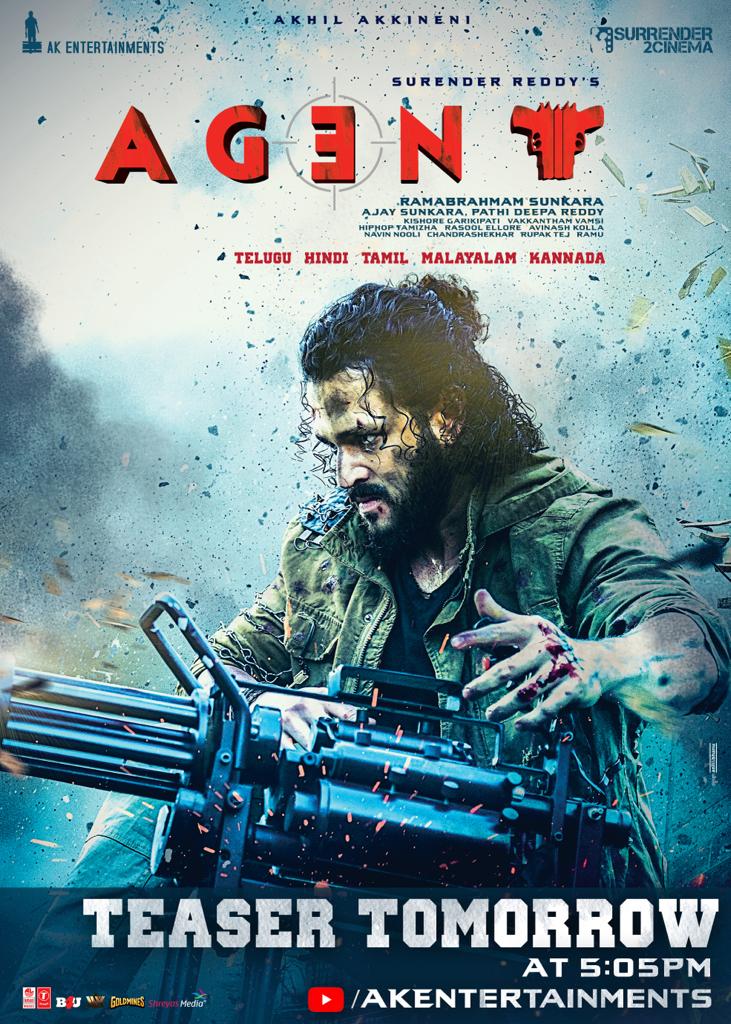 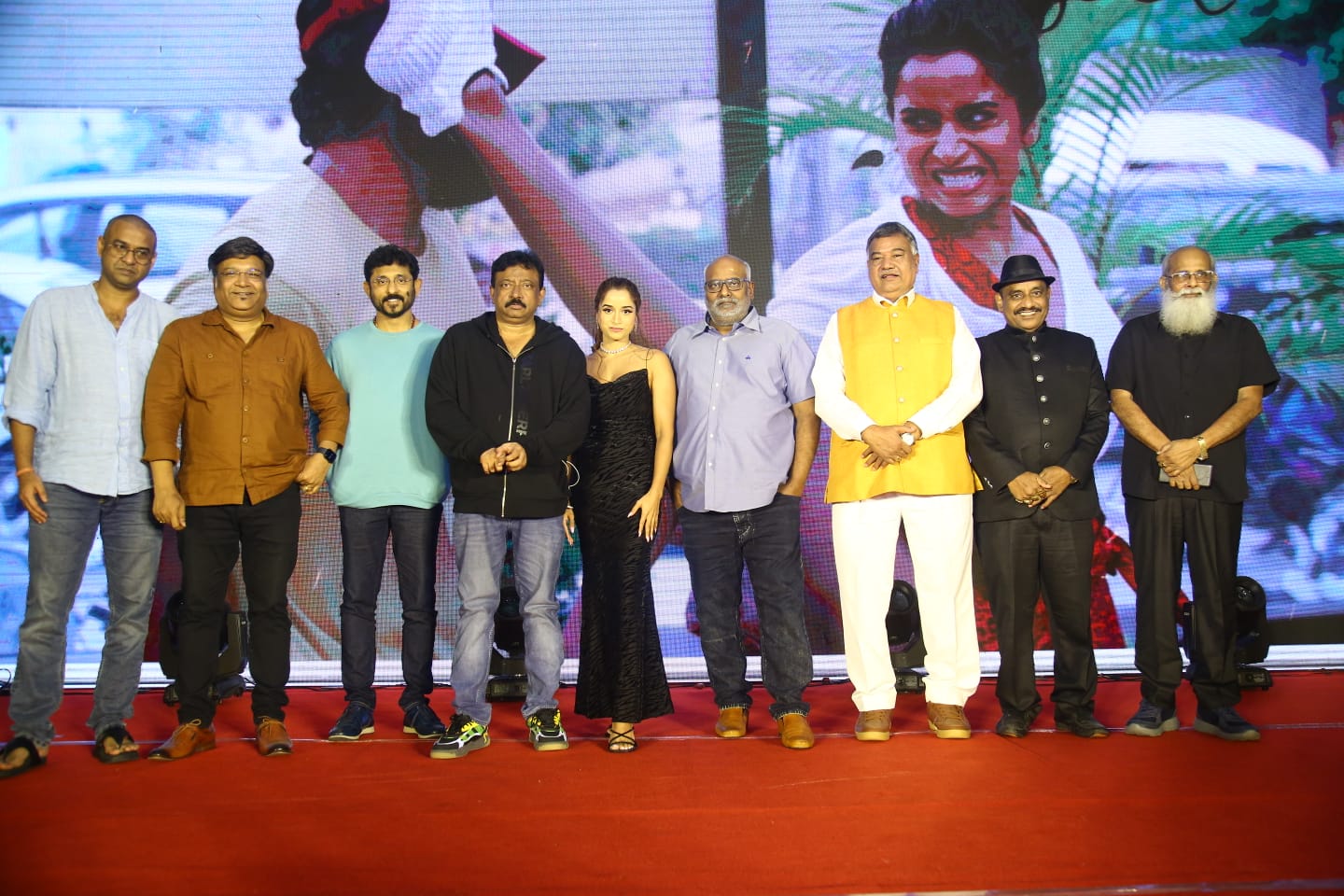