Natasimha Nandamuri Balakrishna and successful director Gopichand Malineni’s high intense mass and commercial entertainer is presently being shot in Hyderabad with the lead cast taking part in it. Kannada star Duniya Vijay is venturing into Tollywood with this movie tentatively titled #NBK107.

Introducing Duniya Vijay as Musali Madugu Pratap Reddy, his first look from the film is unleashed. The actor is presented in an intense and fearsome getup in the poster where he appears smoking a cigarette. His getup hints at the powerful role he is playing in the movie. The actor has already joined the shoot.

Tollywood’s leading production house Mythri Movie Makers is bankrolling the project prestigiously. Shruti Haasan plays heroine opposite Balakrishna in the movie, that will have Varalaxmi Sarathkumar in a significant role.

Naveen Yerneni and Y Ravi Shankar are producing the film on massive scale. Gopichand Malineni’s films are technically high in standard and #NBK107 has some top-notch technicians working for it.

S Thaman renders soundtracks, while Rishi Punjabi will handle the cinematography. Acclaimed writer Sai Madhav Burra provides dialogues, while National Award-Winning Craftsman Navin Nooli takes care of editing and AS Prakash is the production designer. Chandu Ravipati is the executive producer for the film that has fights by Ram-Lakshman duo. 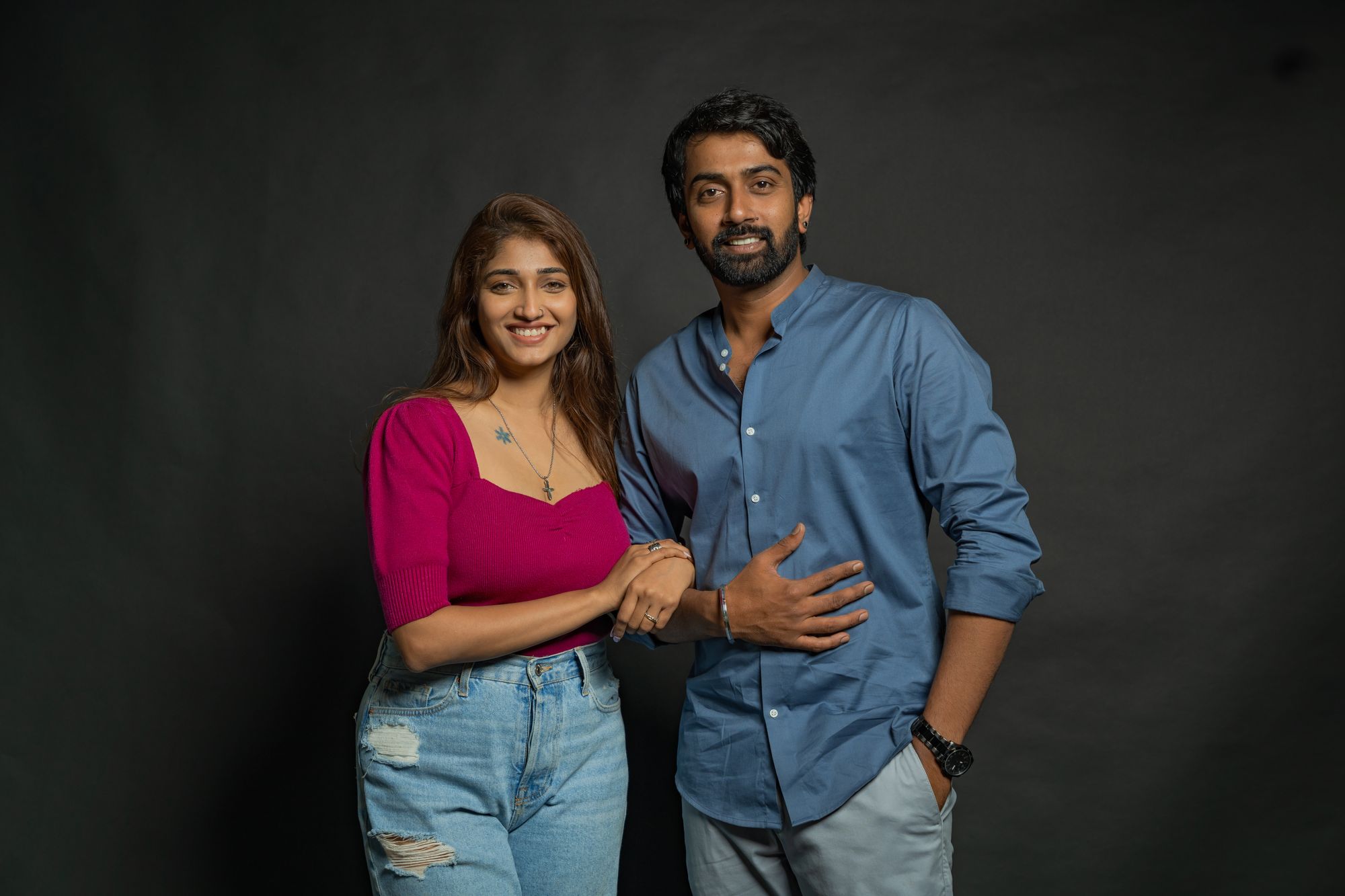 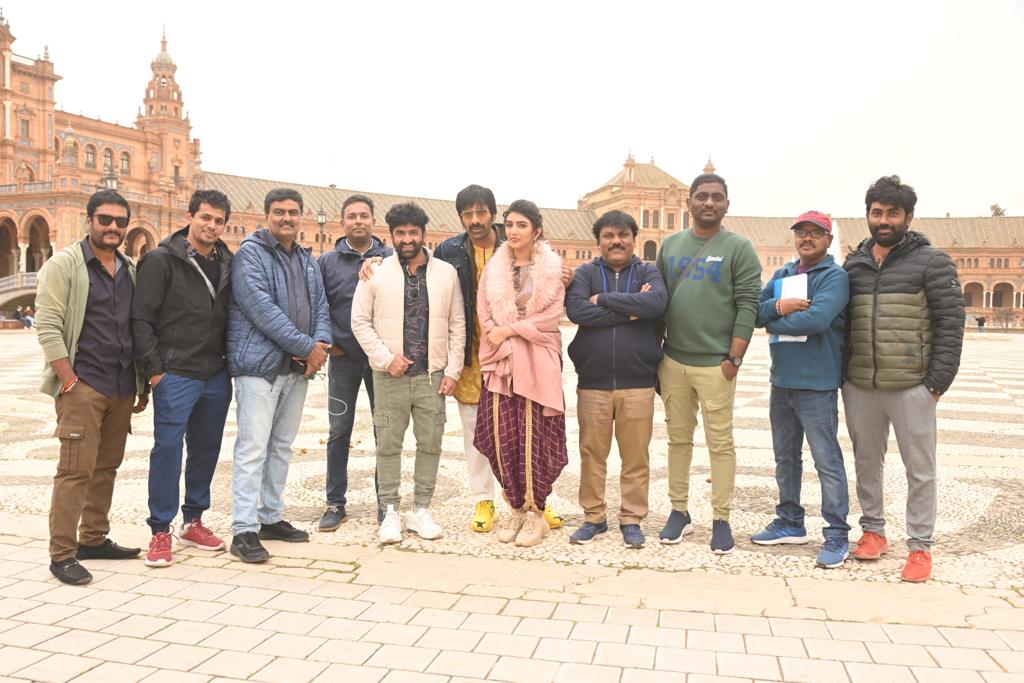