With 'Paper Boy', 'Ek Mini Katha' and 'Manchi Rojulochaie', young hero
Santosh Soban proved that he is a compelling actor. He is now gearing
up for the release of 'Kalyanam Kamaneeyam'. The film stars Priya
Bhavani Shankar as the heroine and will hit the screens on January 14.
UV Concepts has produced it. Anil Kumar Aalla directed the movie.

Santosh today shared some interesting aspects about the Sankranthi release:

It has been my dream to have a Sankranthi release. With 'Kalyanam
Kamaneeyam', my dream is coming true. Big-hero movies are also coming
out this week. This is the biggest Sankranthi in the Covid era. I am
planning to watch 'Veera Simha Reddy', 'Waltair Veerayya' and
'Vaarasudu', in the order of their release. And it goes without saying
that my film is going to be very special to me. 'Varsham', which was
directed by my father and which had Prabhas anna as the hero, was also
released on the same date (January 14). This feels like a great
coincidence.

'Kalyanam Kamaneeyam' happened when 'Ek Mini Katha' was still in the
making. My friend and co-producer Ajay introduced me to director Anil
Kumar, whose pitch I warmed up to instantly. We see two kinds of
films. The first ones are aspirational, while the second type is
relatable. 'Kalyanam Kamaneeyam' is a relatable story - it is the kind
of story that gets made very rarely.

My characters in social comedy movies done so far are away from
realism. Shiva in 'Kalyanam Kamaneeyam', on the other hand, is true to
life. He is a genuinely grounded character. There is no trace of
fakery in his character. His responses are as per the situations he
encounters. I have realized that acting must not be designed towards
winning applause. You have to behave like the character and
genuineness will come automatically.

Shruti (Priya Bhavani Shankar) is a working woman. Shiva, my
character, is her jobless husband. But that's not what the entire film
is about. They are a newly-married couple and how they tide over the
problems in their life will be interesting to watch. It's not a
regular-format story. It's an experiential film.

Life is all about interdependency. When I lost my father, it fell on
my mother to bring me and my brother up. It means we depended on her.
There might come a situation when a husband must depend financially on
his wife. And it might lead to differences between them.

The songs in this movie don't hinder the flow of the story. They take
the story forward. Shravan Bharadwaj's music is really so good.
Karthik Gattamaneni's cinematography is terrific.

UV Creations treats me like family. I have already done three films
with them. And I am willing to do another thirty with them. So early
in my career, I have got to team up with big names like Maruthi anna.
I have also worked with Merlapaka Gandhi. I have learned from Anil as
much as what I learned from them.

Prabhas anna has been a pillar of support. As India's biggest star, he
supported my films by promoting them. Today, he released 'Wedding
Anthem' from our movie. I am a huge fan of his. My relationship with
him is that I am his fan and he is a star. I can't ask for more as a
fan.

The final decision to pick stories rests completely with me. So, it is
entirely on me whether the film works or not. I have collaborated with
director Nandini Reddy and the film is titled 'Anni Manchi
Shakunamule'. Vyjayanthi Movies is producing it. I am also doing an
action entertainer. 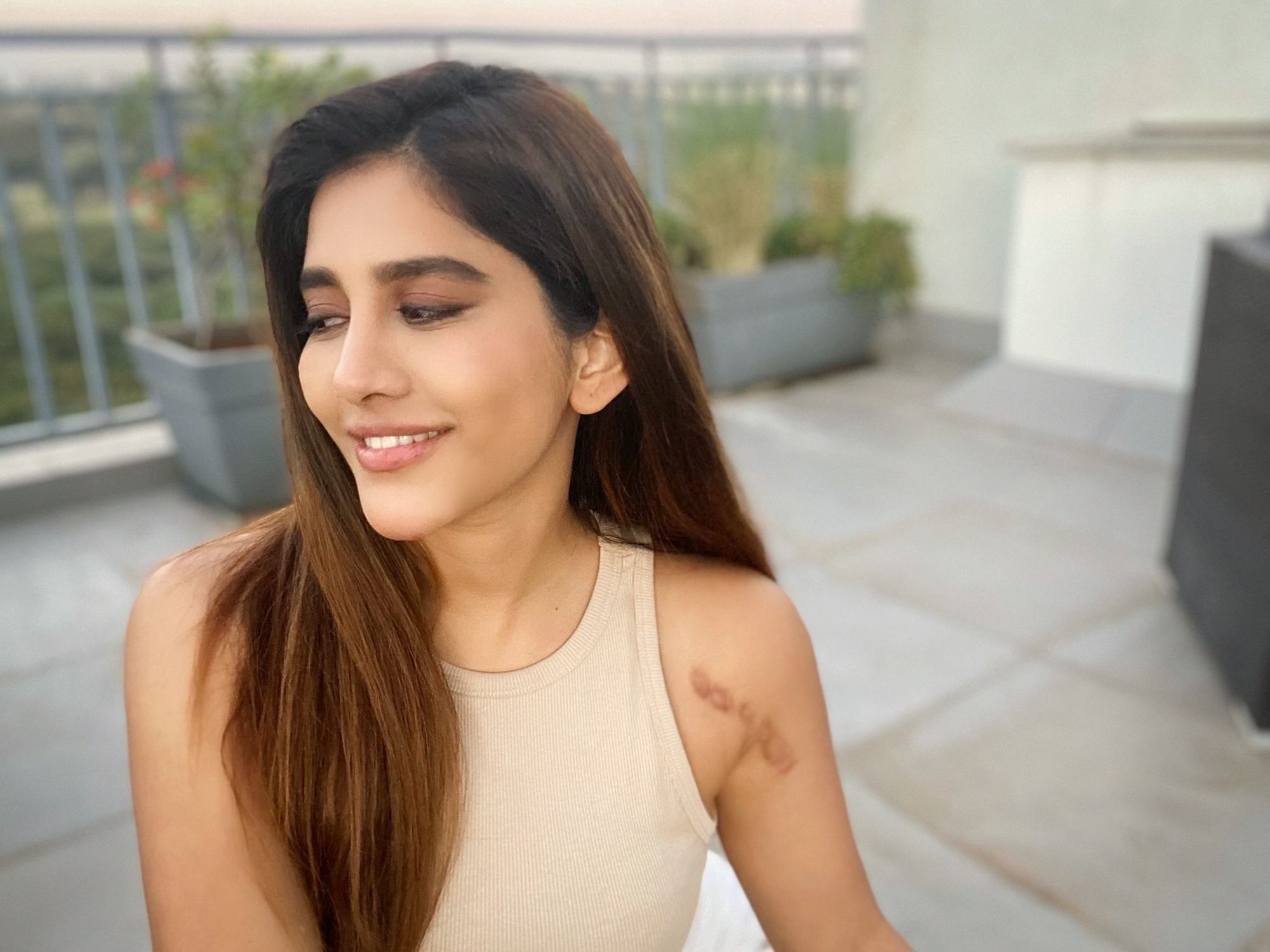 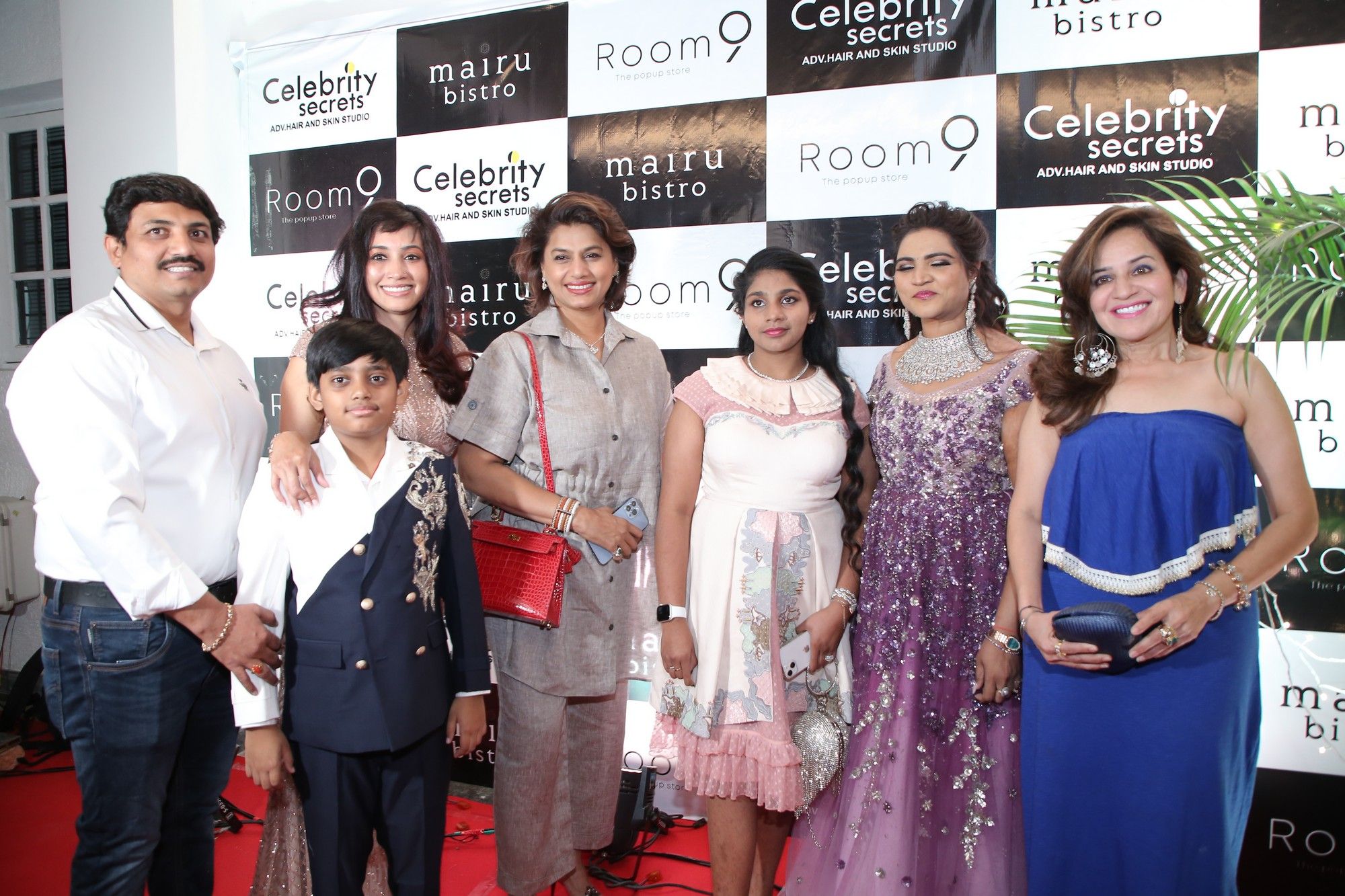