At a time when there is a dearth of a proper definition of pure entertainment, it is safe to say that in the last fifteen years, there have been a number of films that have entertained children from all walks of life. Apart from superhero movies like Avengers from Hollywood, there are many children who believe that there will be films in Telugu that will impress them. Whole Family Entertainer 'House Arrest' coming to prove that belief wrong. The team made it very clear what they were going to give in their film during the release of the First Look poster. Formed a belief.

The design of the first look motion poster is intriguing. Five children that we have seen in or around our house, not a bunch of thunderbolts, a batch of thugs trapped by them. In fact, they came up with the idea of ​​what to do with the two gangs, what to do with the Super Kids, and to wait until the house arrest was released soon to find out the answer to the question of what was the riot that caused the children to tie the chains and play with them too much. The manner in which the motion poster is designed to give the impression that this is the movie we want to watch is commendable. 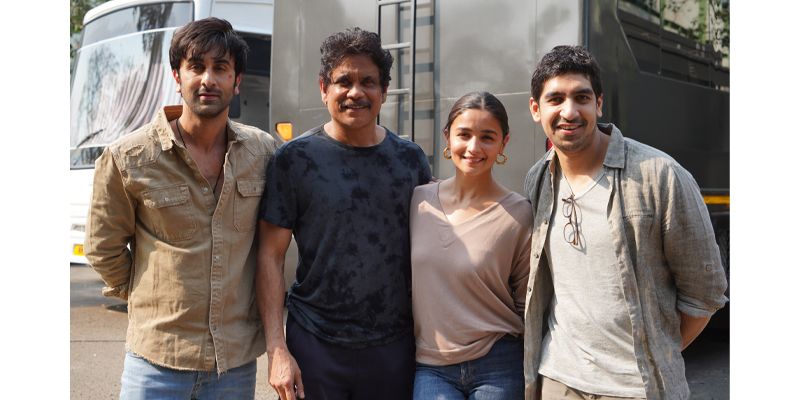 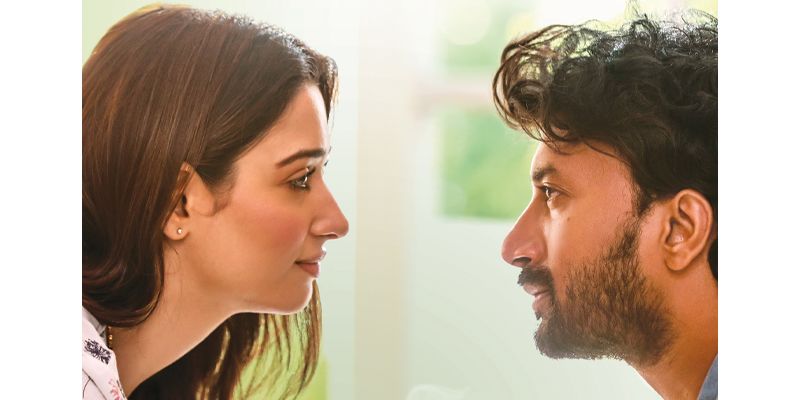