Goa beauty Ileana, who was introduced to the Telugu industry with the film Devdas, impressed the Telugu audience immensely with her first film. She reached the level of a top heroine in a short time. Pokiri, co-starring Prince Mahesh after Devdas, was the biggest hit of her career. With this film, she became the top heroine of Tollywood. Ileana is currently making movies in a row in Bollywood. Ileana then posted a post on New Year's Day through her social media account. She posted a beautiful selfie photo with the caption, "No plans for this new year, no speeches, just going with the flow." hello 2021 is written on his photo. Currently, she is doing 'The Big Bull' with Abhishek Bachchan and 'Unfair and Lovely' with Randeep Hooda in Bollywood. Also, the talk is that with the megastar in Tollywood she has got a chance to be the heroine in the movie Lucifer. also, she may act with Ravi Teja again. An official announcement about these movies is coming soon. 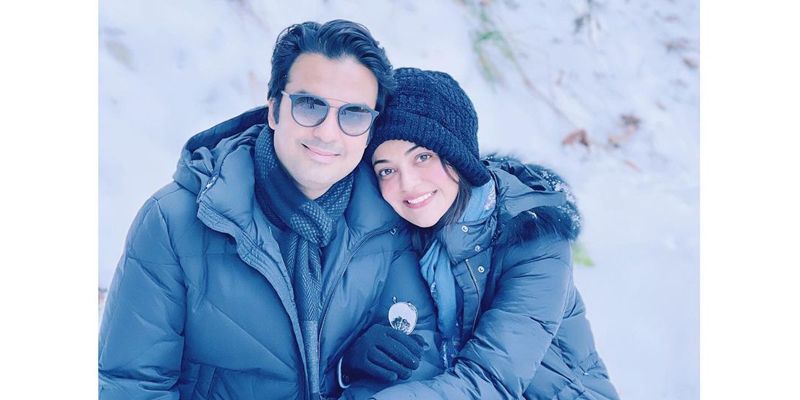 Kajal and Gautam in the Himalayas 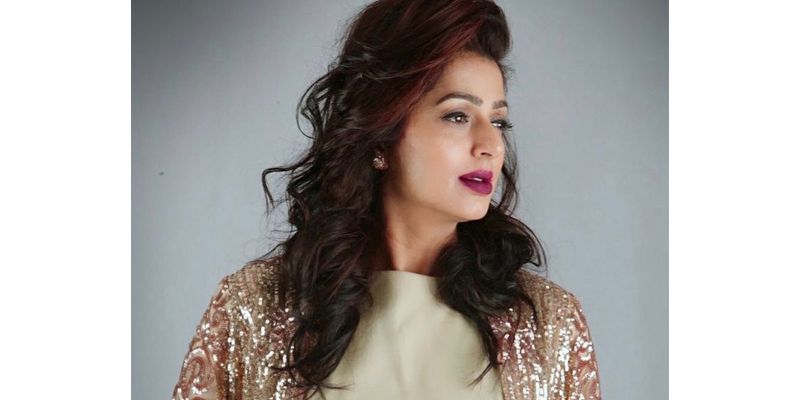