Ileana is the heroine who once rocked Tollywood with back to back hits. We see many heroines in the Telugu film industry, but it is said that no other actress who impressed the audiences like she did with her slim waist. Initially, Ileana was into modeling and she reveals that she never liked acting in movies. It was Y.V.S. Chowdary who saw this Goa beauty in a modeling ad and offered her a chance to be the female lead in the Telugu movie ‘Devdas’. After the film became a super duper hit, Ileana started getting a series of opportunities. The opportunity to act in the movie ‘Pokiri’ with Mahesh under the direction of Puri became a super duper hit and everyone knows what range Ileana went to after this movie. After that she fell in love with a Russian photographer. It was during this time that Ileana moved to Bollywood. She made a re-entry into Telugu with the film ‘Amar Akbar Antony’. This beauty is entertaining her followers with glamor photos on her Instagram. Ileana recently posted a photo in which Ileana looks attractive with an insidious look. She captioned this photo saying Going Down in Life is come out of them and step forward. We loved her philosophy… did you? 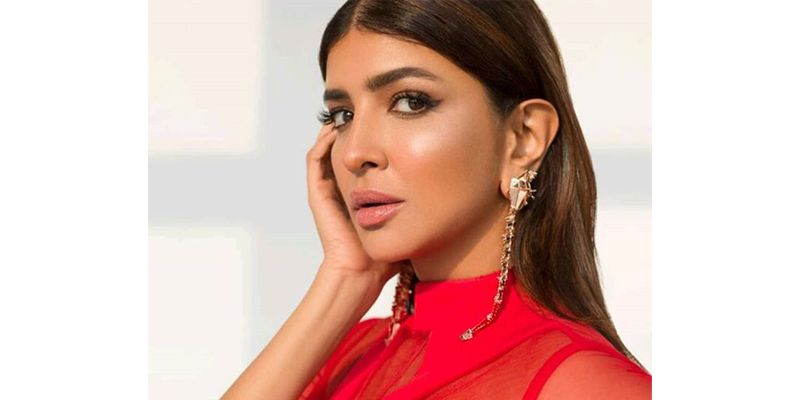 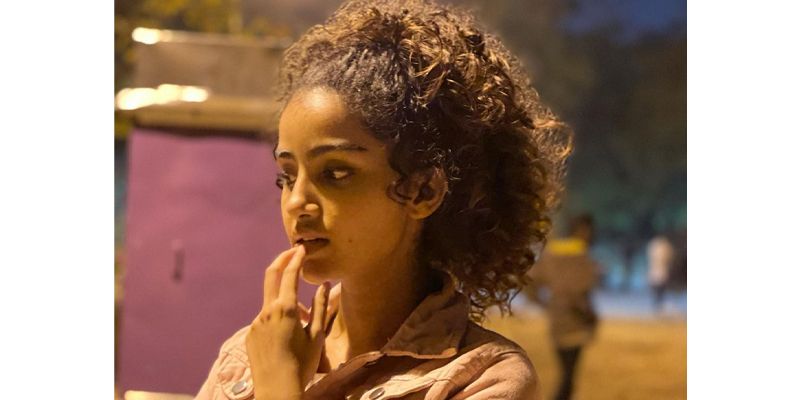