A one-of-a-kind musical by Ilaiyaraaja - 'Music School', directed and written by Papa Rao Biyyala is all set to roll with a muhurat puja timed on Dussehra. The team of the film derives positivity by preparing to dive into its making on the auspicious day. Stirring excitement among music buffs, the musical that marks Biyyala's Hindi directorial debut has inspired headlines for having roped in Sharman Joshi, Shriya Saran and Shaan (as singer and actor).
The shoot of the musical will kick off on the 15th of November in Goa. Dedicated to bring out authenticity, the film's production team kicks off a 30-day rehearsal for 12 songs with Hollywood choreographer Adam Murray and his associate Paul Saunders in Hyderabad.

Music School is a 12-song musical about the pressure of the unimaginative education system on children to mug equations and aim only to become doctors or engineers, leaving no time for arts or sports. Envisaged to drive home the impact of arts in the lives of pupils, the film features three songs from the Hollywood classic 'The Sound of Music' situationally.
Papa Rao Biyyala says, “Writing the screenplay has been a happy journey for me and it feels great to watch the script being channelled into music and visuals. As a cinephile, I've been fascinated by Broadway musicals and I think a storyline becomes stronger with music and dance choreography that propels the narrative. I'm honoured and reassured to have the legendary maestro Ilaiyaraaja compose its music.” 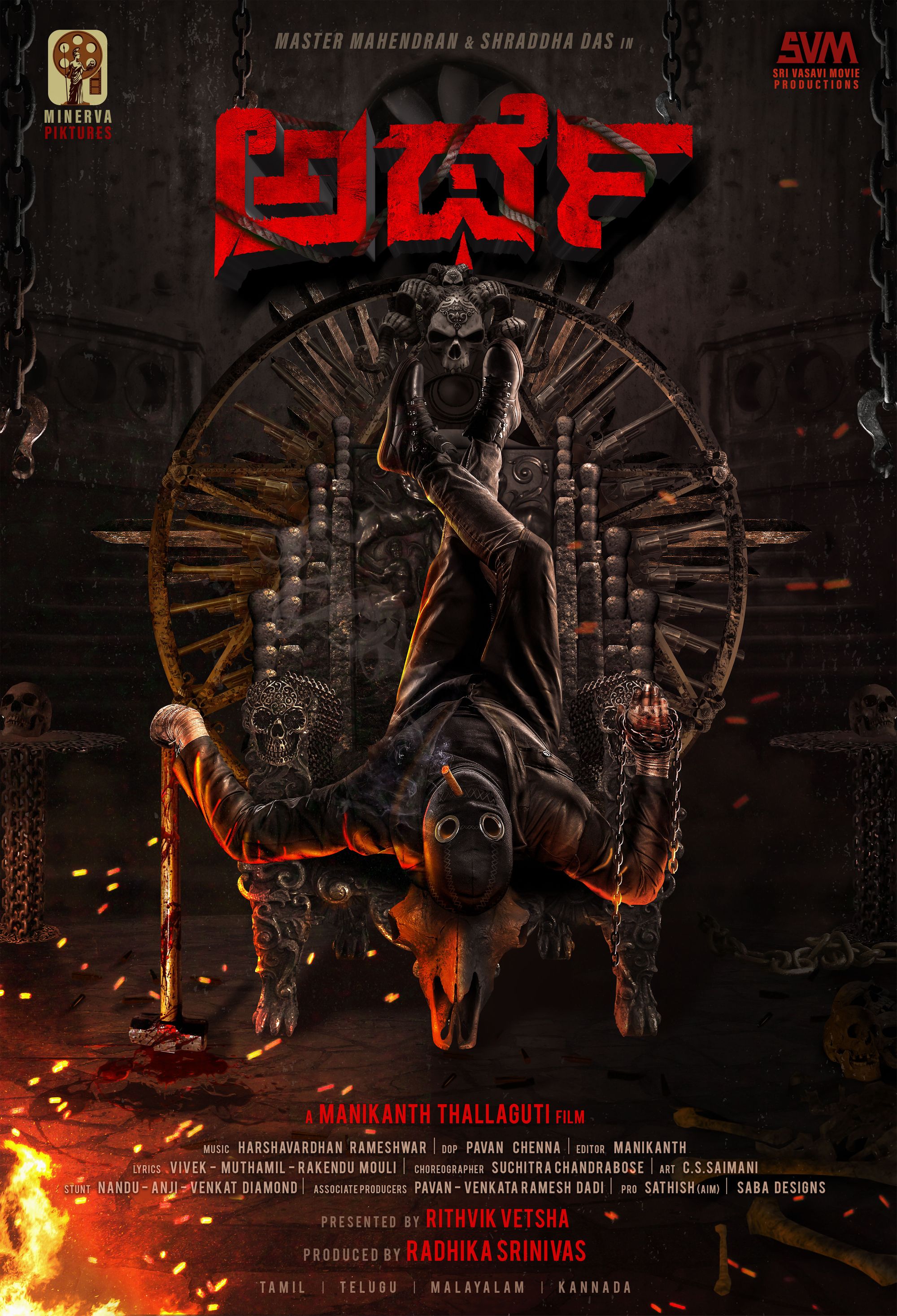 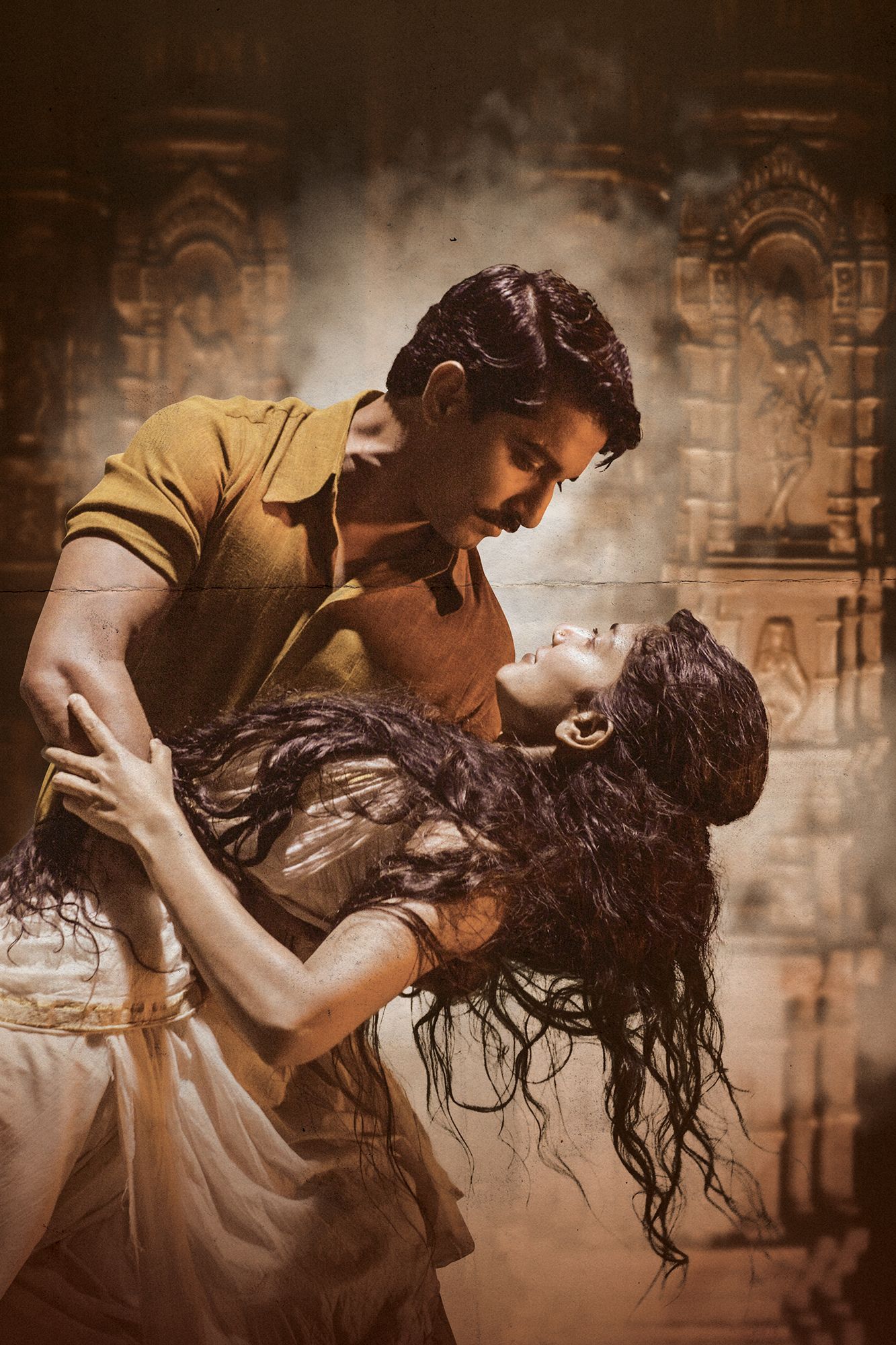