Thaman is a blessing to the recent Telugu cinema movement. He is one of the reasons why cinema is so cool. The kind of singers, lyricists, instruments he used for Bheemla Nayak made me spell bound. There is a different Thaman speaking with you in the film. To get an audio like this, it’s only possible by Thaman. He has carved a new story of his victory.
Your favourite dialogue from Bheemla Nayak
'Ey unnava poyaava' in the climax fight is my favourite. As it was real and spontaneous.
Your comfort levels working with Sitara Entertainment
Sithara Entertainment is a brave production house. There is a new energy in them. They put me at comfort all through the film’s shoot. I wish them all the luck and I wish to do more films.
What’s your first shot in Bheemla Nayak?
The Police station one. We started in order and most of the scenes were shot in order.
Will there be a Bheemla Nayak 2?
What will we do there? Fight with each other again. That’s difficult I believe. 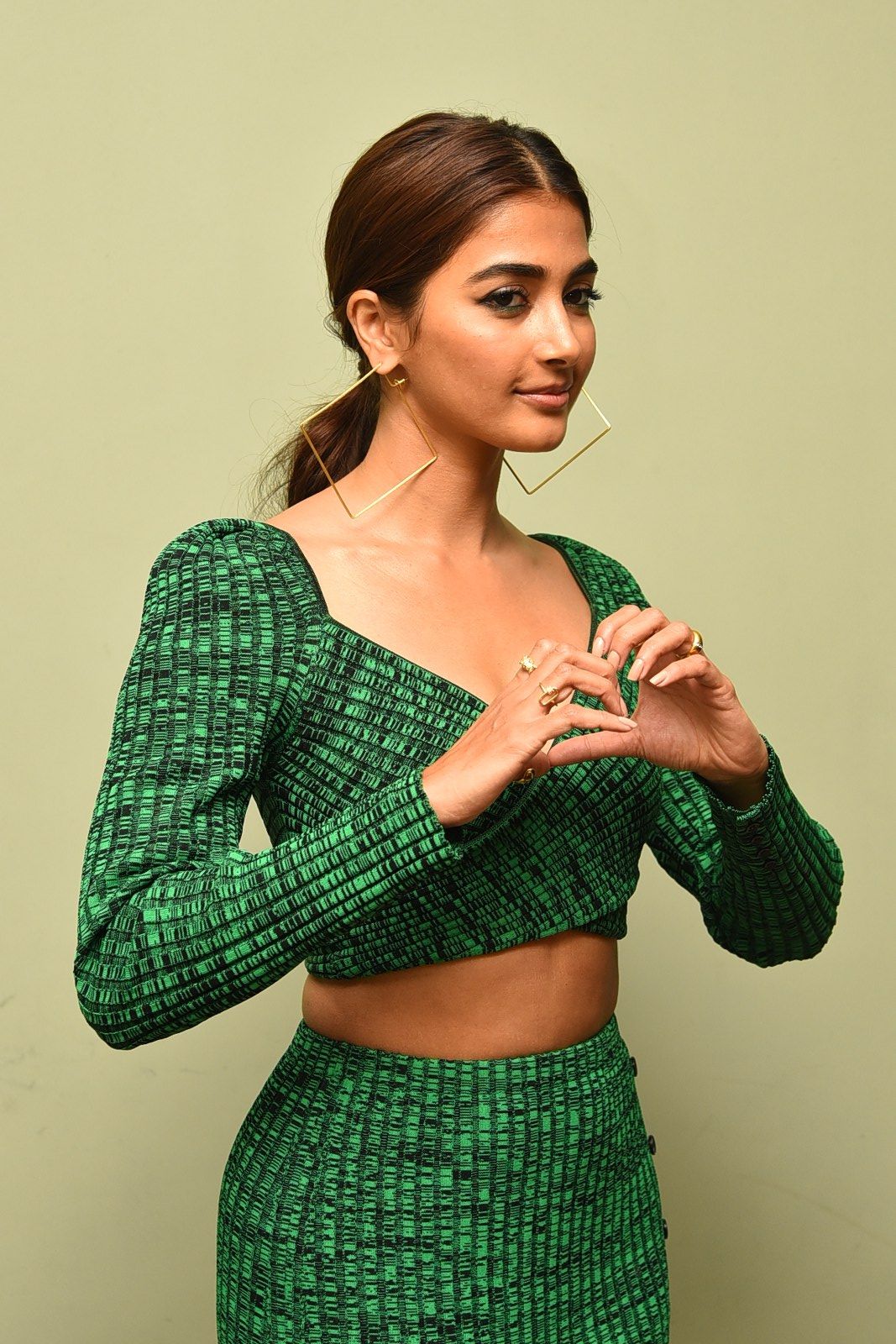 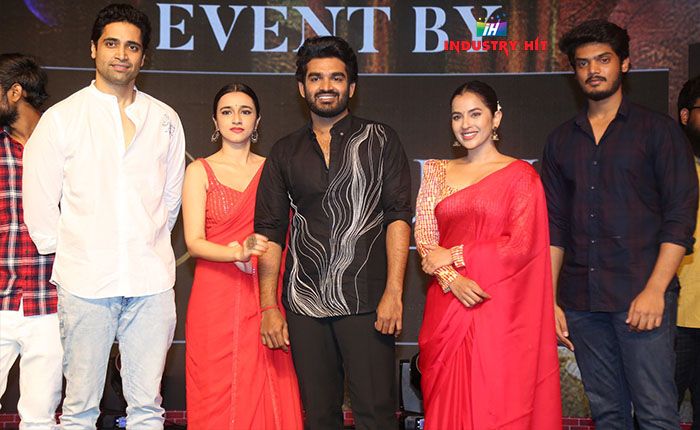