It is known that the audience had high expectations for the movie Pushpa starring Allu Arjun under the direction of Sukumar.  Pushpa is the first Pan-India movie starring Allu Arjun.  The Hindi dubbing rights of the first part of the film were sold for Rs 17.5 crore a few months back and now it seems that the filmmakers want to cancel the deal.

Producers are likely to cancel the deal of Pushpa is splitting into two parts, film plans are changing and the film is likely to fetch a higher amount due to other reasons.  While the movie Pushpa is being screened in the forest backdrop, there is a lot of speculation on the action movie Pushpa.  On the other hand, it seems that the Hindi dubbing rights of the Balayya Akhanda movie have been sold for Rs 15 crore.

Due to the good craze for Boyapati Sreenu movies in the Hindi YouTube market, Hindi dubbing rights have been sold for a huge amount.  It has to be said that Balayya is giving tough competition to Bunny in terms of Hindi dubbing rights. The news is coming that the Akhanda movie will be released for Vinayakachavithi, Pushpa movie will be released for Dasara.  Official announcements regarding the release dates of these films are yet to come. 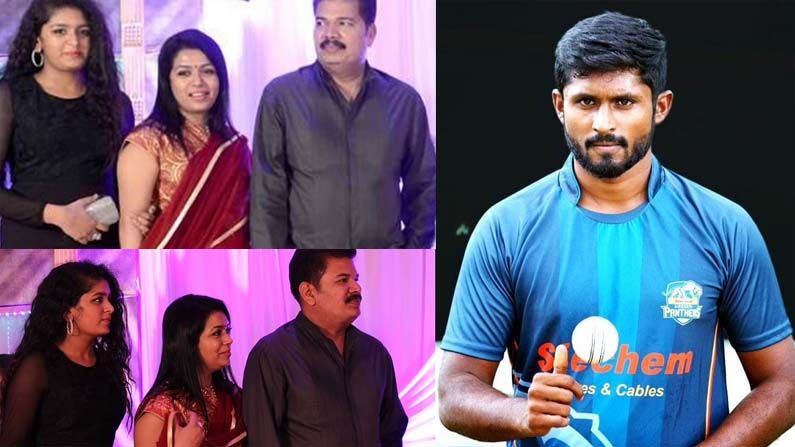 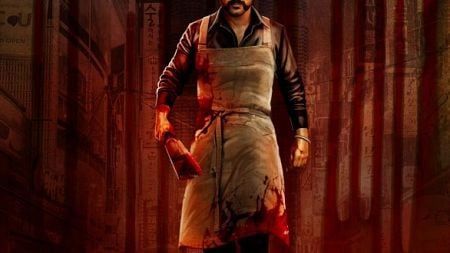 Lawrence plans for a new look !!