Tollywood Most Awaited Film Pushpa Grand Set To Relesae For Dussera. Mega Fans Are eagerly Waiting For Pushpa.. The Expectations are High On this crazy film directed by Sukumar has become multifold.Allu Arjun has shed his stylish star look and for the first time will be seen in a total mass character that too in a deglamorized role.

Pushpa,this name is now the buzz word in Tollywood. After the teaser and stunning look of Allu Arjun as pushparaj, Now another news that is making rounds in Tollywood is the whopping budget allotted to an action sequence for Pushpa.It's Rs. 40 crores according to reliable sources that is going to be spent for this action sequence which will become one of the many highlights of this film.

Rashmika plays the female lead while Prakash Raj and Jagapathi Babu play important roles with a special attraction being Fahadh Faasil who is playing with the villain character in Pushpa. 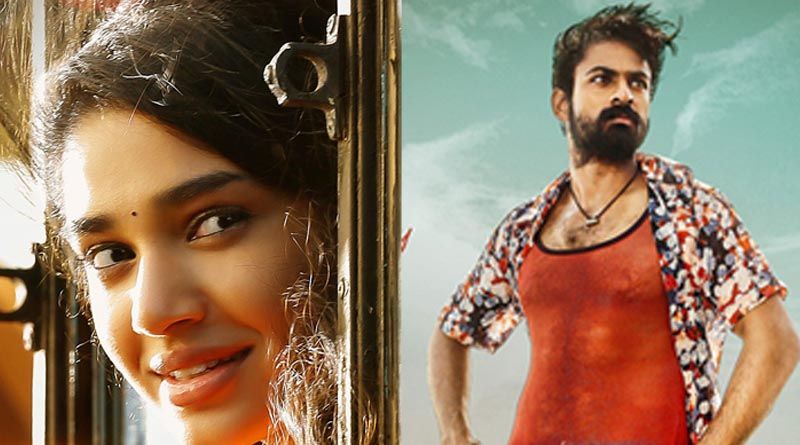 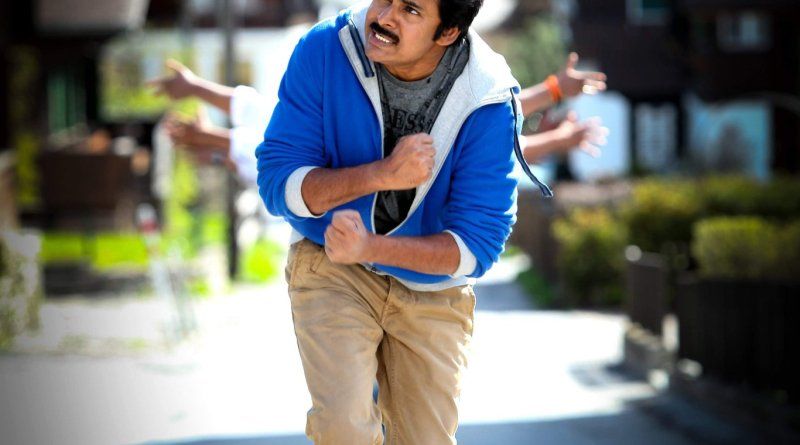 Again they both are going to pairup or not????