Tollywood Akkineni Hero Sumanth Get Married Soon. His Marriage with Heroine Keerthy Reddy Has Gone For Divorce. From then He was not Thought About his marriage. But Now He is Decided to Get Married.

A wedding card about the same is currently going viral on social media. Going by the buzz, Sumanth is ready to get hitched with Pavithra and the couple is reportedly dating for some time.

The marriage will be a private affair where the family and friends will be invited. The date of the same is currently kept under wraps.  On the work front, Sumanth is busy with back-to-back films. One of them is Anaganaga O Rowdy which is gearing up for a release soon. 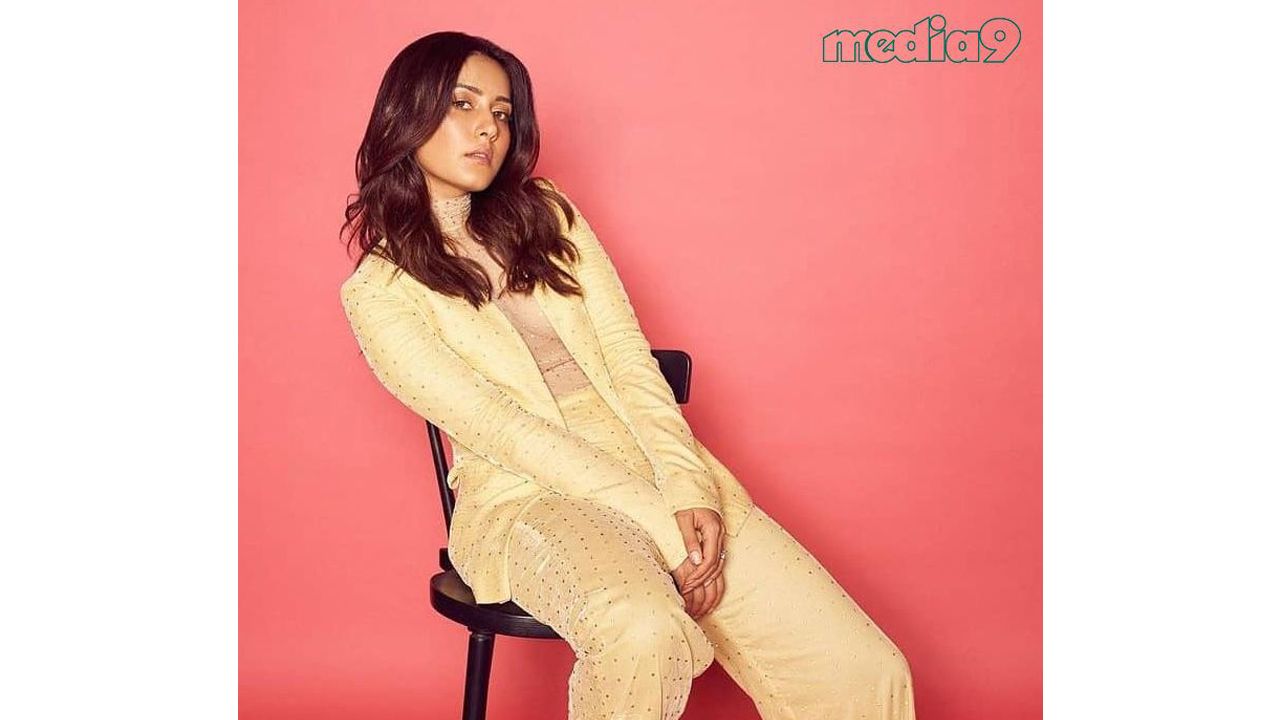