Speaking on the occasion, producer V. Anand Prasad said "Sudheer Babu will be seen in a powerful cop role in this film. Besides him, Srikanth & 'Premisthe' Bharath will also be seen as cops & close friends. It's a stylish action thriller that's completely different from Sudheer Babu's earlier projects. Action sequences will seem quite natural and enthralling. It's a hunt for a mysterious criminal. Shoot has been wrapped up and post production works are under progress. We'll announce the remaining updates soon. Bharath immediately agreed to work in this project, as soon as he heard the story. Srikanth's character is also good " 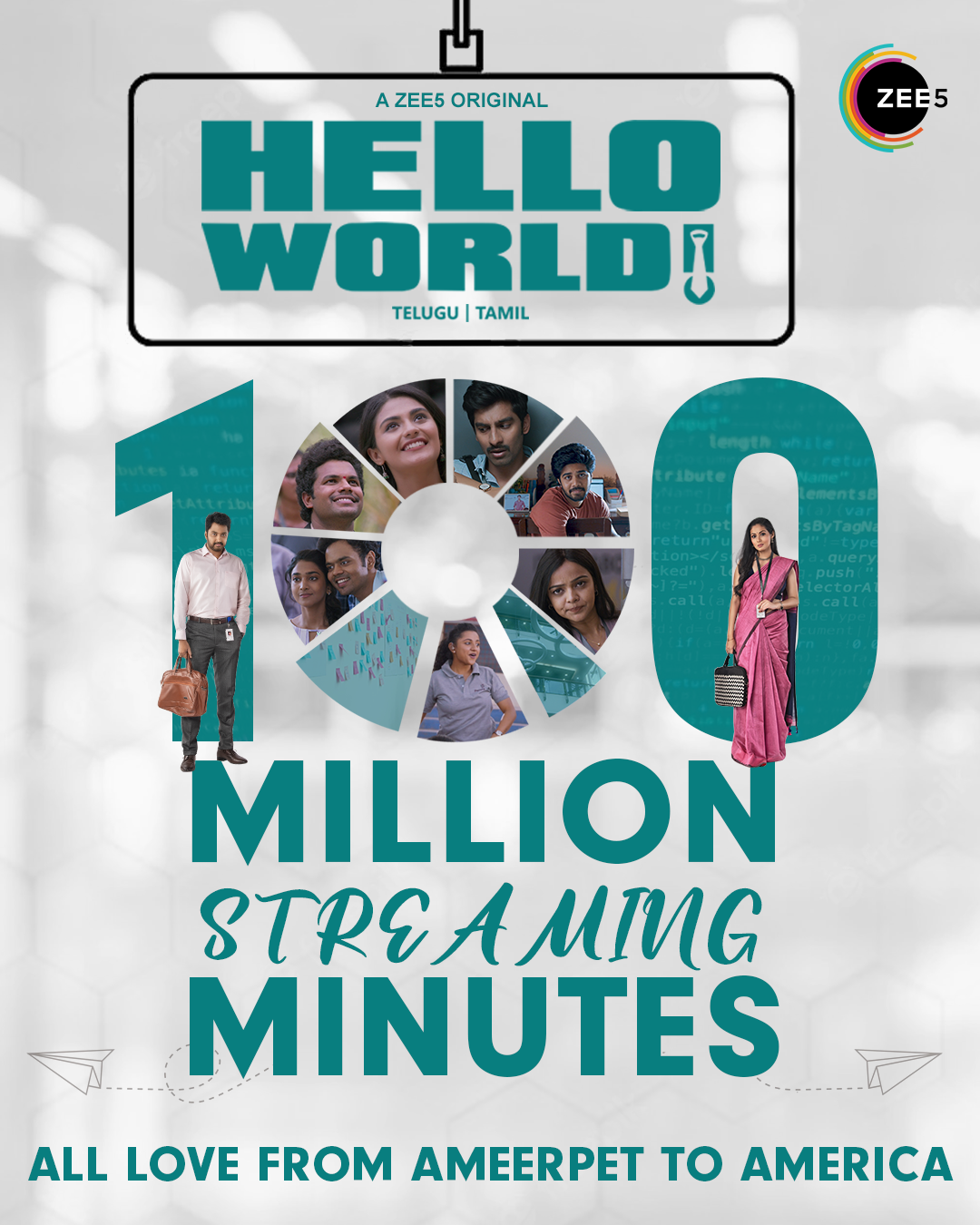 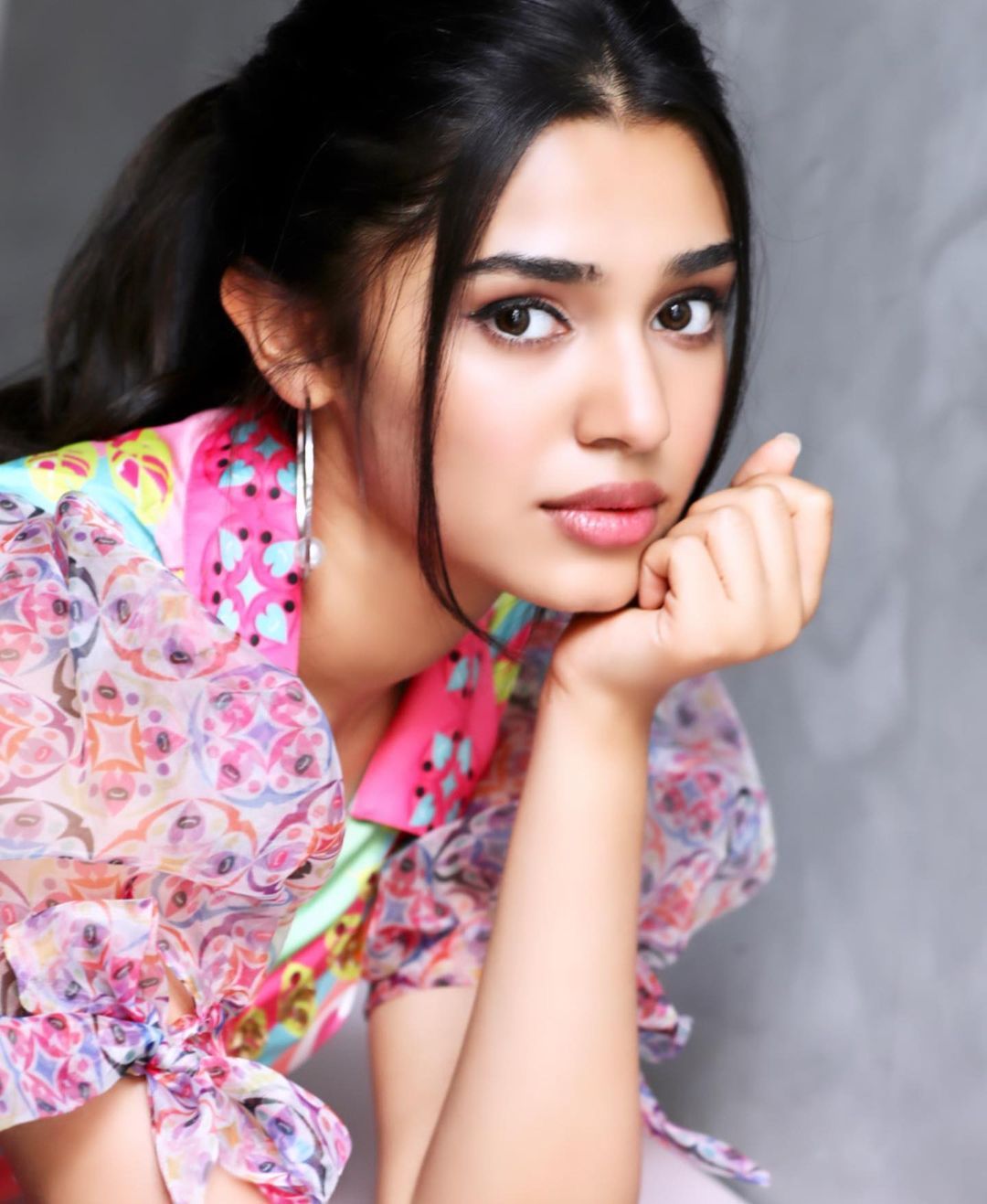 KrithiShetty Leaves us at a Loss for Words