Hero Kartikeya's hilarious entertainer 'Bedurulanka 2012' shoot wrapped up recently and makers have released a glimpse of its crazy World.

Directed by debutant Clax, Neha Sshetty is playing the lead along with Kartikeya.
Produced by Ravindra Benerjee Muppaneni, Loukya Entertainments is backing this project and C. Yuvaraj is presenting it.

The crazy glimpse into the 'World of Bedurulanka 2012 ' unveils the scenic beauties of Godavari - Yedurulanka village and the characters playing the major role in it.

Based on the rumoured "End of the World" concept, this out-n-out hilarious entertainer is completely made with Village Backdrop and has everything in order to engage the fans till end, says makers.

The visuals & bgm have already created good buzz on the film while Kartikeya & Neha Sshetty's chemistry scores great response from everyone.

Besides featuring the chaos in the village, the glimpse also revealed happening actors Ajay Ghosh, Raj Kumar Basireddy, Goparaju Ramana, 'Auto' Ram Prasad characters being the center of the Biggest Hoax Ever Played.

Speaking on the occasion Producer Benny says, "We've wrapped up the shoot of the film and pacing the Post Production works in full swing. We're satisfied with the output and very confident that this hilarious comedy drama will entertain everyone. Also, scheduling the release of Teaser in January"

Director Clax says, " The chemistry between Kartikeya & Neha Sshetty is very beautiful in the film and the 'World of Bedurulanka' gives just a glimpse of it. The characters and their play will be hilarious. We're happy with the immense positive response from everyone. We're planning to present you our Teaser & Trailer very soon" 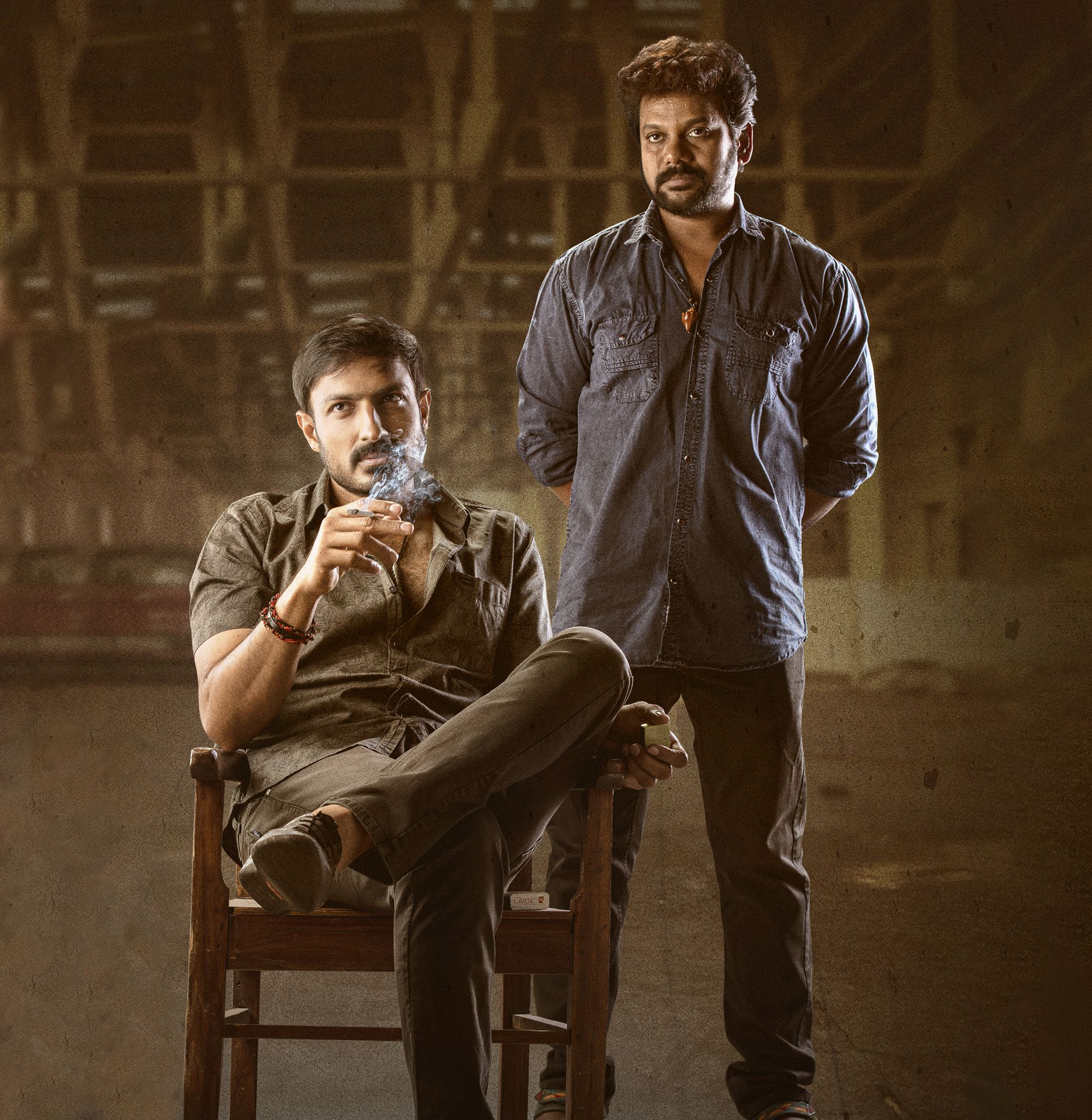 'Korameenu' trailer garners the audience's interest with its amazing trailer Film to hit the screens on December 31!! 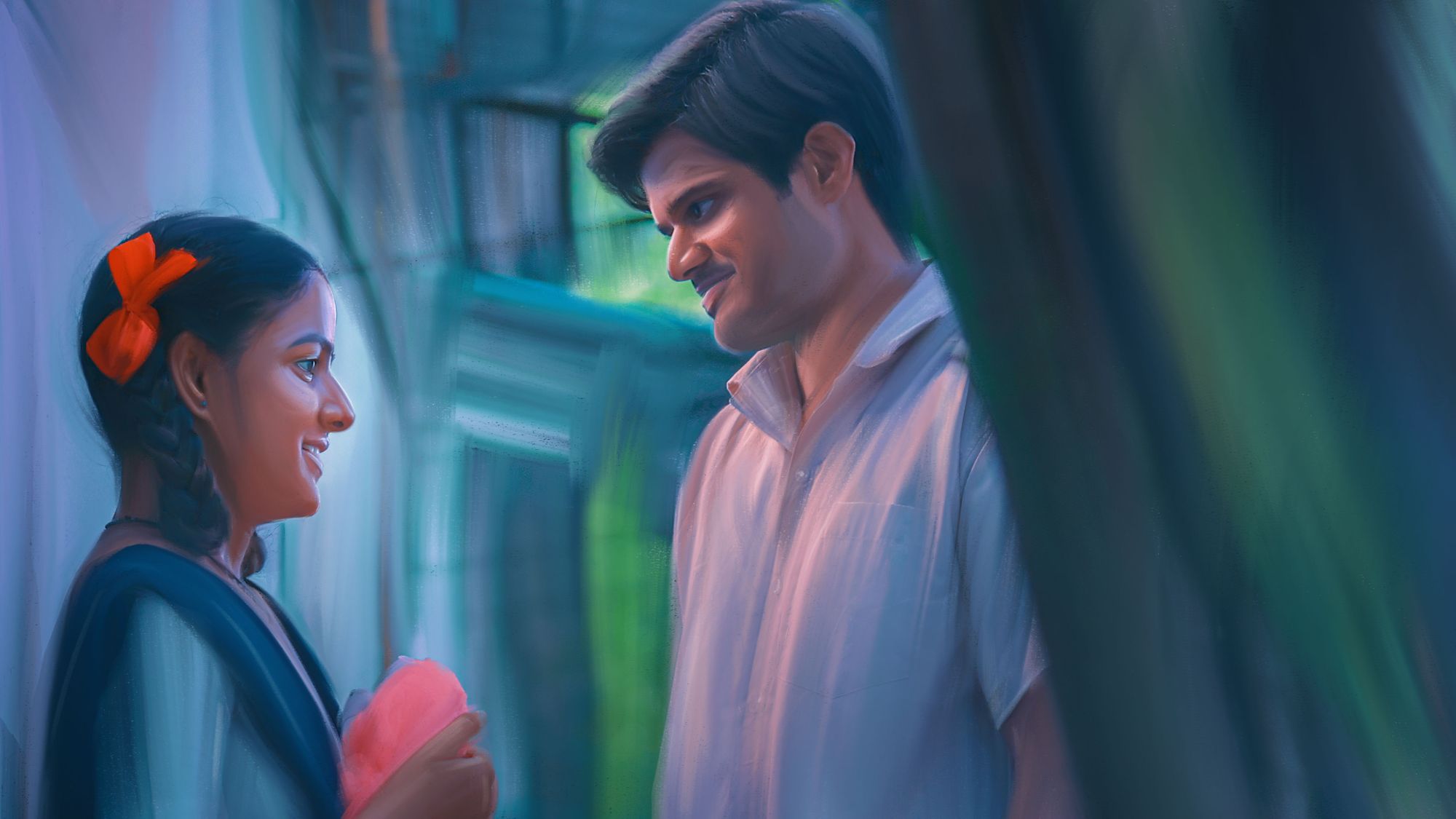