The legendary filmmaker K. Vishwanath gaaru rose as one of the best filmmakers in the industry with his own style and has had a tremendous effect on the audience. The kalabipasi, director, actor, and writer Vishwanath Rao created a mark for himself with his unique story telling. He was born on February 19, 1930 in Guntur district to the couple Subrahmanyam and Saraswati. He holds a B.Sc. degree from Acharya Nagarjuna University. Joined Vahini Studios in Madras as a Sound Recordist. From there, he worked along with Aadurthi Subbarao Gaaru. He has provided story articles for some of the films made by Aadurthi. He made his directorial debut in 1965 with the film 'Aatmagauravam'. Then he went on to make films like Private Master, Sudigundalu, Nindu Hrudayalu, Chelleli Kapuram, Neramu Siksha, O Sita Katha, Jeevan Jyoti, Sirisirimuvva, Shankarabharanam, Saptapadi, Shubhalekha, Sagara Sangamam, Swatimuthyam, Sirivennela, Srutilayas, Swayamkrishi, and Swarnabhandalam. He made his mark not only as a director but also as an actor. His role in the film 'Drohi' directed by renowned photographer PC Shri Ram is a special one. He made films regardless of language. He has made films not only in the South but also in Hindi. Sargam, Kanchor, Shubh Kamna, Jag Uta Insan, Sanjog, Ishwar, Sangeet, Dhanwan, Aurat Aurat Aurat, etc. He was honored with the Padma Shri by the Central Government. Beginning as an audiographer, his journey as a director and actor is an ideal for today's generation. Wishing him a prosperous and prosperous life, Media9 prays for his long life. 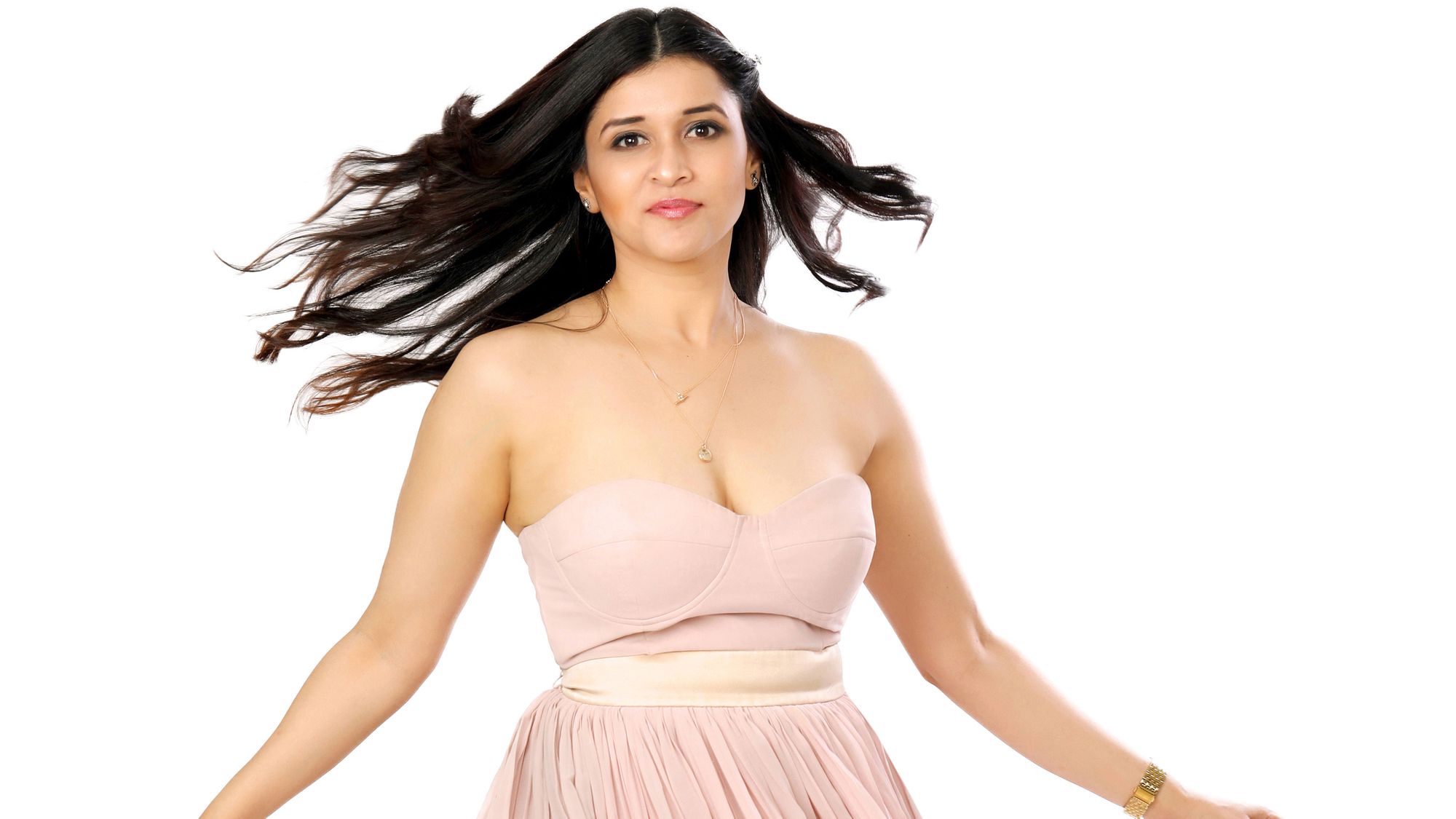 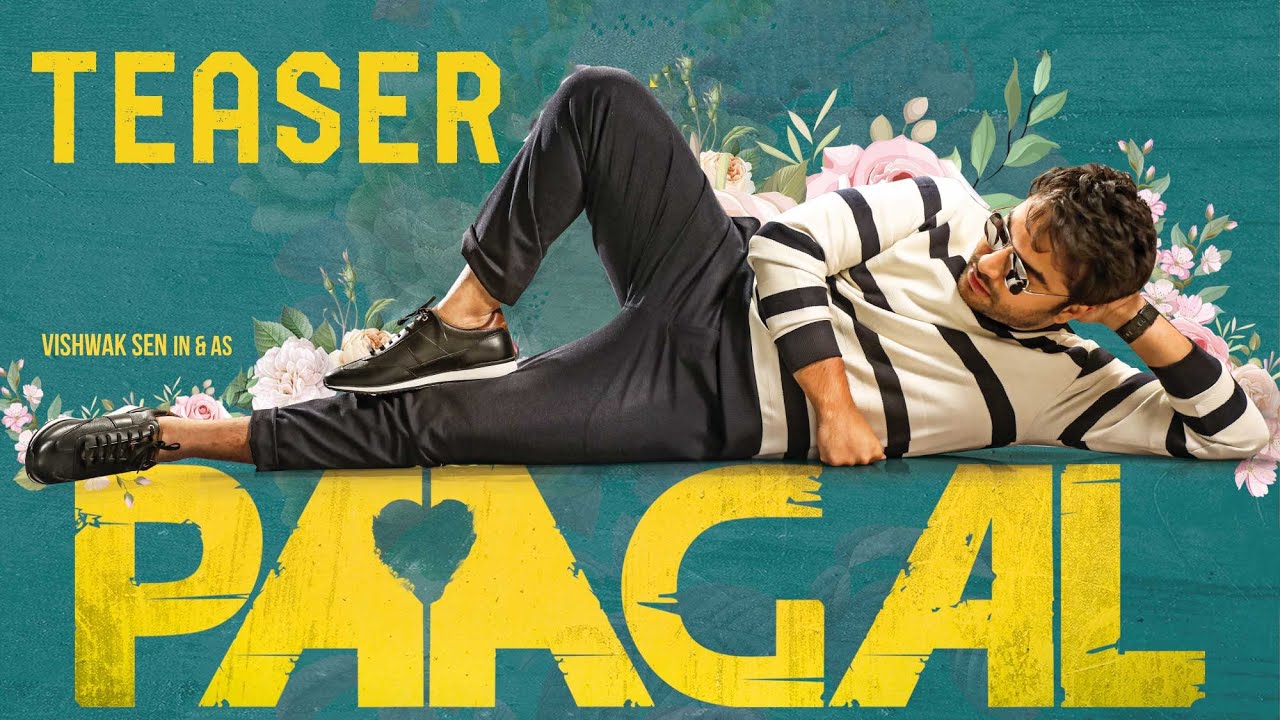 Vishwak looks super cute as a lover boy, Check out the Paagal Teaser